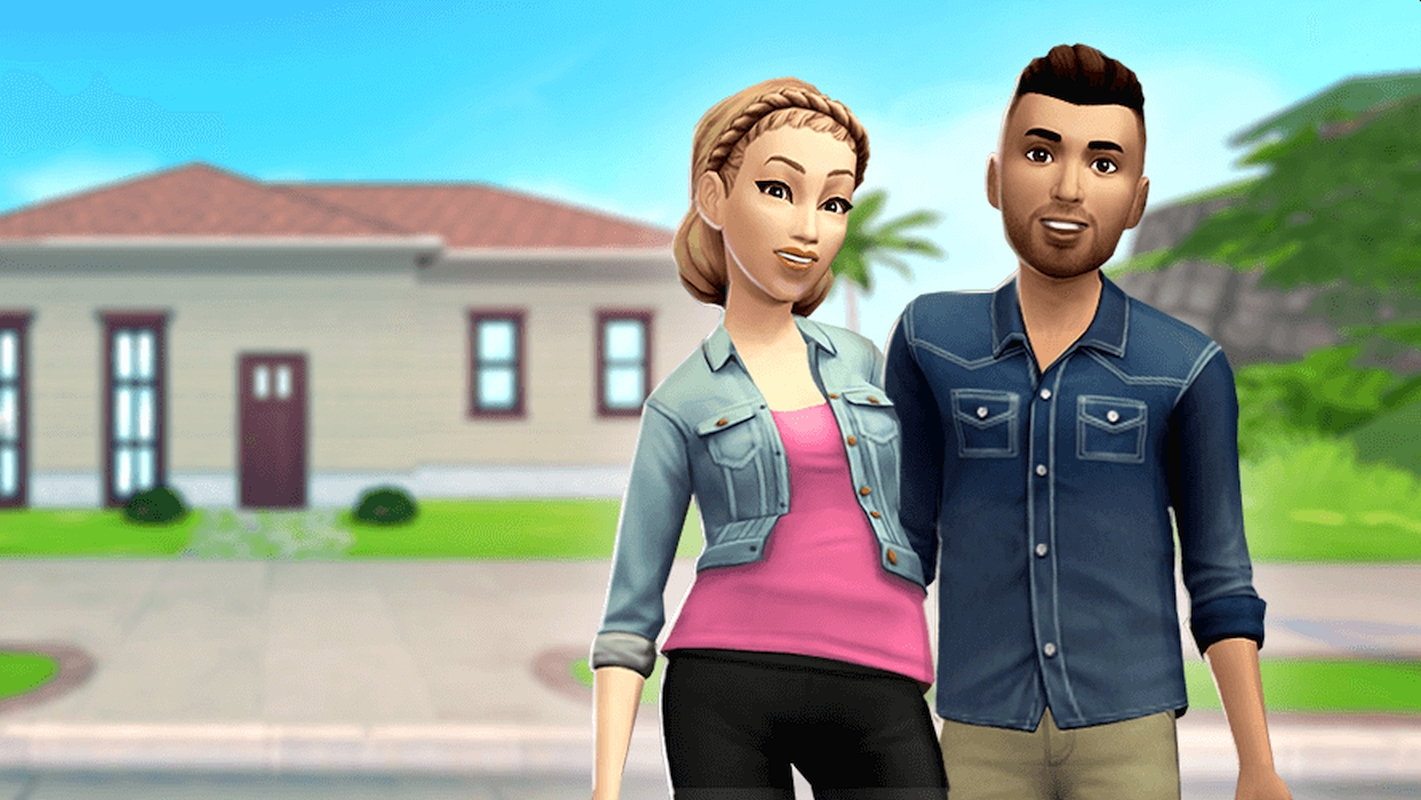 While The Sims 4 offers a large amount of content, some gamers think there’s too much. Many players don’t want to buy and install all of the DLC content available for The Sims 4.

The Sims Mobile offers a more compact experience for fans of the franchise. The game doesn’t have all the bells and whistles as the full release. Players can still create customs Sims, control their lives as much (or as little) as they want, and build neighborhoods on the comfort of their mobile device.

At the beginning of the month, the official The Sims Mobile social media account teased a new update: the night and day cycle. The update was teased in gif-form, which showed a house in the day time and then at night.

Previously, the game only had the day cycle.

Days before the official announcement, developers for the game were teasing hints of the newest update. SimGuruIlya stated, “Weather these days in Melbourne. Hard to tell what time of day it is.” while SimGuruJack posted a nighttime scene from the movie Shrek.

The last hint came from SimGuruMegz, who posted a short video of herself turning on a light in a dark room.

All of these hints ended up being obvious to sharp-eyed Sims fans. They were a hint that a change to the Day and Night Cycle was coming soon, but the exact timeframe was unknown until now.

The update reveal gif was important because it helped fans spot even more secrets within the gif. There are now transparent windows and an outdoor cinema.

Sims will now be able to take the party outside to enjoy a movie alone or with their friends.

The last major addition was the “Neighborhood Update.” The update allowed players to choose the next home for their Sims within Briney Heights after reaching Level 18.

More information about the new Neighborhood addition was contained within an in-depth FAQ page on the official Sims Mobile website.