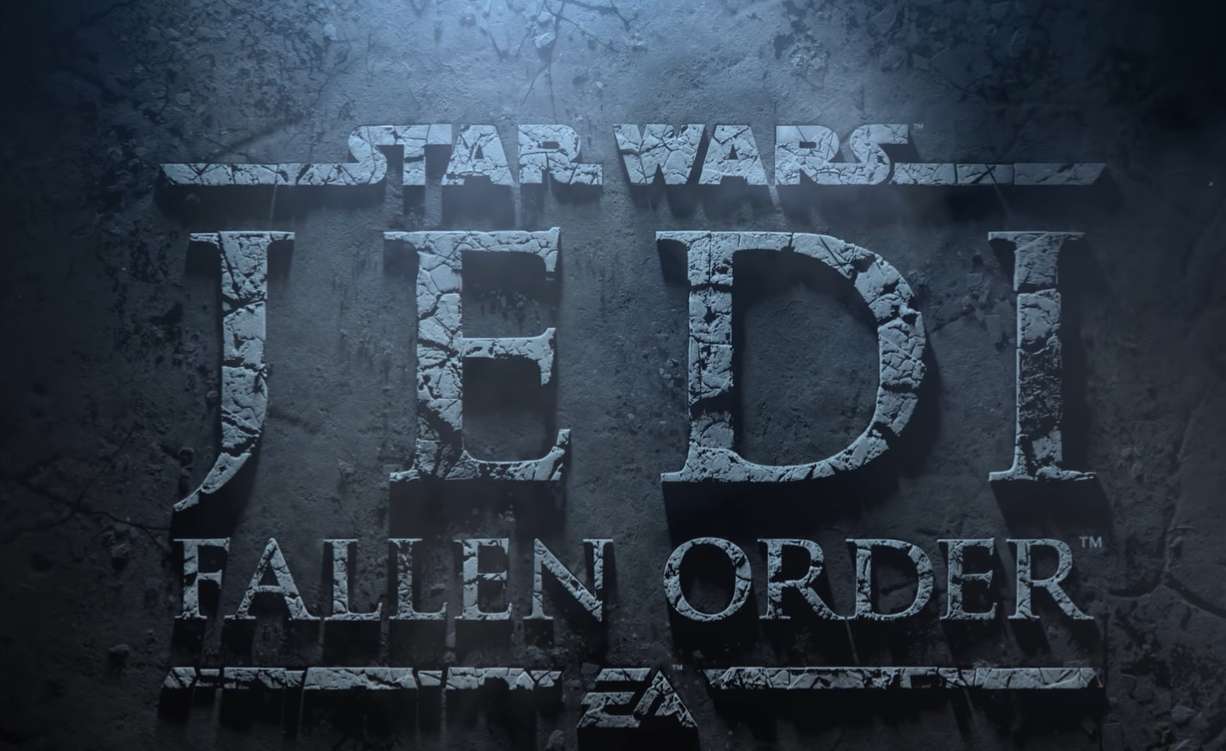 EA’s Star Wars Jedi: Fallen Order has been one of the most impactful releases in recent times, having rocketed their sales to more than ten million copies by the end of March. Having released on November 15th of last year, the title reached ten million copies sold in only 136 days, an average of roughly 73,530 copies per day.

It seems that EA has decided that they want to keep that momentum going for as long as they can imagine. According to EA’s CEO, Andrew Wilson, Star Wars Jedi: Fallen Order has become the first installment in what is intended to be a new Star Wars franchise.

There isn’t much information being given out about this at the moment – in fact, we know virtually nothing about the possible future of the new Fallen Order franchise, including if it’ll even be referred to as the Fallen Order franchise! It’s unknown if the future games are going to be direct sequels, contain the same characters, or even be similar – though it would be strange to make a franchise that drops the qualities of the previous games.

Fallen Order takes place shortly after the infamous Order 66 was executed, placing it just after Anakin Skywalker’s transformation into Darth Vader. Players follow the story of the runaway padawan Cal Kestis as he fights to keep his life as Jedi become hunted in the wake of the rise of the new Empire.

All in all, Fallen Order received extremely favorable reviews from most major outlets (as is typically the case with big budget triple-A games, of course). Players and critics alike were quick to praise the solid combat and the wealth of ways that were offered to play the game rather than forcing players into a single playstyle. The casting and voice acting of the game was applauded for adding a wonderful immersive quality as well.

Of course, that certainly doesn’t mean the title was perfect. Many also felt the game was unfinished, as glitches and bugs were agonizingly frequent and could range from something as minor as a missing texture here and there or something as severe as falling through the terrain and having to reload to continue in hopes it wouldn’t happen again.

One of the best things that Fallen Order was able to do was earn EA back a bit of goodwill from the gaming community after the horrid controversies that surrounded Battlefront II, which had been heavily criticized for a pay-to-win microtransaction-focused design. Players still meme the infamous community response in which EA insisted their system was meant to give players a “sense of pride and accomplishment for unlocking different heroes,” a comment so unpopular that it still holds the Guinness World Record for the most downvoted comment on Reddit.

Aug 12, 2021 Harry Alston 14850
It's a good day to be a Battlefield fan. 2042 is currently in its earliest playtest - designed to stress-test servers and other functionality rather...

Jun 23, 2021 Harry Alston 36821
At long last, Skull Town is making a return to Apex Legends, just not in the way that was expected a few months ago. With the release of the Arenas...