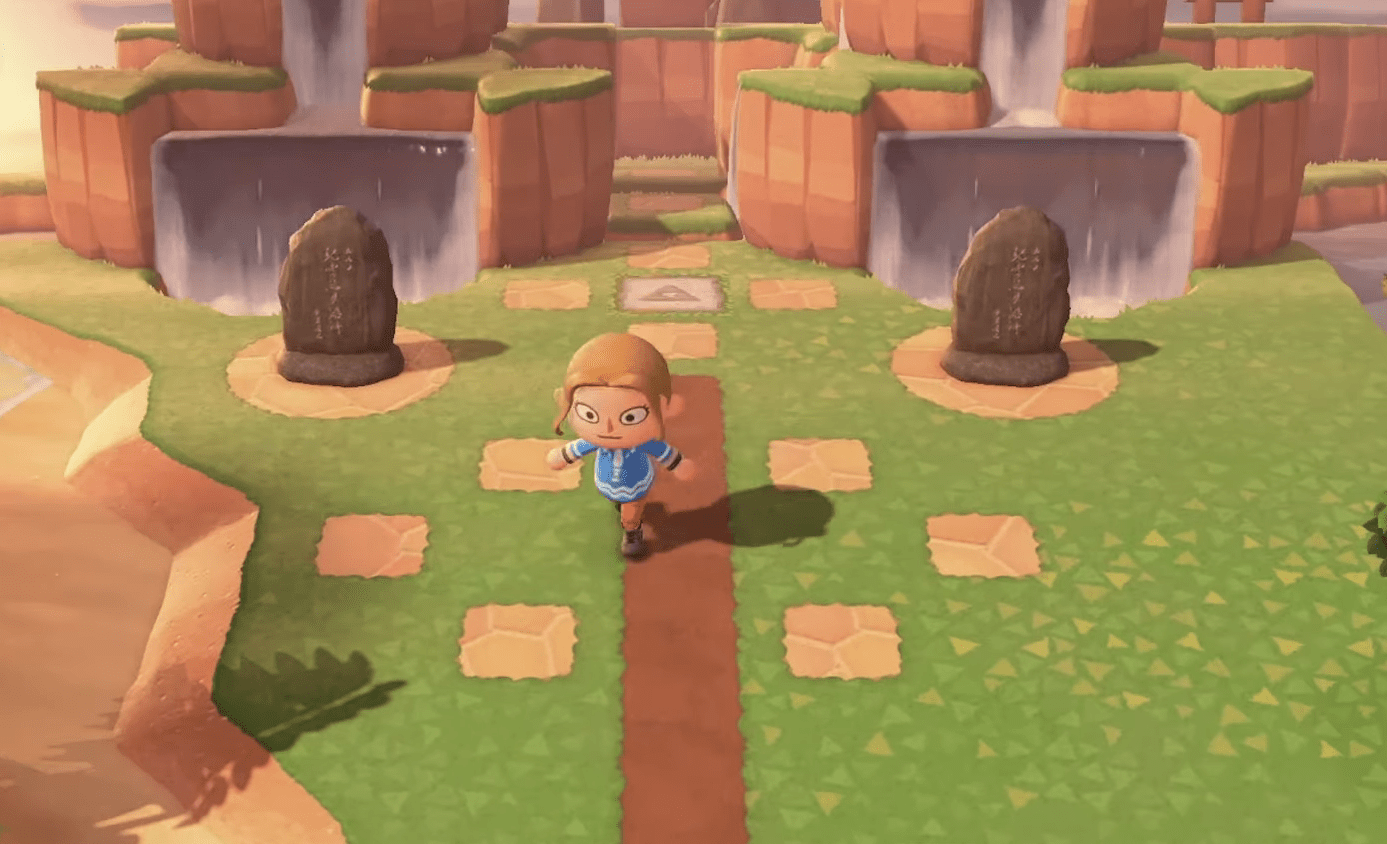 A newly-discovered glitch in Animal Crossing: New Horizons lets players hide the UI for essentially as long as they want, as long as they don’t exit the photo app on their Nookphone. It involves some tricky timing, but it’s far from difficult to pull off.

For the record, I didn't find this on my own, I was told the method by @/LuigiOdyssey but don't know where it was originally discovered!

Basically, you pull out your Nookphone, select the photo app, and snap a picture immediately after opening the app. The UI will disappear for the picture, as always, but if you got the timing right, the UI won’t return. This leaves you free to run around in photo mode without any sort of user interface on the screen.

This means that as soon as you back out of the photo app, everything returns to normal. You can’t go exploring your island or anything, because you’re limited to the area on the screen. That essentially makes this useful for one purpose and one purpose only: videos!

Now that this glitch is out there and becoming common knowledge, you can probably expect to see not only more Animal Crossing videos but higher quality ones. If you’re trying to make a good video, you don’t want the pesky UI in the way. It looks unprofessional and cheesy.

The question now is whether or not Nintendo is going to “fix” this glitch with a patch. One would certainly hope not, as it’s not hurting anything whatsoever. It’s a completely harmless bug that someone stumbled upon and is being put to good use. Hopefully, they recognize that and let it stay. Either that or they implement an official feature that can remove the HUD.

Again, it’s not super difficult to pull off, but it will take you a few tries to get the timing right. I know I struggled with it at first, and as a result, I have a lot of photos of my Animal Crossing character putting his phone into his back pocket.

Be sure to keep an eye on Youtube and the Animal Crossing community for some slick new videos now that gamer/filmmakers have this trick up their sleeve. This is very much a game driven by the community and this is just another extension of that.

Sep 18, 2022 Tom Lee 660
A player in the Animal Crossing: New Horizons community recreated a scenario from one of the teasers for The Legend of Zelda: Tears of the Kingdom.... 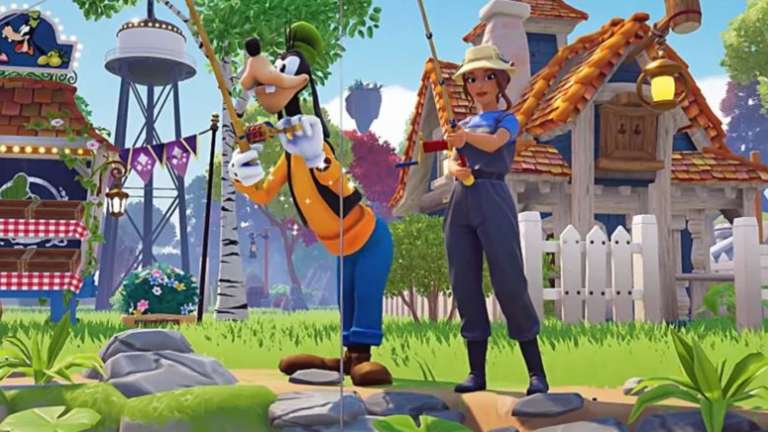 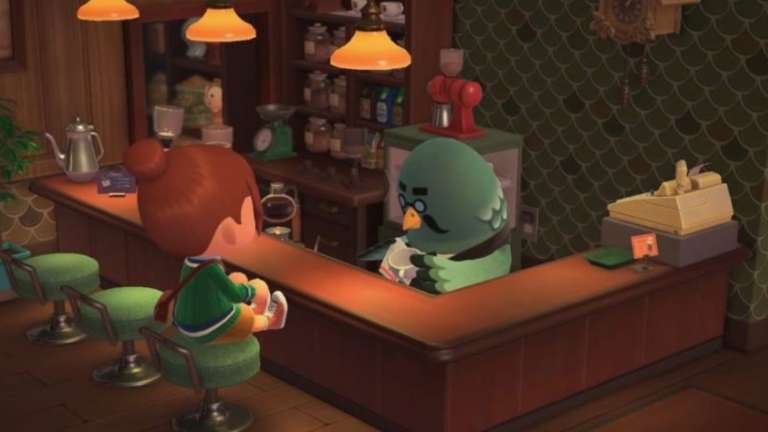 Sep 12, 2022 Tom Lee 620
The concept for a villager with a banana theme was created by an Animal Crossing: New Horizons enthusiast. Even though the island has a sizable...