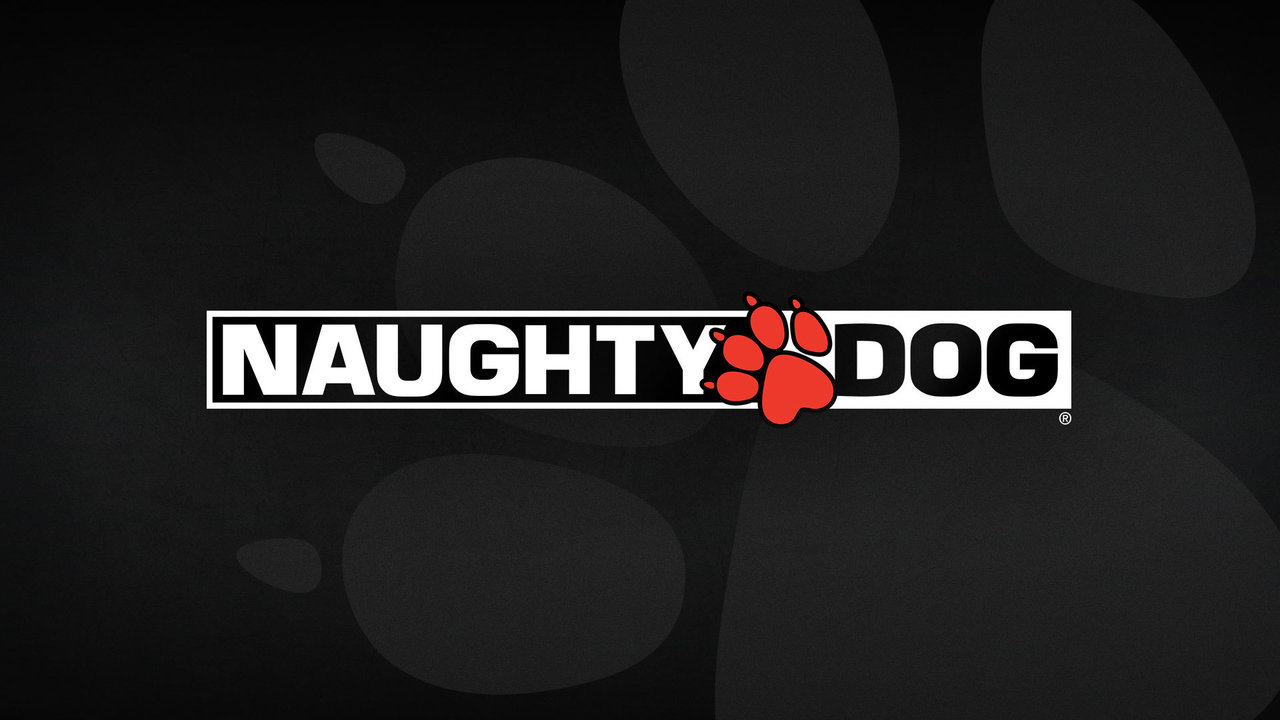 Even though fans of Sony-owned studio Naughty Dog are currently looking forward to learning the release date for The Last of Us Part II, which is rumored to be coming out on May 22, 2020, it looks like the popular studio is also working on developing a brand new IP that’ll likely be released on the PlayStation 5.

According to an anonymous source on 4Chan, Naughty Dog is in the early stages of developing their next project which has been given the code name “Stray’s Cross.” Of course, because this was revealed by an anonymous source, it might not end up being true, as we don’t know how credible the source is.

This was posted not too long after another anonymous posting which, as previously mentioned, suggested that The Last of Us Part II is set to be released next May. So, both posts likely came from the same source. It might be worth noting that the anonymous poster claims to know someone who works at Naughty Dog, so the information isn’t being leaked from within, at least not directly.

According to the post claiming to have information regarding Naughty Dog’s new IP, the rumored game will be a first-person action/adventure experience with steampunk elements. It’ll feature two protagonists, one of which is a female scientist, the other is a male who is a wanted criminal.

As for a little backstory about the rumored game’s main characters, well, the female was described as a talented scholar who is fascinated with space and time. At some point in the game, this character will discover secret documents that will reveal a hidden truth. As for what the “hidden truth” is, well, that wasn’t detailed in the post.

The male protagonist is a former construction worker who was unjustly arrested for protecting a friend during a shootout with the police. Aside from that, there aren’t any additional details about the game’s leading man.

According to the post, the plot centers around a secret conflict that has lasted for ages, and how the conflict will inevitably lead to the demise of human society. The beginning of the game will show the two main protagonists meeting casually, and later in the game, they’ll have to work with each other to get what they are looking for.

If the details featured in the anonymous posting are true, then we probably won’t get any additional information regarding Naughty Dog’s new IP until after The Last of Us Part II is released.