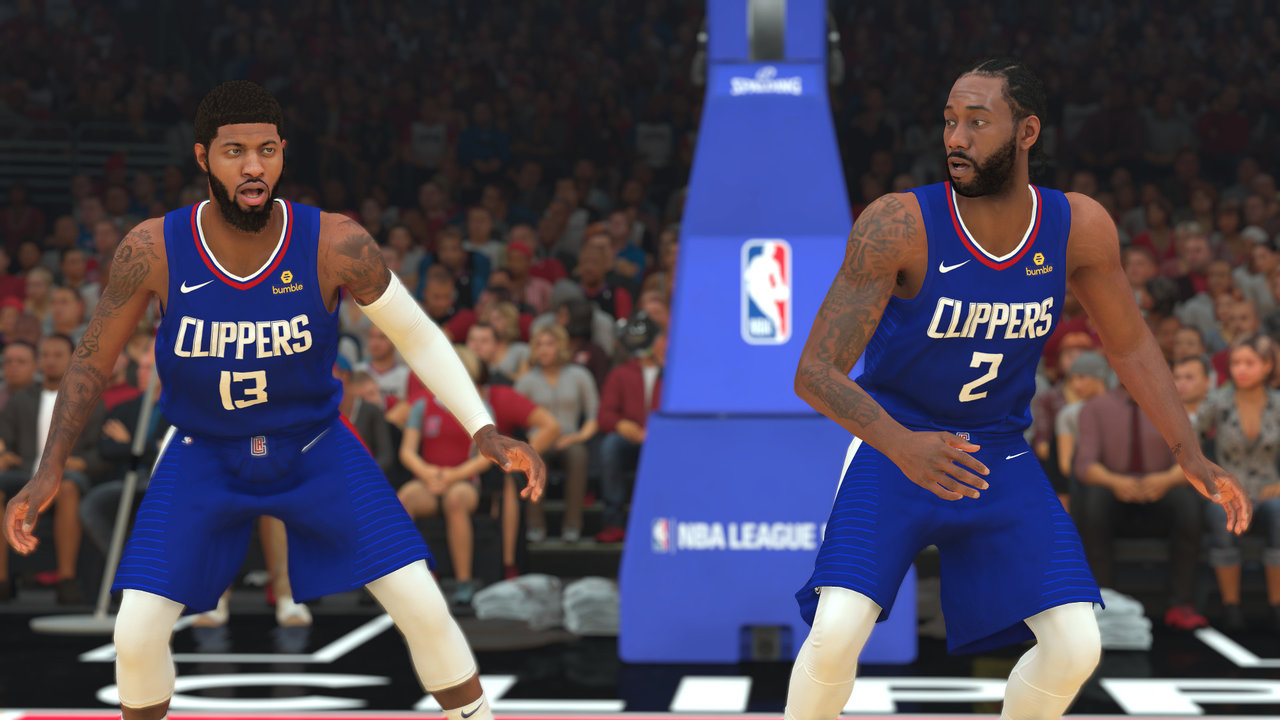 As per usual with 2K’s annual NBA game, players will get an opportunity to begin their MyCareer mode before the 2K20 launch on September 6.

2K Sports recently announced on Twitter that there will be a free-to-play demo for their upcoming NBA game which will allow players to begin their career mode. Of course, players shouldn’t expect to get any more than just a couple of hours worth of content from the demo, which will be made available on August 21.

Even though releasing a free-to-play demo before launch has become the norm for the annual NBA game, 2K Sports is doing something a little bit different this year, as, for the first time, the demo will allow players to create multiple characters with the idea being that they’ll be able to figure out which gameplay style suits them the best.

In prior years, 2K has only allowed one player creation in their pre-launch demo, and if players wanted to create another character, they’d have to delete their previous one and start over from scratch. So, the ability to create more than one character will be a welcomed addition to this year’s NBA game.

When the first trailer for NBA 2K20 was uploaded, it revealed that, for the very first time, the WNBA will be featured in a 2K game. Of course, the league and its teams have been featured in the NBA Live franchise in the past, so being featured in a video game is nothing new for the women’s pro basketball league.

The WNBA being featured in NBA 2K20 has led many to believe that players will have the option to create a female character in the MyCareer mode. Sure, it’s probably pretty safe to assume that, should you choose to, you’ll be given the option to play through a WNBA-based career mode, but that, at least as of this writing, hasn’t been confirmed by 2K.

With NBA 2K20’s release date being a little over a month away, it’s probably realistic to expect a lot more information regarding gameplay, MyCareer, the neighborhood, and MyGM. Also, it’ll be interesting to see if there will be any new modes added to this year’s game, or if they’ll completely overhaul the MyCareer mode, which has been pretty lackluster in recent years.

2K has promised a few gameplay changes for this year’s NBA game, but so far, they haven’t officially revealed any of those changes.