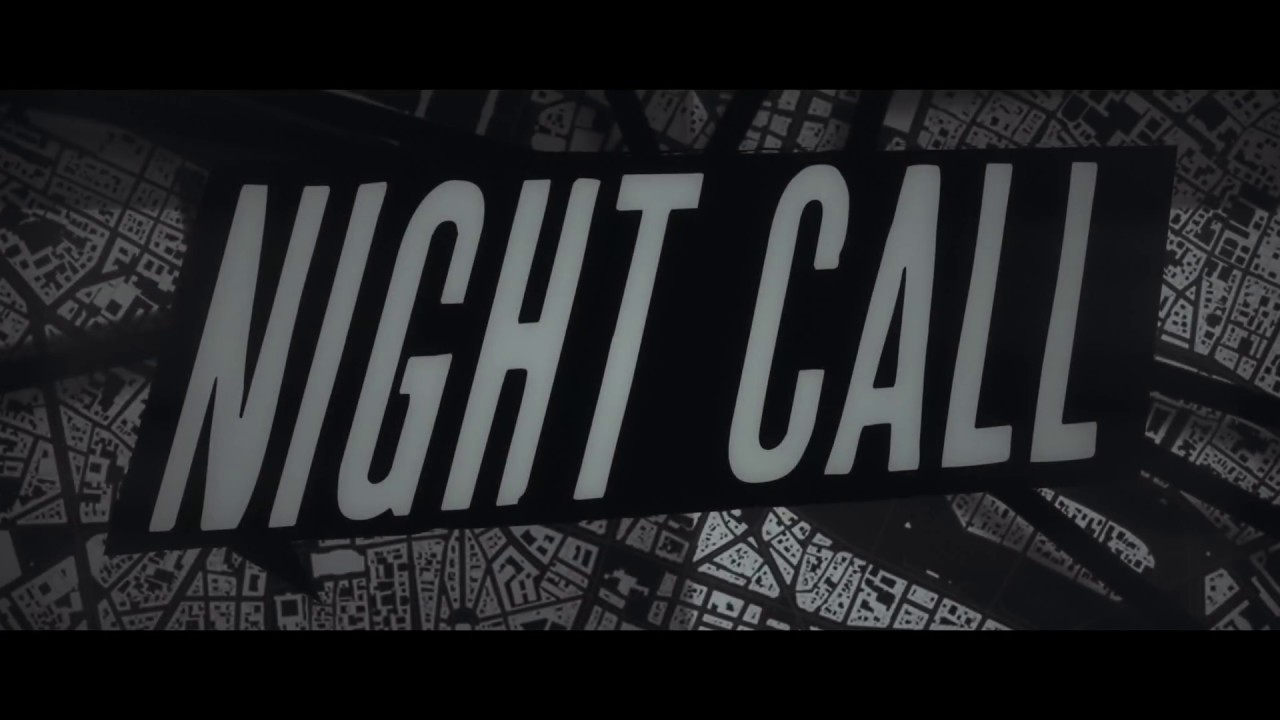 Over the many years of video game devlopment Taxi based games sometimes appear. Detective games are prevalent, and one to many take place in a noir setting, but Night Call seems to mix the best of both worlds. As you drive around delivering passengers, you slowly uncover the mystery of who attempted to kill you.

This is, of course, not willingly as the Paris police are blackmailing you. Solve the mystery or go down in infamy as a killer you know your not. From a simple taxi driver to a top-rated detective, you must solve three distinct mysteries or have all the murders pinned on your head.

The story of Night Call starts with the body count slowly rising in Paris. It is set in the modern-day setting, but the black and white feel gives it a very noir vibe. You play as a simple taxi driver who is the only known survivor in the killer’s most recent attacks. You have seven nights to find the killer before the police pin the murders on your head. These next shifts end up being far from ordinary as you interact with over 70 distinct NPCs.

The game is a non-linear narrative-driver investigation where you must solve a mystery without the tools of a detective. As a taxi driver, people around you feel at ease and talk, sharing their thoughts and stories with you. The game stressed that the driver is more than simply transportation and instead works as a confidant, a shrink or a therapist in some cases.

Time keeps ticking as you must gather clues each night while still earning money to pay your pills. As you drive passengers to their destinations, you must choose your responses carefully to keep them talking. Any one of the many clients could be the killer you are looking for. When they are not talking, they could be plotting as any one of them might be planning to kill you once they arrive at their destination.

The game features a vivid and original cast with over 70 realistic characters who share their lives with you for a brief moment. Each one inspires, upsets, or ignores you as you bring them to their destination. The game is a beautiful Noire style with hand-drawn images in black and white.

The game does warn that it contains mature content, including religion, politics, and violence. There are references to sex, alcohol, and drug use spread throughout the game meant to enhance the narrative experience.

The game is available on PC, Steam, PlayStation 4 and Xbox One. The devlopment team at BlackMuffin and MonkeyMoon have worked hard to give players a unique investigative experience. 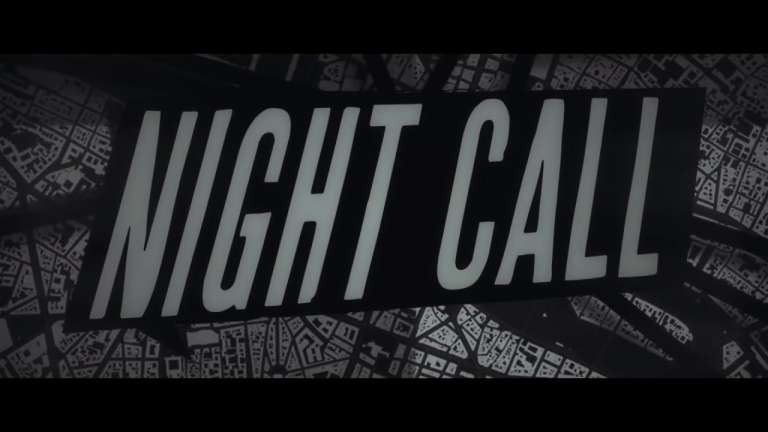 Jul 29, 2019 Joshua Goodpastor 2590
Over the many years of video game devlopment Taxi based games sometimes appear. Detective games are prevalent, and one to many take place in a noir...