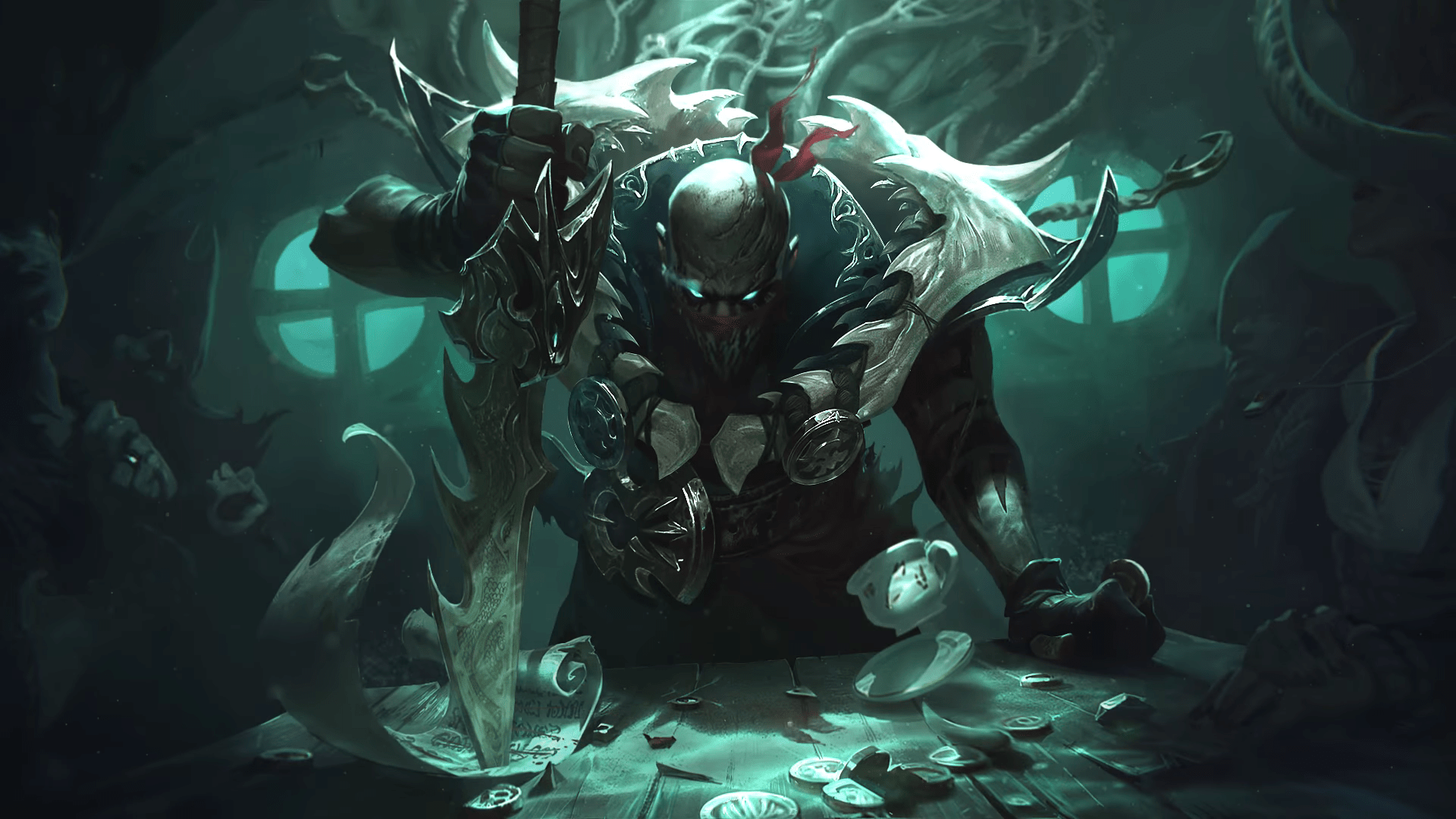 Back in June, League of Legends introduced one of their most well-received additions to the game this year – an auto-chess game mode called Teamfight Tactics.

TFT hosts eight players who compose and strategize teams that auto-battle against opponents to be the last one standing. Depending on RNG, strategy, and careful itemization and champion placement, games can last anywhere from ten minutes to an hour as players get knocked off of the leaderboard and out of the game.

Since its release, the game has been frequently updated on testing servers to keep bugs in check and balance everything as much as possible.

In mid-July, Riot dished out a massive update with Patch 9.14 for the game on live servers, which saw the inclusion of ranked play in addition to a myriad of bug fixes, gameplay changes, and more ways to make the game both fun and functional.

Blake “Riot Beernana” Edwards from Riot Games shared the details about a follow-up update called Patch 9.14B about a week after the initial patch. According to the post, “In these B-side patches we’ll be making changes focused on balance and bugfixes.”

While the update isn’t huge, it does have a few significant alterations that could affect the choices TFT players make.

To create a team, players don’t just choose champions at random, but instead create a composition based on shared traits between champions. These traits give bonus stats when the right champions are on the board, and some traits have proven to be more powerful than others.

In particular, Assassins have dominated many matches with unrivaled critical strike damage, so Riot decided to adjust this by changing critical strike from multiplicative scaling to additive.

“Paired with changes to Assassins and Infinity Edge, also in this patch, Assassins will deal around 25% less damage and IE will come out net neutral,” shares the patch notes.

It’s worth noting that Assassins previously dealt 150% critical strike damage with three on the board and 350% with six on the board. The 25% nerf is focused only on the initial Assassin buff, meaning players who get six on the board will still receive the full 350%.

Three other traits were also affected by the update, with Sorcerer damage going up, Wild attack speed per stack increasing, and the Golem from the Elementalist trait losing 300 HP.

Nine champions also had changes made to them, including a nerf to Volibear’s attack speed and armor after his staggering success in the TFT tournament made him a popular and potentially overpowered pick.

Among a few bug fixes and item changes to further balance things out, Riot Games has previously mentioned that they have big plans for the future of Teamfight Tactics.

It shouldn’t be long before more information is released, but according to Riot, players can look forward to new traits, champions, and items as the game progresses.

Infinity Ward Confirms That Female Characters Will Be Included In Call Of Duty: Modern Warfare Multiplayer