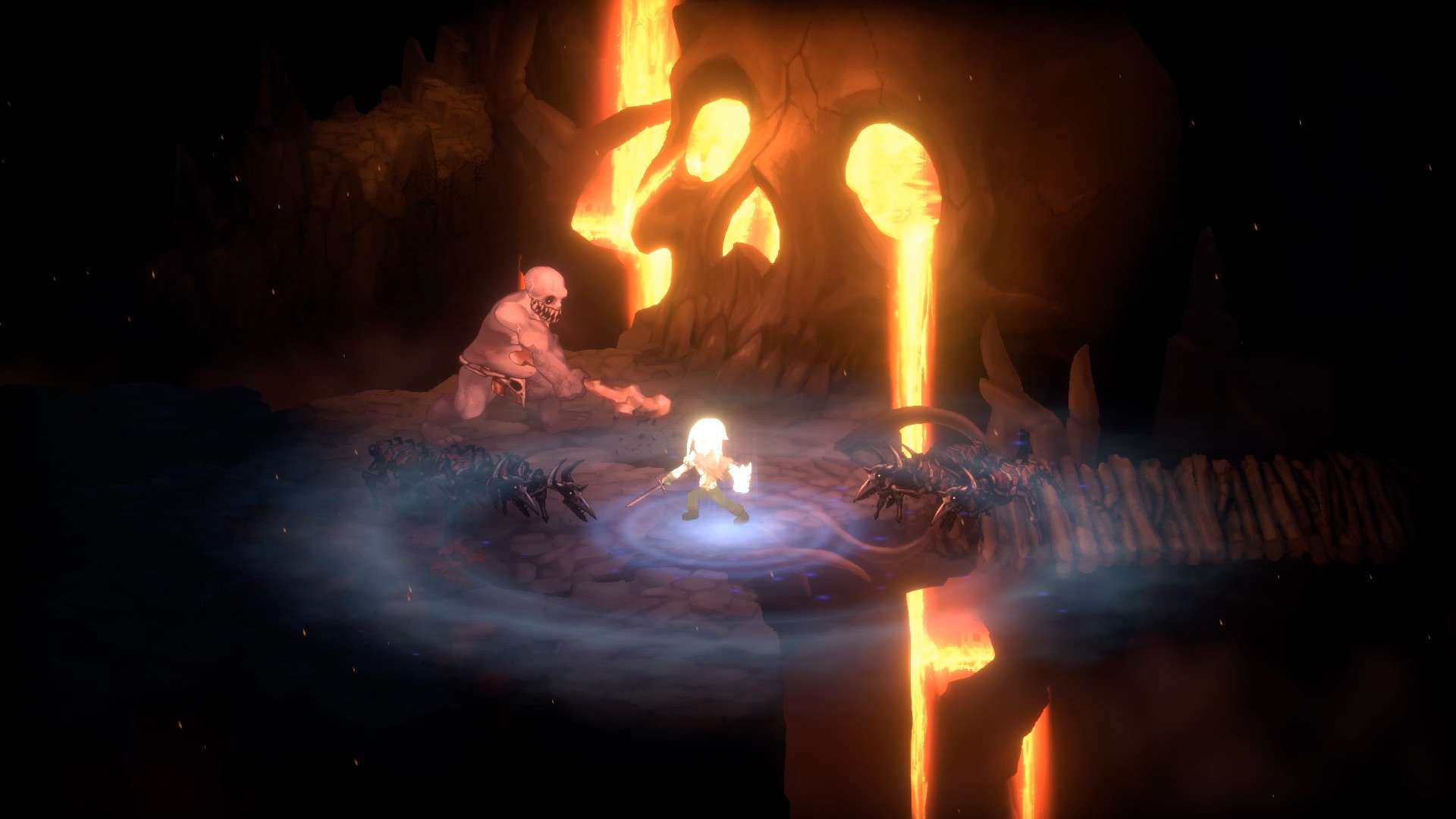 Developer Sudo Games has announced the launch window of its upcoming game Darkest Valley. The game will first launch in Steam Early Access ahead of its full launch in the future.

Darkest Valley is a 2.5D story-driven action RPG that serves as an homage to the library of 2D games released in the past 20 years. Everything was inspired by classic titles, such as the visual style, story, soundtrack, and more in a modern indie game.

Players will choose from three distinct skill classes: an agile melee fighter, point-and-click ranged tank, or a strategic summoner. Each class has its own unique offensive, defense, and utility skill trees with three tabs of skills to customize. The game doesn’t have any long grinding sessions to level up. Players increase their levels and grow their strength by searching for crystal shards.

All weapons and armor are highly customizable. Players can use eight item types and a variety of potions as well. Skill trees will become important to maximizing the characters’ powers but increasing attack and defense. Players can use their items and craft materials to create the ideal built for their playstyle.

The game contains four acts with an engaging and humorous story. The areas are all pseudo-randomly generated so that players will have a new experience in each playthrough. As players journey forward, they will discover new friends and a town of misfits who have followed the protagonist from their past. More secrets will be uncovered as the story continues.

Darkest Valley has a world filled with collectible loot. Some items are hidden inside of destructible objects, so players will have to search carefully. Throughout the areas are hidden challenge bosses and more for hours of the main story and side quests to complete.

The creatures start off simple, such as harmless slimes, but the difficulty increases. Players will have to face off against walking trees and horrors from the depths. Throughout the journey, the characters have to dodge traps around every corner but may find unexpected allies.

The developer has stated that players won’t have to backtrack. Each area contains a waypoint that acts as a portal to teleport from one area to another instantly. If players are defeated, they can teleport back to the latest waypoint and continue forth.

Darkest Valley will only be available in English, including interface, full audio, and subtitles. 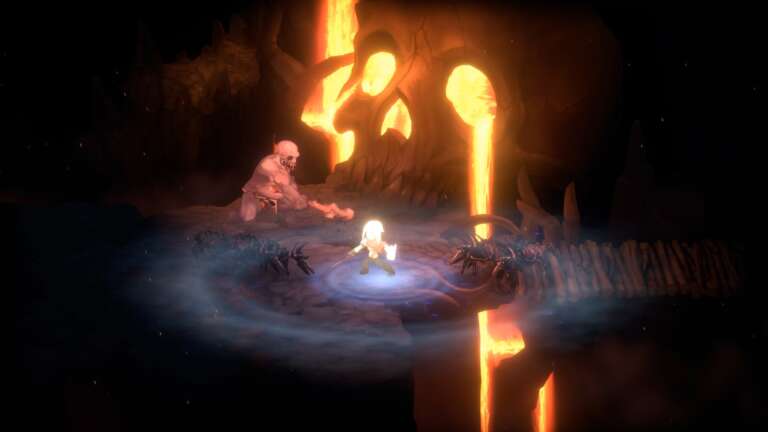 Dec 17, 2020 Lisa Nguyen 2600
Developer Sudo Games has announced the launch window of its upcoming game Darkest Valley. The game will first launch in Steam Early Access ahead of...