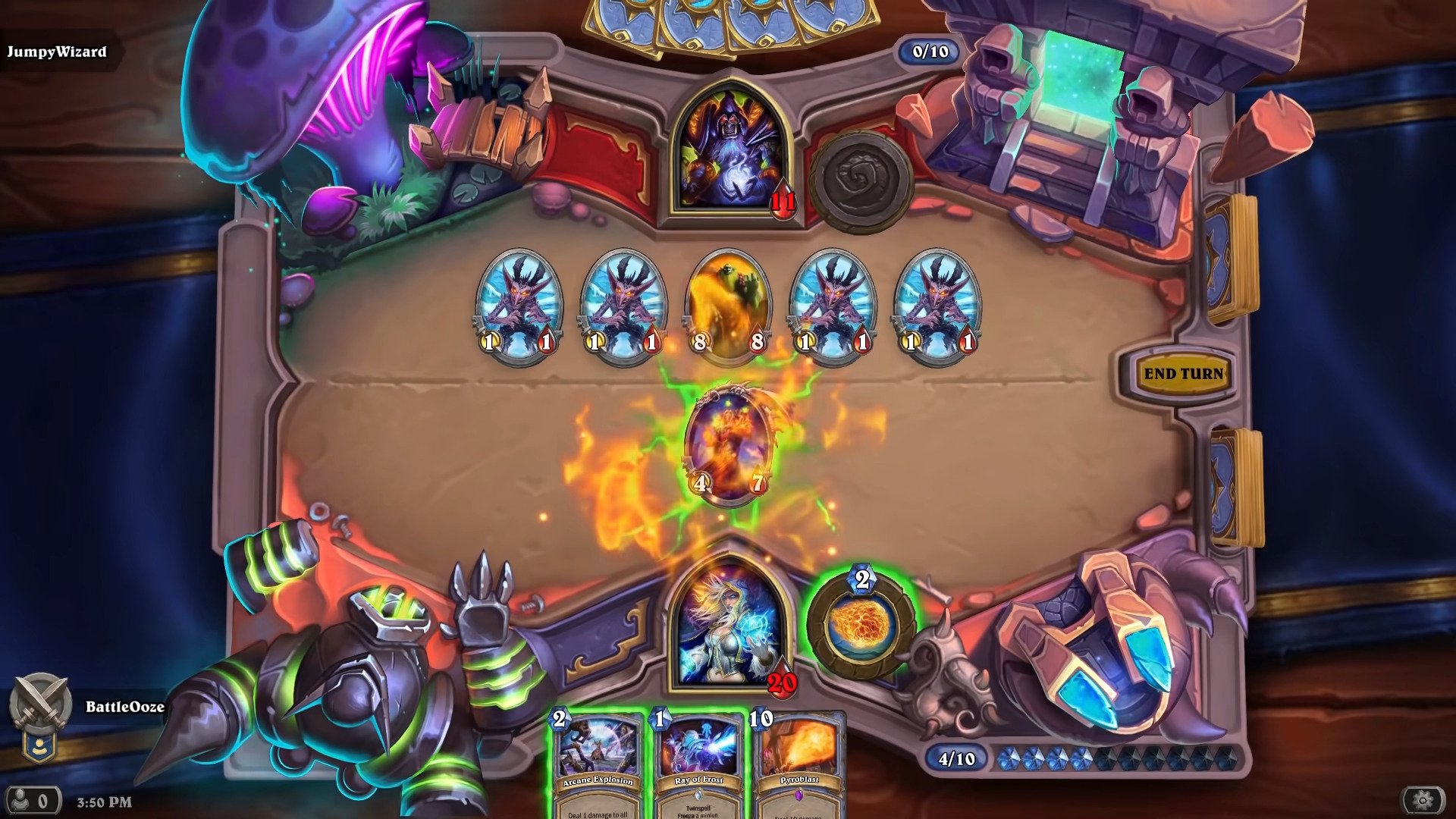 It seems abrupt, to us at least; many employees working for Blizzard within the realm of European esports are suddenly finding themselves without a job as numerous employees with a heft of tenure working with Blizzard are now posting on social media that their final day is (mostly) December 21.

It’s not necessarily a surprise, however; every esport has struggled during the pandemic to maintain quality broadcasts of high-pressure matches while organizations fall over themselves to attempt to keep the lights on during these unprecedented times; some are being hit harder than others.

It seems like this is having unfortunate end-of-year consequences, but precisely why is currently unknown.

Leaving @Blizzard_Ent after 14+ years on Monday 21st December. So many memories have been created, but now it's time to figure out what comes next.

Thanks to everyone whom I had the pleasure of working with.

Leaving @Blizzard_Ent on Dec 21st. Tons of great memories created alongside so many awesome coworkers. Special kudos to @anna_pototska and @horndennis_ the best teammates I could hope working with <3. Time to enjoy some time-off with my 2 lovely daugthers. Stay Frosty ! pic.twitter.com/AodY4m5ef5

On Monday my 8 year long journey at @Blizzard_Ent is coming to an end. The memories, the friendships, the lessons learnt will last me a lifetime. Take care everyone, and stay safe! ❤️ pic.twitter.com/NY7pa5xaGM

After 7.5 years, this Friday will be my last day in Blizzard. To everyone I got to meet or had a pleasure of working with – thank you! It's been a fun and unforgettable experience.
I'll miss Hearthstone.
I dunno yet what's in store for me, but I'm sure it'll be great 🙂 pic.twitter.com/EobEt3msC9

Some are pointing towards the Overwatch League, a Blizzard esport staple the will be starting its fourth year in 2021 with a delayed start, and its struggles to capture the European scene as ably as other titles, such as League of Legends and Counter-Strike.

Yet Europe still hosted a slew of Hearthstone tourneys in the past few years that have been as readily accepted as anything Blizzard puts out.

Some are noting Starcraft 2 being drawn down and put on life support for the foreseeable future is within the same general timeframe; Starcraft hasn’t necessarily had a prestigious following in the European region either.

There are a few things that are readily known: many employees being laid off were reportedly told three weeks prior to the date, but that frankly doesn’t excuse the timing that Blizzard has opted for, where they’re informing employees that they no longer have employment a week before Christmas and are trapped in a large-scale lockdown attempting to seek employment.

This leads us to the near-future of Blizzard esports, and we thankfully have a heft of empirical data to draw from; expect things to turn rough for a while.

When the Overwatch League laid off dozens of employees responsible for the production and broadcasting of the League, the quality fell downwards at terminal velocity to the amusement and frustration of fans internationally.