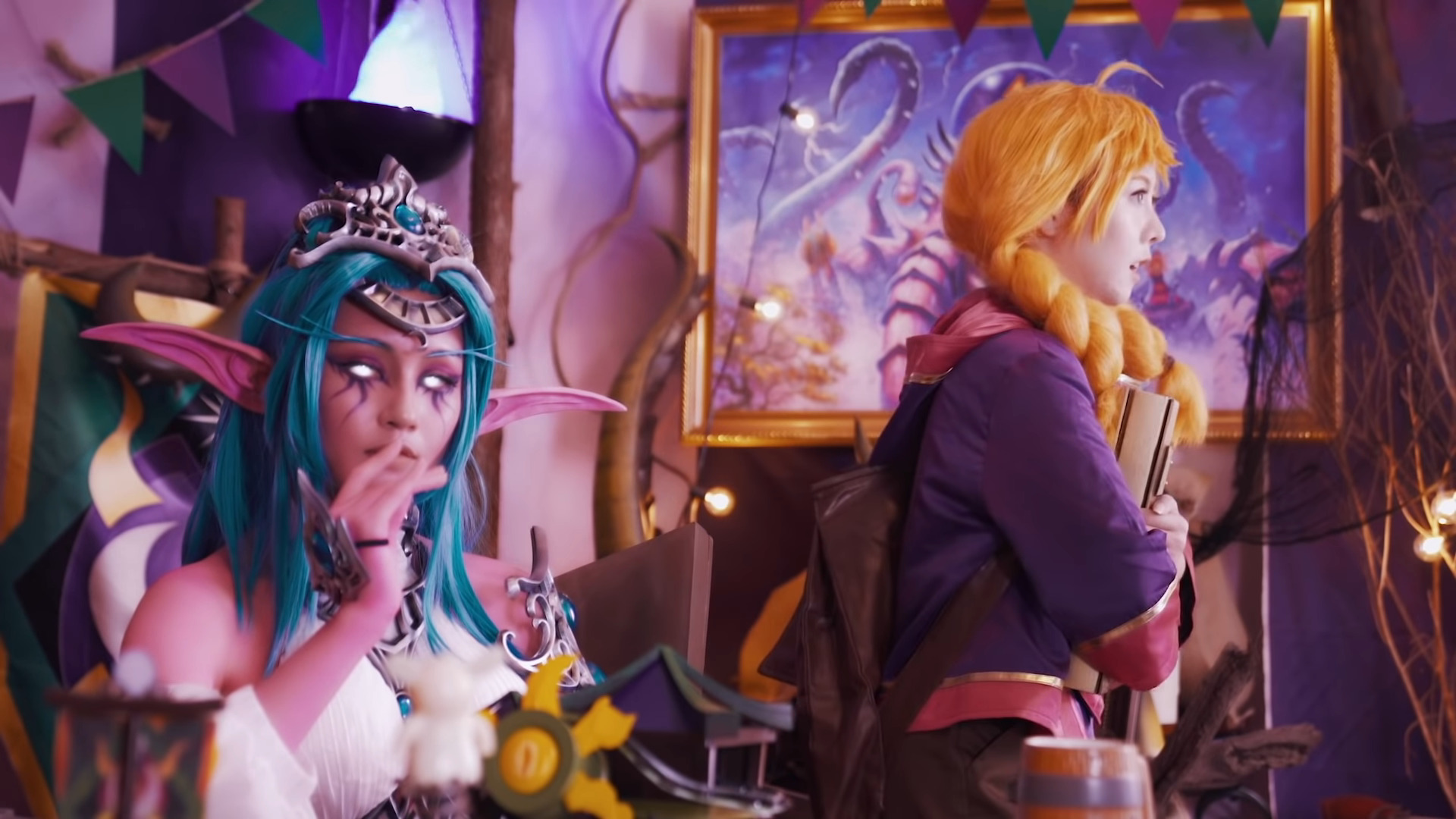 As we enter the fourth quarter of the year, Hearthstone players have only one thing in mind: new expansion. As Blizzard prepares the game for the release of the Madness at the Darkmoon Faire, patch 19.0 was released today. The massive update includes a ton of new features and a new game mode for everybody to try out.

Patch 19.0 boasts a new progression and rewards system for the established CCG. According to the official blog post, this is Hearthstone‘s “biggest systems update ever.” The game will now have a central rewards track for the earnable prizes outside of Ranked. It will also include an Achievement System for all in-game accomplishments and a Profile Page loaded with player’s info, ranking, and stats. The revamped in-game quest will now hold daily as well as weekly quests.

If you haven't played Duels yet, now is the perfect time to jump in. ⚔️

With a similar model to other games’ battle pass, Hearthstone offers Tavern Pass that costs $19.99. The paid track will give players 10% XP Boost, with more boost offered, for the entirety of the upcoming expansion. Players who purchased the Tavern Pass will also receive a Golden copy of the free Legendary minion Silas Darkmoon. They will collect three Jaina and Thrall Hero skins, the Annhylde Alternate Warrior Hero, and the first-ever collectible Cosmetic Coin. Wish that you always play second in your matches!

The November 12 patch also welcomes all players to experience the newly introduced Duels mode. The early access was released to those who pre-purchased the Madness at the Darkmoon Faire expansion, but for those who did not, now is the chance to try the hyped game mode. The patch will also include the 2016 expansion Whispers of the Old Gods on Duels’ eligible sets and the Darkmoon Faire‘s cards in the loot bucket. Be noted that the first season of Duels will start on November 17, so better be prepared for the ladder to come.

A new Battlegrounds Hero enters the front, Silas Darkmoon. The gnome character has a passive ability named “Come One, Come All!” that reads, Darkmoon Tickets are in the Tavern! Get 3 to Discover a minion from your Tavern Tier.” These tickets can be found from Bob’s Tavern minions, and, upon collecting three, you will activate the ability. For now, Silas is accessible to those who purchased the Battlegrounds Perks before his official release on December 1.

Speaking of Battlegrounds Perks, it is an independent purchase from the aforementioned Tavern Pass. The Perks cost $14.99 or 2000 in-game gold.