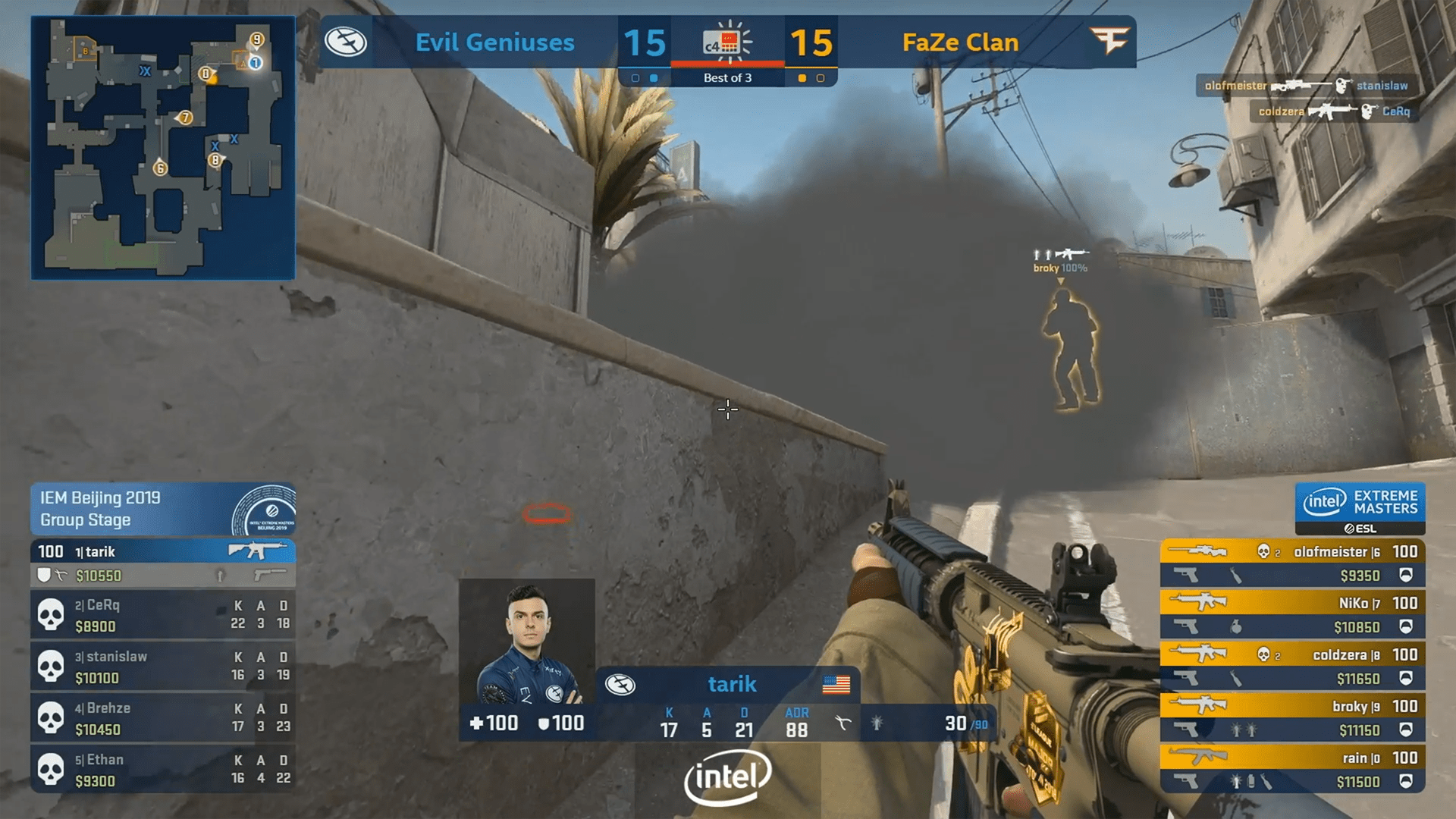 Lest one think that they could get away with it, ESIC has announced that they’re opening the coaching spectator bug investigation massively to encompass far more than 2019: now they’re scouring 25,000 matches of Counter-Strike: Global Offensive in order to find any and all teams and coaches that have used this bug to gain an unfair advantage.

Announced to be heading the investigation are Michael Slowinski and Steve Dudenhoeffer, officials in the past for ESL. Note while the following ESIC tweet states 25,000 hours, they later corrected it to ‘matches’.

Investigation will examine 25,000 hours of demo footage dating back to 2016.

Michael Slowinski & Steve Dudenhoeffer to be contracted into investigation project.

To be resolutely clear: if there were teams that have exploited this bug in the past, ESIC is likely going to uncover it thanks to scripts built by the community and the sheer determination that ESIC is bringing as Valve appears to be handing off the rulings and legislation of their esports to this governing body.

Michael Slowinski, a legendary official and admin in his own right, has restated that there is a ‘Confession Period’ that doesn’t need anyone to be Catholic to engage with; he notes that they will inevitably find coaches that have used this bug, and using this period (which lasts until September 13) is likely the last chance for coaches to come forward and have their penalties possibly reduced.

Reminder: ESIC opened up a Confession Period that will run until September 13.

A lot of coaches came forward already (behind the closed doors), please take this opportunity to do the right thing. This is going to help you. You cannot get away with this… https://t.co/nQtCA68Mvp

The announcement comes at a frankly dire time for the professional scene of Counter- Strike, long heralded as one of the most stable esport scenes in history.

Between match-fixing accusations and allegations, the coach spectating bug, legends leaving en masse for Valorant, and Valve still failing to craft any type of functional anti-cheat to protect one of the longest-running competitive first-person shooter scenes in existence.

Counter-Strike admittedly doesn’t look the healthiest at this point in history, yet fans are pressing hard for the truth to out, whomever it may indemnify or convict, to ensure that there is integrity within the professional tiers of Counter-Strike if nowhere else in the title at this point.

A frustrating period within the title’s storied legacy, that many are desperately hoping the title can emerge from stronger than it has been in the past.

There has been no statement on whether the coaches and teams that have already come forward in the oddly described ‘Confession Period’ will have their names released to the public, along with what matches were skewed by the usage of the exploit. As ESIC has done in the past, however, it is likely that they will publically announce all bans (and the length of the ban) directed towards bad-faith actors within the scene.

Jan 20, 2021 Chris Miller 12410
It's fair to say that there was a bit of concern in the air as Team Liquid announced a mutual parting with Russel 'Twistzz' Van Dulken as the young...

Jan 19, 2021 Chris Miller 9500
It's difficult to discern precisely who the best player of 2020 would be for Counter-Strike: Global Offensive as the title as it's played...