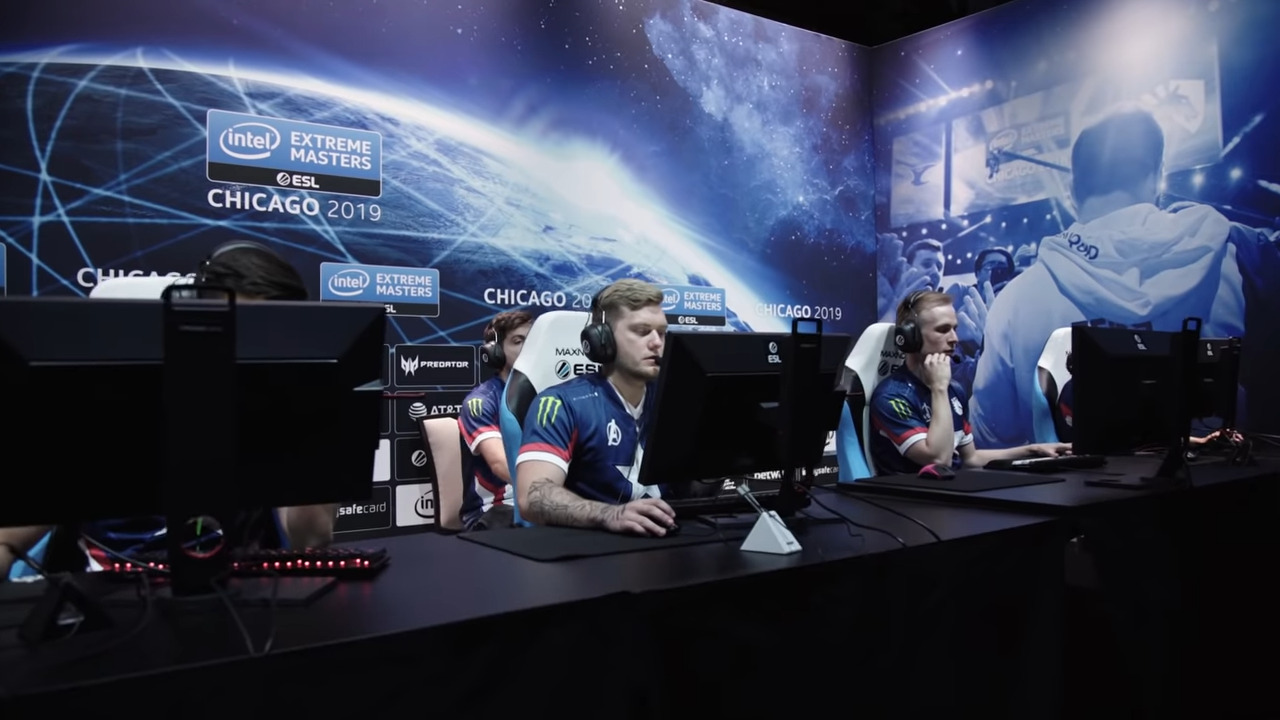 AdreN, Team Liquid coach, stepped into Erik Flom’s stream this past week to casually discuss the news that Nick Cannella was stepping away from Team Liquid.

The news was leaked early, and it almost seemed like a snub to Nick’s past half-decade within the North American Team Liquid; AdreN noted that the leak of the roster change sped things up far faster than they would have liked, leaving Liquid unable to appropriately give Nick Cannella the send-off that he deserves.

Nick Cannella has been with Team Liquid since it originally stood up in January 2015, and has taken roles within the team showcasing his flexibility; from premier rifler to IGL to AWPer and site-anchor, ‘nitr0’ has continued to set an impeccable precedent for the team that showcases agility and humility in equal measures.

Nick’s presence led to the historic Intel Grand Slam that took the team 63 days to achieve, resulting in Intel shifting the rules following the Grand Slam.

It’s similarly accurate to state that Nick’s performance as of late has been on the downtrend for whatever reason; either he’s shifting roles and having difficulty matching pace, or he’s caught between Jake IGLing and his history of it. Whatever the reason, it’s not far-fetched to say that the online matches of Counter-Strike that we’ve shifted to due to the pandemic has been entirely favorable to ‘Captain America.’

This isn’t the last that we’ll see of Nick Cannella within the professional Counter-Strike scene if Nick has anything to say about it.

As Nick bids farewell to his longtime fans, he notes that he’s keen on maintaining a role within the professional scene of competitive Counter-Strike. Some have posited that he would be a strong pick-up for newer NA teams with his wealth of experience that he’s gained by playing some of the greatest teams ever assembled to compete.

He knows what the server environment is like, and hasn’t buckled under the pressure in hotly-contested tourneys where they’ve butted heads against the greatest armies that Europe could put together. That alone is worth its weight in gold for the right team.

Had a blast working alongside Nick over the last year, can't say I won't miss him. Cheers for the good times @nitr0 pic.twitter.com/vKoXAoO5nC

Nick Cannella is only 24 years of age as well; more than enough time to hop into another team and give it a few shots to put another trophy in the closet, although coaching and mentorship could also be in the near future for the player that many argue has achieved legendary status within CS:GO.

Wherever Nick ultimately pops up next, we can be sure that his fan base will gather there to appropriately support the icon of the NA scene. It’s just a waiting game until he announces his next step.

Jan 20, 2021 Chris Miller 12320
It's fair to say that there was a bit of concern in the air as Team Liquid announced a mutual parting with Russel 'Twistzz' Van Dulken as the young...

Jan 19, 2021 Chris Miller 9500
It's difficult to discern precisely who the best player of 2020 would be for Counter-Strike: Global Offensive as the title as it's played...