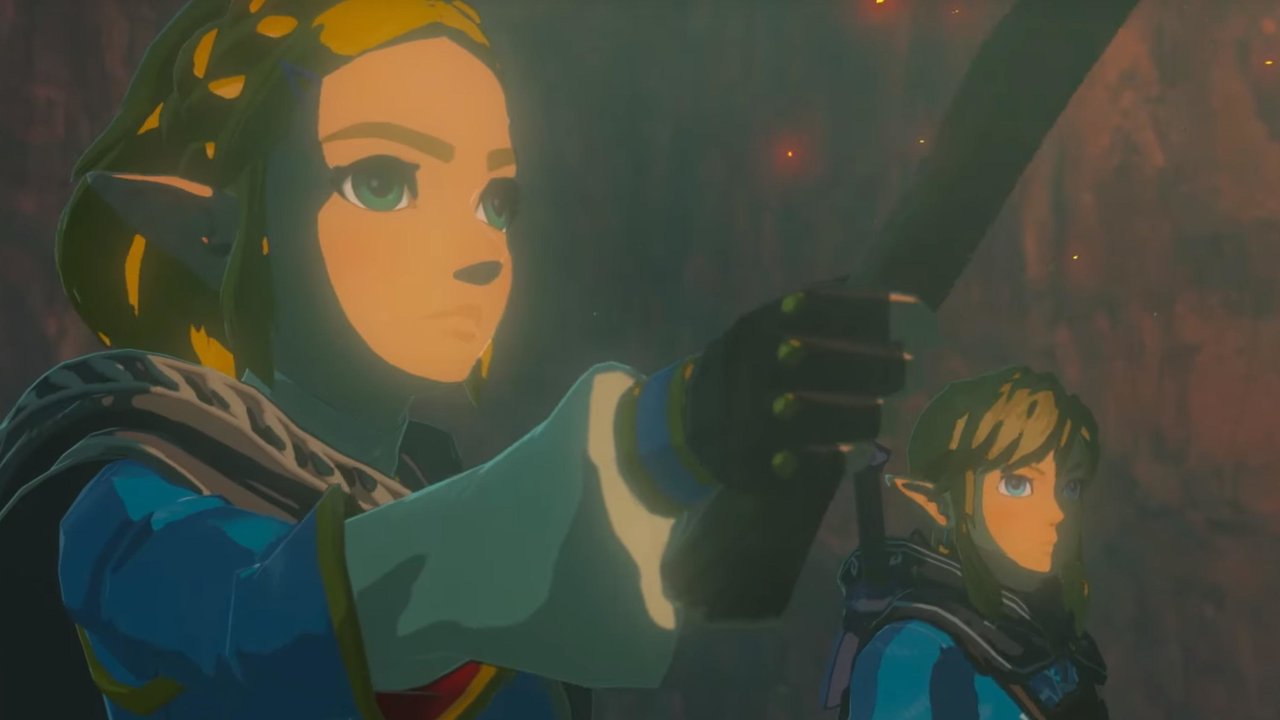 Even if they had the greatest titles ever made as eternal exclusives, many PC enthusiasts wouldn’t make the jump for a simple reason; we love our PCs.

Everything from the chair to monitors, the hardware within the rig itself, the keyboard and mouse, the audio design; it’s a personal touch and preference that millions spend every waking moment with. The sudden shift from that curated space within the house to the living room where you’re sitting at a distance with odd controllers attempting to aim, and it simply feels unpleasant in its entirety.

For reasons unbeknownst to us, however, console companies haven’t devised a device that allows us to plug into our beloved PCs to enjoy multiple platforms through our PC; instead, we have been making do with the PlayStation Now service (mediocre on PC, although it’s something) and the Xbox Game Pass for PC (which is continuing to make massive strides) and of course, emulators.

Emulators are somewhat of a gray zone, although they tend to go hand in hand with piracy.

Expect these changes to be merged to mainline builds in the coming days pic.twitter.com/qpGkh0pquP

While the Xbox and PlayStation both have rigorous protections to keep their consoles from being hacked (which has still been bypassed), Nintendo hasn’t had as much success in that medium. While hacked Nintendo consoles are still very much a thing, emulators allow the imagined future; having a console’s library available within your PC, with all the bells and whistles that brings.

Yuzu is one such platform; an open-source Nintendo Switch emulator that users can download and dump their keys to, and use that to play titles on their own PCs. In stunning resolutions and 60 frames per second, mind you.

Making Yuzu more powerful than modern-generation consoles that struggle to maintain 60fps/2K, much less 120/4K, when combined with the might of (admittedly higher-end) PC hardware. Yuzu is on Patreon where it enjoys a recurring income of roughly $17.5K a month, allowing full-time developers to continue to hem and haw at stubborn bugs that simply won’t die.

It’s free to use, however; the Patreon gives you more frequent builds and access to trouble-shooting that users may need to get some titles working, but you can get Yuzu up and running without dropping a dime.

Once everything is in order, it’s the dream that PC users have always had yet never been realized; a console in the PC. From Paper Mario: The Origami King (which was playable on release on the Yuzu emulator) to Xenoblade Chronicles: Definitive Edition Yuzu users are enjoying Nintendo’s library with far more fidelity and ease than most can experience on the Nintendo Switch itself.

Add in the ability to mod titles (which you can do on the Switch itself with the right know-how), and multi-screen functionality allowing you to watch your favorite streamers or Netflix binge while working through yet another arduous grind-fest of a JRPG, and it’s not entirely difficult to fathom how Yuzu has such widely-spread support and favor within the emulation scene.

Just an absolute shame that console developers can’t understand this desire and offer official support that can help marry modern technology with their works. 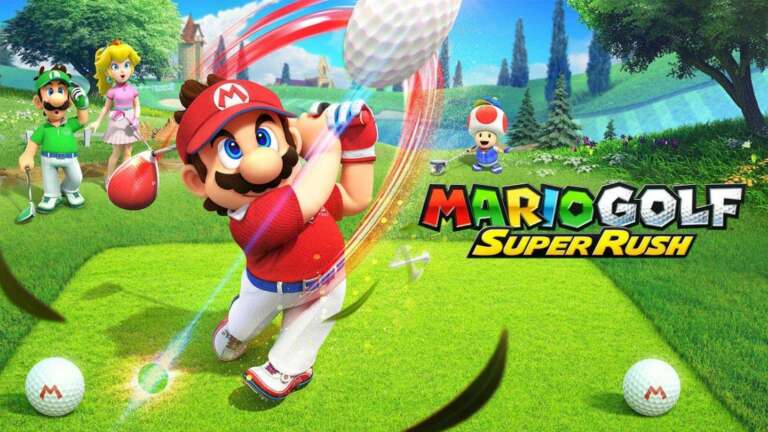 Feb 28, 2021 Lisa Nguyen 4360
During the most recent Nintendo Direct, the company announced several new games in less than an hour. One of those new announcements was a brand new... 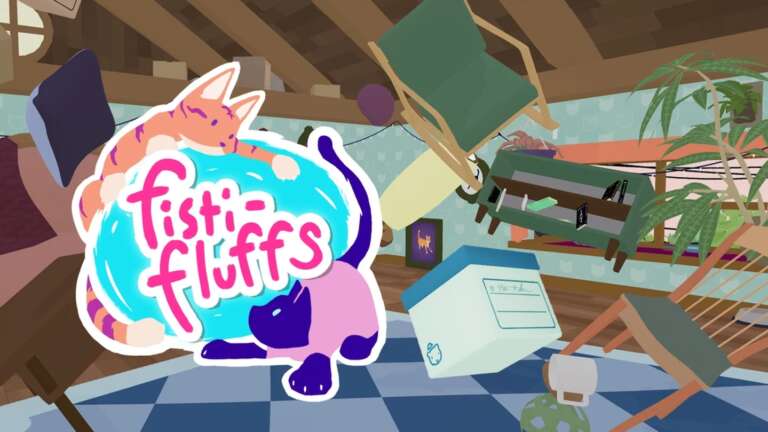