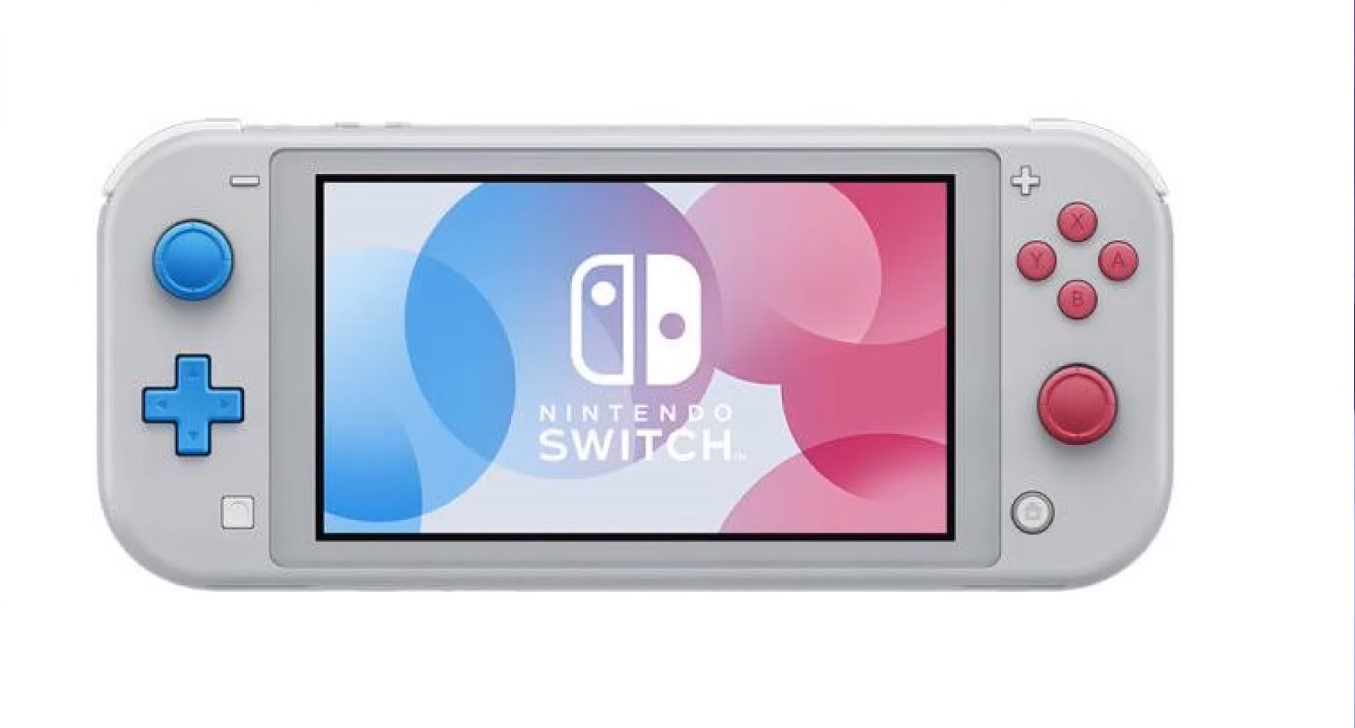 The snap-on has a flip cover for your gadget, which adds another reason why you should consider the Switch Lite. However, you can’t cop this cover until November when this is officially launched.

The Nintendo Switch Lite comes in three colors–gray, turquoise, and bright yellow. But the snap-on cover only has one color for now, which is gray. Also, you have to buy the cover separately from the gadget. There seems to be no promo right now that bundles the Switch Lite and the cover.

The Switch Lite is small enough to fit in your pocket. It only makes sense the gadget will fit snugly in the snap-on cover, so it’s not bulky in your pocket. In contrast, the original Nintendo Switch had covers look very heavy and bulky.

The snap-on cover also appears to be very durable, which will protect your gadget from shock and fall. It will also ensure that your gadget won’t sustain scratches and other blemishes. So if you are looking to sell somewhere down the road, you get good value for your investment.

Of course, the plain design couldn’t hold a candle to this Overwatch-themed case for the original Switch. And also this Zelda-themed leather case is miles better compared to the Switch Lite’s gray cover.

The upcoming gadget is billed as a portable-only console, and the Joy-Cons could not be removed. The screen of the Switch Lite is down to 5.5 inches from the 6.2 inches of the original Switch. The good news is that the cheaper version is still retaining the 720p resolution featured in its predecessor. It actually means that your Switch Lite will look even sharper due to the smaller screen.

One thing that worries fans is the fixed Joy-Con controls for the Switch Lite. The drifting problems with the Joy-Con on the Nintendo Switch is well-documented. A user even filed a civil suit against Nintendo for it. What if the controllers for the new gadget is buggy? It would be very expensive to have to buy a new one as a replacement.

The Nintendo Switch Lite will arrive in stores on Sept. 20.