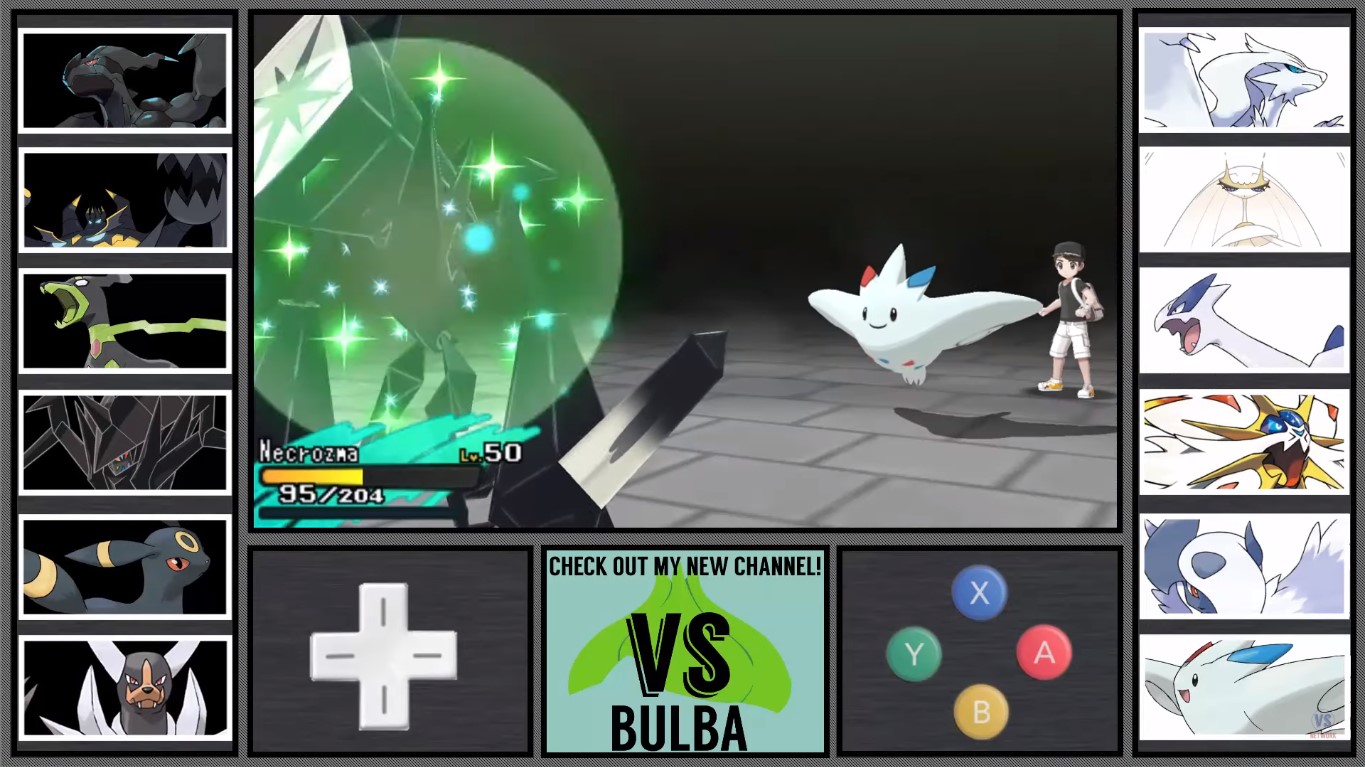 It’s been reported that Pokemon Go will feature 5th Gen Pokemons although there’s not much detail coming out yet.

However, Chrales, noted dataminer for Pokemons, reportedly uncovered some monsters that will be included in the game. Last month, Niantic announced that it would be adding monsters from Pokemon Black and White to Pokemon Go. However, the developer stopped short of saying which monsters and how many will be added to the game.

To clarify, it doesn’t mean that the Gen 5 Pokemons uncovered by Chrales will end up in the game. What he’s saying is that these characters have been clogging the network traffic of Pokemon Go.

Among the Gen 5 Pokemons he found include:

The Ultra Bonus Challenge will start on Sept. 2 up to Sept. 9. During this period, the game will focus on the Gen 2 Pokemons. If you have Pokemon eggs that haven’t yet hatched, they will start to do so. Since Week 1 is named Johto Journey, it’s presumed that the Pokemon will come from this region.

Week 2, named “Global Challenge, Global Hatches,” will run from Sept. 9 to Sept. 16. Supposedly, the Deoxys species will be seen on week 2. This is a very rare event considering that they don’t appear outside of the EX raids. But you will see Tauros, Kangaskhan, Mr. Mime, and Farfetch’d hatched on week 2.

Week 3 is what people are really anticipating. Dubbed “A Unova Unveiling,” this is when Gen 5 Pokemon will finally make their appearance on Pokemon Go. Reportedly, you will find Patrat, Klink, and Lillipup during raid battles. And they would be very shiny. A shiny Mewtwo will also make an appearance during week 3, which runs from Sept. 16 to Sept. 23.

Do Not Underestimate Nanowire In Cyberpunk 2077: This Tool Can Hack The Net And Slash Bad Guys