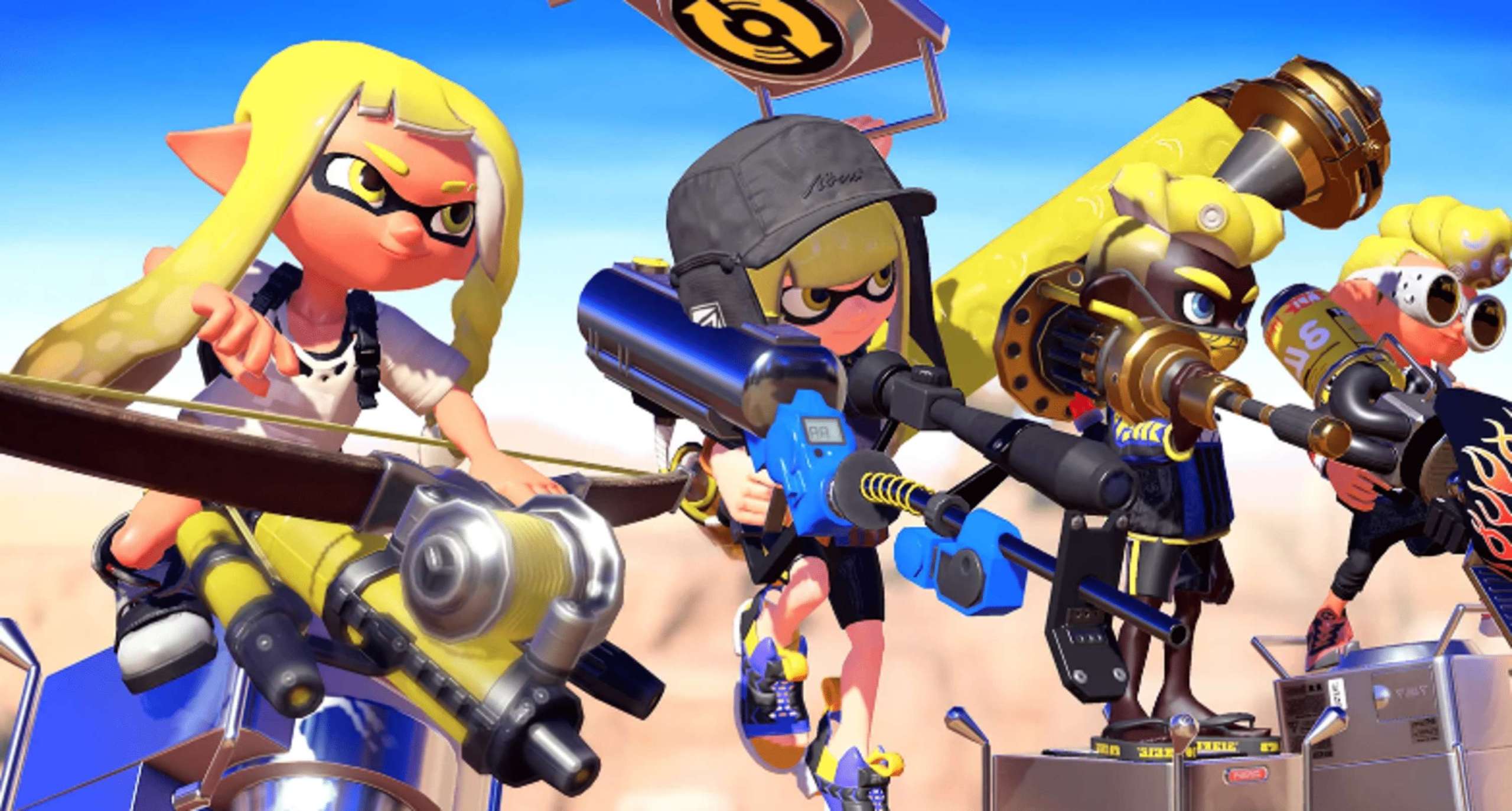 This past weekend marked the beginning of the first official Splatfest for Splatoon 3, and it tasked players with picking what they would bring to a deserted island: Gear, Grub, or Fun. The results of the intense competition have been tallied, and it has been determined that Team Gear has emerged victorious.

Nintendo still needs to reveal what the next Splatfest theme will be for this game, but given that Halloween is in just over a month, it is a good bet that it will have something to do with the event in some way. So, unfortunately, fans will have to make do with the game’s existing multiplayer options for the time being to satisfy their cravings.

RELATED: Here's How You Can Get Bikinis In Animal Crossing: New Horizons By Using Your Image Editor For Patterns

Since the launch of the first Splatoon game for the Wii U in 2015, the tournaments known as Splatfests have been a franchise’s mainstay. The competitions have consistently been one of the most popular aspects of the series, and the event that took place this past weekend was no different.

However, it is essential to point out that the gameplay formula has been significantly altered in Splatoon 3, which should be considered. In the previous two games, players were only given two options for each Splatfest theme; however, in this game, players have three alternatives from which to choose. This adjustment has also introduced a new competition known as the Tricolor Turf Wars. In this battle, the team that is now in first place in the Splatfest is pitted against two rivaling teams who are each comprised of only two players.

It will be fascinating to see what fans think of these modifications now that this weekend’s Splatfest has closed. I had a terrific time participating in the activities this past weekend and had a fantastic experience attending the Tricolor Splatfest for the first time. Undoubtedly, it was a letdown for me when it turned out that Team Fun did not come out on top, but I’m keeping my fingers crossed that the next significant tournament will be more favorable.