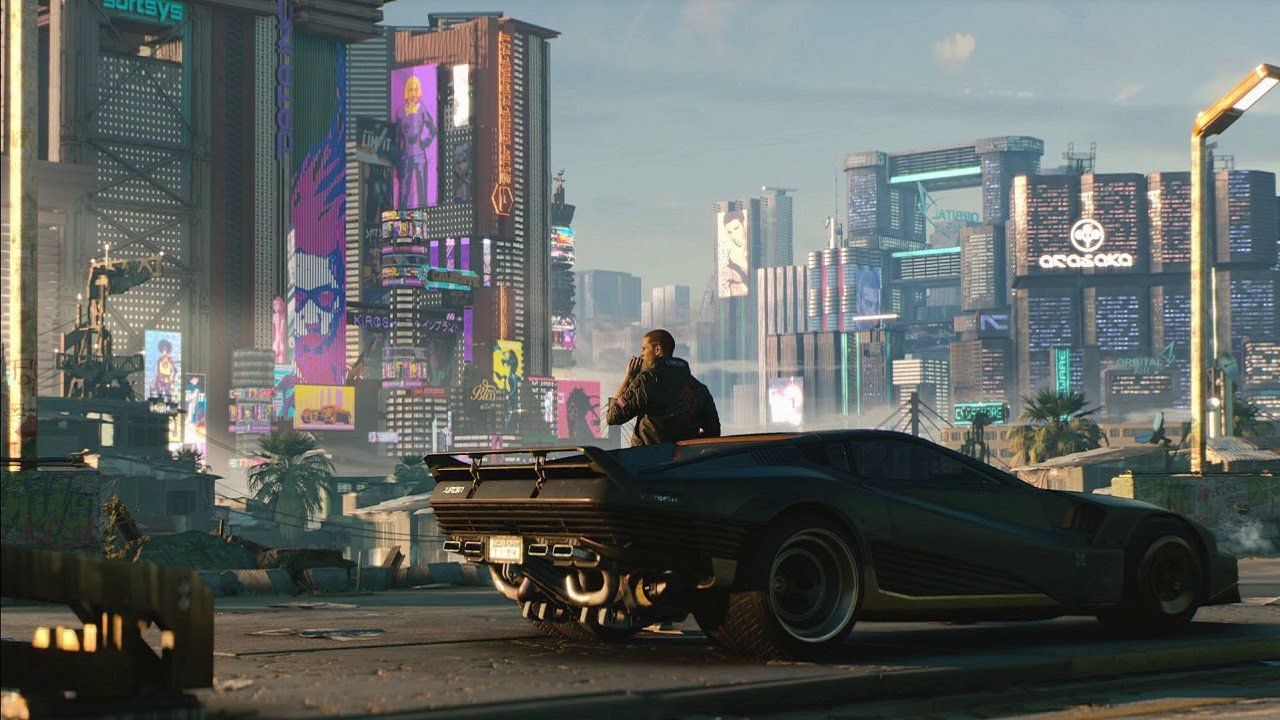 Even though CD Projekt Red created what some consider to be the best open-world game of the current generation, The Witcher 3: Wild Hunt, they had to do things differently while developing their latest IP, Cyberpunk 2077, which is currently scheduled to come to consoles and PC next spring.

While speaking with MCV UK, CD Projekt Red’s Richard Borzymowski explained why the developers couldn’t make Cyberpunk 2077 while using The Witcher 3’s engine. It’s long since been revealed that, unlike their previous title, Cyberpunk will be a first-person game, so naturally, you’d see how the devs had to change things up for their newest IP. Also, Borzymowski said that the new engine allowed CDPR to create “the verticality of the various buildings and skyscrapers around the place.”

He also said that the skyscrapers in Night City, the world in which Cyberpunk 2077 is based in, will, more often than not, offer numerous quests and that their previous engine wouldn’t allow them to do so.

Even though the map in Cyberpunk 2077 will be smaller than the map in The Witcher 3, CD Projekt Red’s newest game will have a more detailed world. Also, there will be more to do in Night City than there was in any of The Witcher’s continents.

While Cyberpunk 2077 is being advertised as a single-player, open-world first-person shooter, the game will feature a multiplayer mode, but as of right now, the devs haven’t provided its details. Last month, CDPR’s president Adam Kiciński briefly touched on the game’s multiplayer mode, saying that it’s in the early stages of development.

“The project is in a relatively early stage,” said the CD Projekt Red president during a recent conference call. “We keep experimenting — this is our first multiplayer game, and we check different options and possibilities, and it’s definitely not the time to point you to a certain specific direction on that.”

As of right now, it’s unclear if Cyberpunk 2077 will launch with a multiplayer mode, or if it’ll come to the game post-launch.

We’re now less than five months away from the release of Cyberpunk 2077, as the game will come to the PlayStation 4, Xbox One, PC, and Google Stadia on April 16, 2020.

For The Third Day Of Christmas, Epic Game Store Is Giving Out Superhot For Free