For The Third Day Of Christmas, Epic Game Store Is Giving Out Superhot For Free 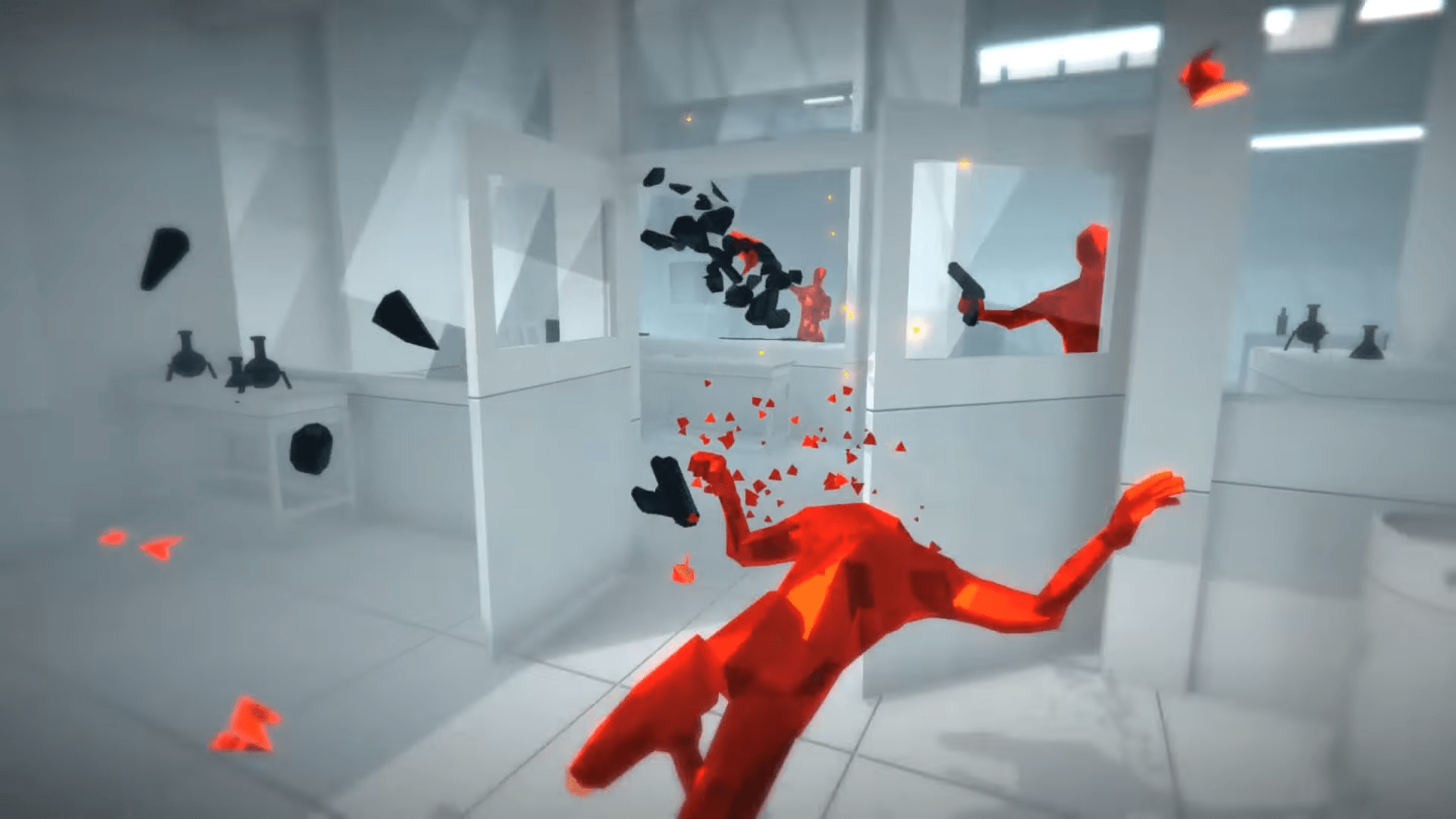 The Epic Game Store twelve days of free games continues onto the third day; the first two titles were arguably less than stellar, in terms of bringing new users to the platform.  As we covered when Epic Game Store announced their twelve days of gifts, the games would have to be impressive to win over those that are still holding out for whichever reason they may choose.

Yet ever-unrelenting, Epic continues their wayward march doggedly through the PC userbase, separating those who played Fortnite from those who didn’t.

The third title Epic is offering for free is Superhot; a fine game in its own right, although not without some scandal themselves in recent history.  Superhot brings a new mechanic to FPS, where time only moves when you do.  It turns into a strategic ballet between avoiding the rounds fired at you, sending your own weaponry, and developing a vision of what could happen next prior to your movement.

The game is short, although an absolute blast while you’re in the throes of time and space.  The aesthetic art style maintains a monochrome palette, with red popping out to imply danger either immediate or incoming.  Once players finish the short campaign, Superhot really opens up, allowing players to attempt to survive within their rulesets as long as possible on selected maps.

Which really, is all that most players wanted from a fully-fledged sequel of the tech demo that caught the internet by storm in 2013.  Considering that the actual campaign is roughly two hours long, it seemed like an odd tack in an otherwise decent title.

The developers had a well-received title and a solid player base until the exclusivity bug reared its head.  Superhot developers reached out to Oculus about the upcoming VR version of Superhot, requesting a bankroll in exchange for it to be hardware exclusive for the VR machine supported by Facebook ‘for now’.  Superhot developers Superhot Team capitulated, and announced the agreement publically.

All hell broke loose, as it turns out PC gamers aren’t entirely keen on the idea of hardware gating what games are playable; to be fair, there’s a point there, as developers are quick to jump on whatever money they can get their hands on.  Imagine only being able to play through The Witcher 3 if you had a specific brand and model of GPU.

Superhot went from an indie darling to almost despised by many seemingly overnight, with the hate-train lasting for well over a year.  Although the fan disappointment eventually died down, it remains a poignant example that PC gamers simply don’t enjoy forced exclusivity in any form.

There’s irony in here somewhere, Epic Game Store offering a free game that was the initial catalyst for exclusivity agreements in the PC platform.

For Better Or Worse, Console Developers Have Very Different Visions Of Where The Gaming Market Is Going In 2020

Sep 28, 2022 Michael Gunn 290
The most recent cosmetics pack for Fortnite takes direct aim at those who have said the game has reached the end of its life cycle. It is written on...

Sep 19, 2022 Michael Gunn 680
The newest season of Fortnite has arrived, and it's called Paradise. Epic Games released it today. As is customary at the start of a new season,...