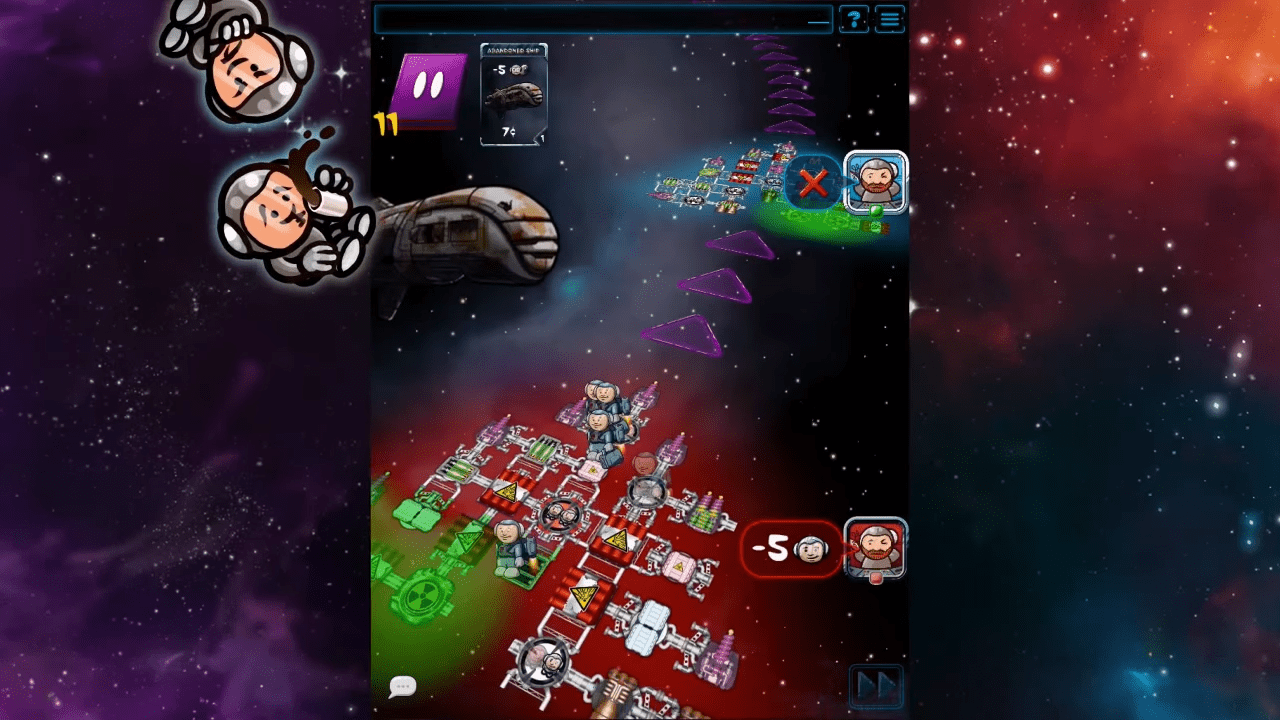 It’s a huge pain and one that some massive developers readily exploit for their gain; owning the same title across multiple platforms.  Rockstar has recently become the most infamous for this with their staged releases of Grand Theft Auto 5, and most recently their release of Red Dead Redemption 2.  The latter took even a more heavily winding road than usual to approach all platforms, as Epic Game Store purchased a one-month release window for exclusivity; the title was available on the new Rockstar Games Launcher at the same time, however.

Many games begin their release on consoles, until they branch into next-gen consoles, then reaching PC users.  Meaning that you now own likely two versions of the same title, or three if you’re a die-hard fan of the game; one, if you’re tremendously patient.

GOG is taking this title management fiasco and doing something about it, although only on PC at the moment.  Users of Steam can link their Steam account to GOG.com and depending on which developers have opted into the program, you’ll receive a copy of available titles on GOG as well.  The end game is the entirety of your Steam library could be backed up to GOG, ran by ever-popular CD Projekt Red.

It seems like a simple idea, allowing title management on a platform that is becoming exponentially plagued by unique stores, which turns game night with the friends into a digital; hide-and-seek as you attempt to recall which platform holds which games.  The execution is far more difficult than it seems, at least on GOG’s side.

The developers are essentially offering their game for free once proof of purchase has been established on Steam, so GOG has a bit of work ahead of them in regards to getting the heft of the Steam library copied over to GOG, which is a DRM-free title store.  Some developers may balk at the idea of not having DRM protection on their titles, although The Witcher 3 did astoundingly well despite not having DRM protections.

This, coupled with GOG Galaxy 2.0 working tirelessly on bringing all of your owned titles into one launcher, continues to show why GOG (and CD Projekt) are adored by fans.  In an era where developers become fixated on continuing to fracture storefronts to save dollars where they can, where publishers ask ‘how can we get more’ instead of ‘how can we give more’, it occasionally feels for many as though the audience isn’t exactly being catered to, but herded around the digital sphere.

It’s a breath of fresh air, and it’s a good look for GOG in the climate of bickering developers.

Unfortunately, it appears as only two developers have agreed to the proposal thus far; Galaxy Trucker, and Through the Ages.  Here’s hoping GOG has an easy road in front of them.

Builder's Journey Is A New Game For The Apple Arcade, Looks Like A Unique Lego Puzzle Adventure