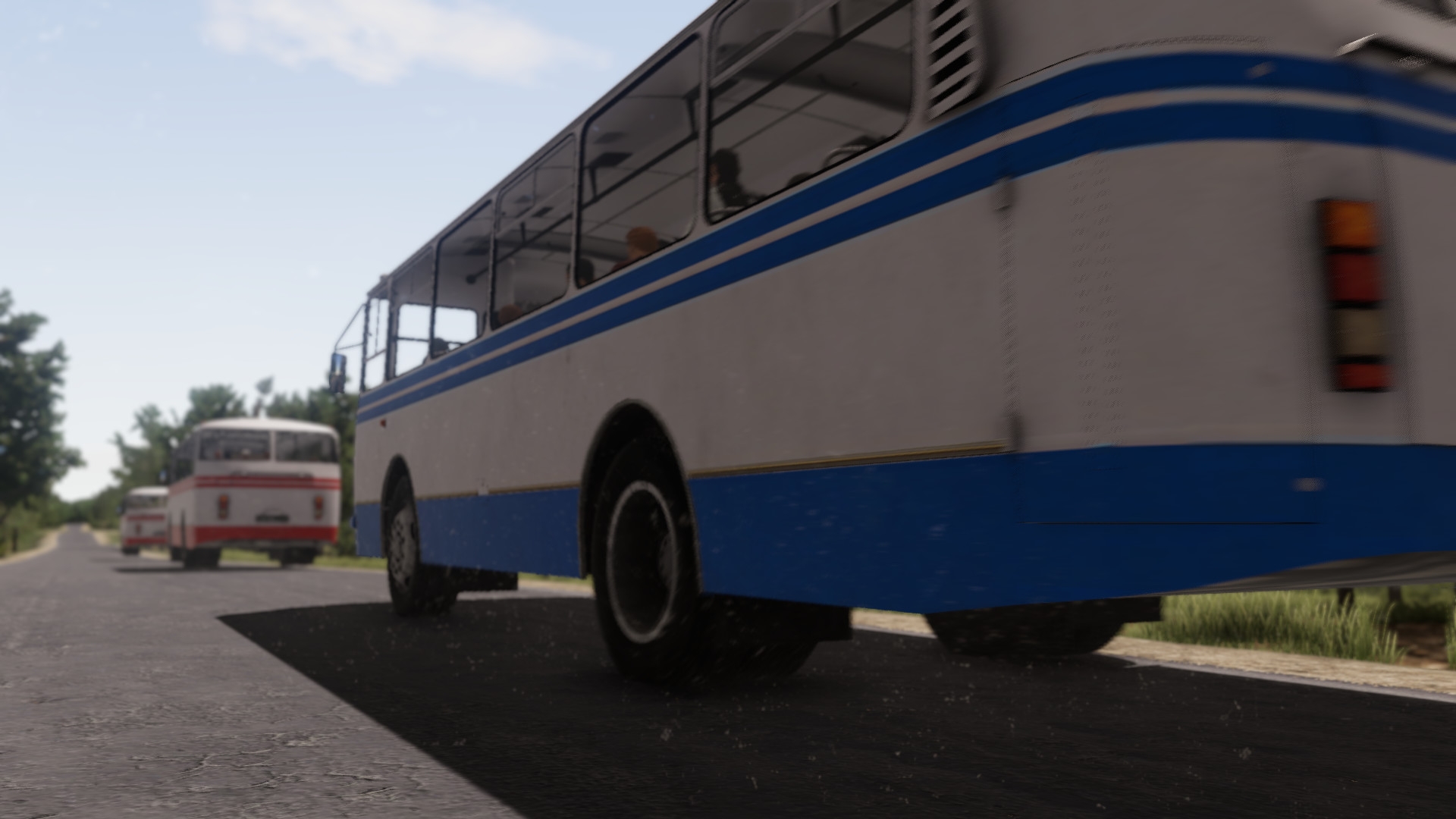 KishMish Games is preparing to launch its bus-themed simulator game Bus World. The game will take players through various locations to transport passengers and rescue people suffering from disasters.

Bus World takes place through a variety of environments, time of day, and more. The game offers more than picking up and dropping off passengers. So far, there are three main scenarios. The main campaign is about transporting passengers.

In the second scenario, players transport passengers on a bus with mechanical issues. Players may experience faulty steering and have to utilize the environment to survive. The terrain may have players driving a bus with low fuel but have to drive down a steep hill. Turning off the engine while on the downslope will move the bus forward while also conserving fuel.

The third scenario introduces disaster scenarios. The events range from the Chernobyl Power Plant disaster, wildfires, earthquakes, tornadoes, and more. At Chernobyl, players have to help liquidators find the most radiated spots while being exposed to large doses of radiation. The developer paid attention to detail in the area by using maps, photos, videos, and more to ensure a realistic location similar to what one may see today.

Driving through tornadoes can poses issues since players may get confused and drive into it instead of away from it to safety. Tornadoes can also throw debris into the road, causing glat fires.

Another location mentioned is Southern China. The weather is sunny, but the environments are dangerous with jungles and narrow serpentine roads. The sunny weather may suddenly turn dangerous with tsunami, floods, earthquakes with rockfall, and even tornados. Driving through the unpredictable weather is even more dangerous when considering the roads filled with sharp corners, cliffs, and impassable roads.

While the store page is available on Steam now with a release date for sometime this year, the game will first enter Early Access. The decision was made because the development team is small and is seeking feedback to improve the game. Some of the features in the game have not yet been implemented into a bus simulation game, so the developer is also helping to gain feedback on what players like and dislike.

The developer plans to have 20 scenarios in the game. The expected Early Access period is from six months to one year. The price will increase for the full game launch, but Early Access players won’t have to re-purchase the game.

The game will be accessible to a variety of players on PC. The Early Access version will support 13 languages, including interface, full audio, and subtitles.

Bus World is scheduled to launch sometime in 2020. 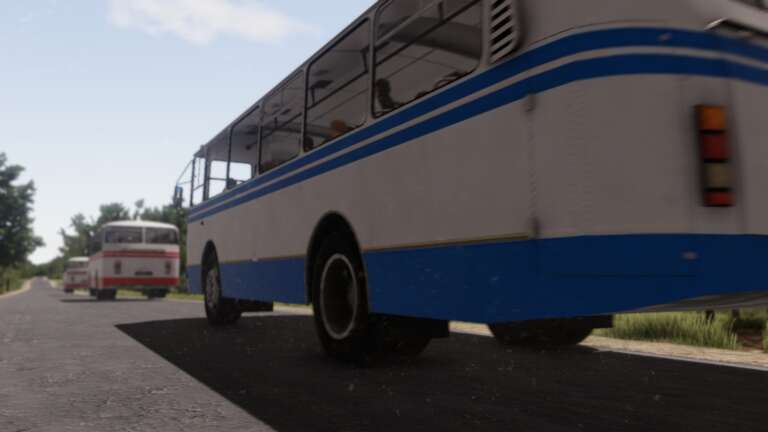