Bungie Is Reworking Destiny 2’s Quest Log As Soon As This Fall, In An Effort to Fix Problematic System 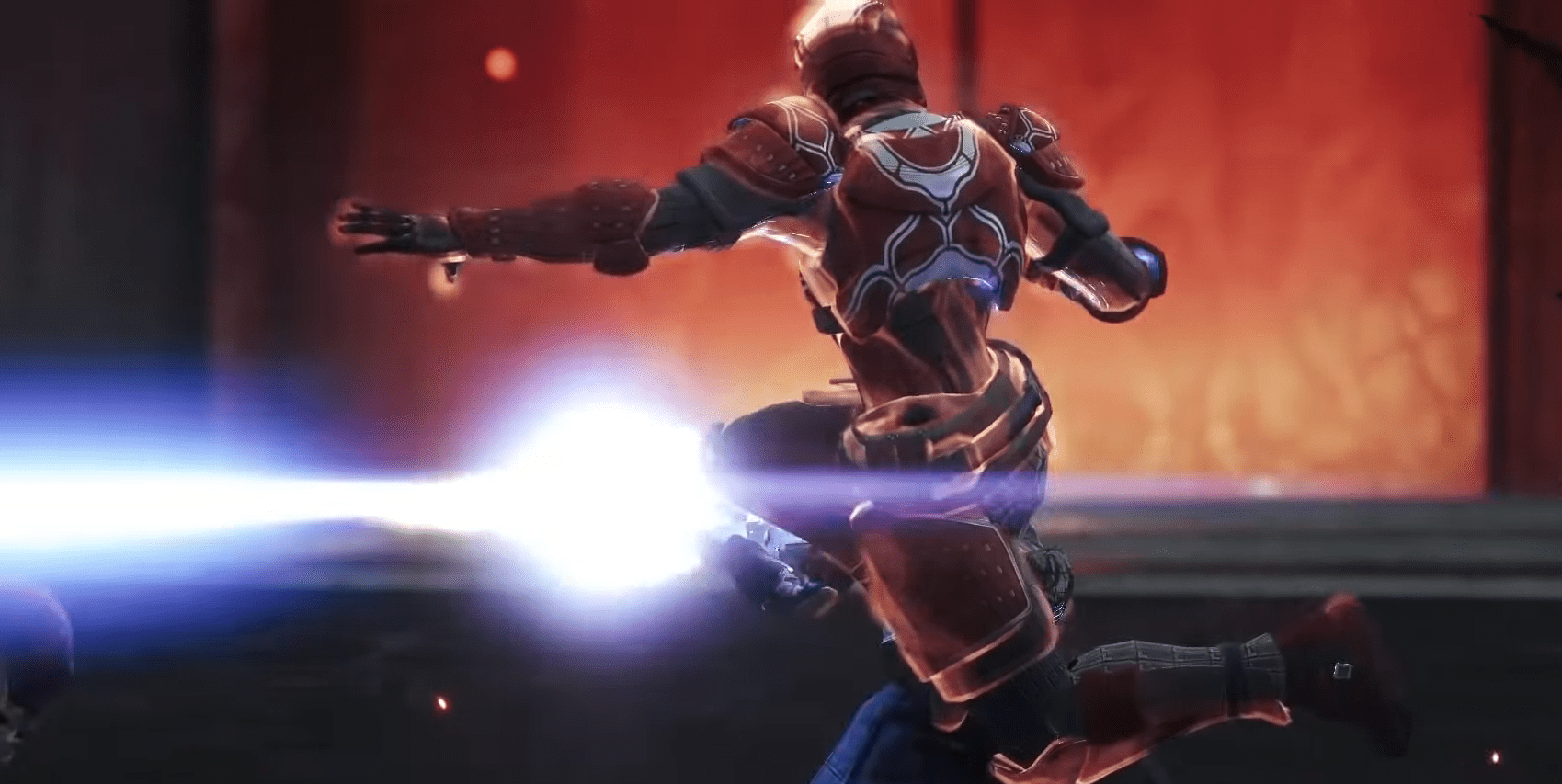 Destiny 2‘s Season of Opulence patch included lots of new content and significant gameplay changes. Bungie nerfed some fan-favorite weapon systems to balance things out, which resulted in a lot of ire from the fanbase but was ultimately understood as fair. The updates to the Quest Log were not understood at all. They were terrible and caused a lot of problems.

This week, Bungie announced that they will make substantive updates to the Quest Log to bring it back into line.

The update includes reorienting the menu so it will be easier to read by giving quests and bounties their own separate sections. The update should also come with some new emblems for faster identification of quest and bounty types.

The latest addition will attempt to separate quests and bounties into two separate sections under the Pursuits Tab. Bungie is not yet ready to give up on the Pursuits Tab, which might be the right decision if they can make it work.

There are also two new emblems for Crucible and Vanguard quests, at least according to screenshots released by developers. There is also another emblem that players are not sure about: a brown bounty with a white circle. Gamers are speculating the symbol will be used to identify bounties that come from Eris Morn on the Moon.

The problems for the new quest log began after the release of Season of Opulence. Before, quests and bounties were all held within the player’s inventory. Afterward, they could be found under a new Pursuits Tab. The tab was added to the map section of the menu and allowed Guardians to hold more bounties than they were able to carry before, which was, perhaps, the only advantage of the new system.

The update is supposed to make it much easier for players to use the Pursuits tab. First, it should make navigation faster by reducing clutter. Second, the update will allow players to check their objective progress, similar to the way the old system used to work.

There’s another great advantage available only to players of Destiny 2 on Windows PC: Bungie has promised to add a new hotkey function that will take players straight to the Pursuits Tab during gameplay—also making it easier to check quest and bounty progress.

Bungie has not said when the new update will come out. That said, all signs point to its official launch on October 1st of this year, which is when Bungie will release Destiny 2: Shadowkeep and Destiny 2: New Light.

Put The 'Harm' In 'Pharmacist' In WayForward’s Adorable Vitamin Connection