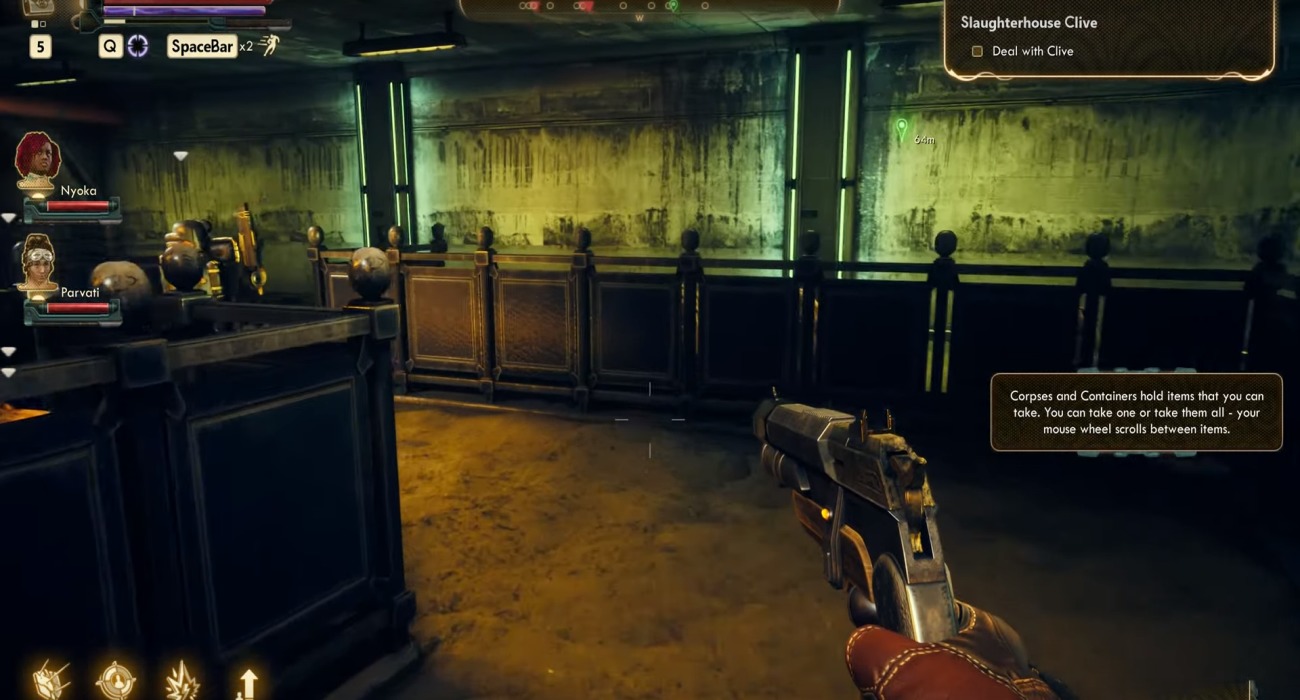 The Outer Worlds is looking to be an incredible space exploration RPG. The developers at Obsidian Entertainment are keen on giving players in-depth experiences as far as the worlds they can explore and the characters they can interact with. The game even will let you kill every NPC that exists — which is a pretty lofty design idea.

The game is set to release on October 25, which is just a couple of months away. It’s coming to Xbox One, PlayStation 4, Nintendo Switch, and PC. Although all of these platforms are getting the original, it appears the sequel could be an exclusive for Xbox. That’s according to reports from Microsoft.

During an interview with Game Informer, Xbox Studios head Matt Booty revealed that the franchise could be a huge property for future Xbox systems. This wouldn’t be surprising, quite honestly. Microsoft has already purchased the development studio Obsidian Entertainment. It’s a move that probably signals franchise exclusivity here pretty shortly.

If these rumors are true, it’s a great move from Microsoft. They need to do everything they can to prop up their next-gen console. Their current system — Xbox One — sold pretty well out of the gate. It even had some noteworthy exclusives like Gears of War 4. Still, in terms of the number of exclusives, Xbox One lost out to the PlayStation 4. It features so many great exclusives, from God of War 4 to Marvel’s Spider-Man.

Microsoft will need to take a different approach to exclusivity during the next generation of console wars. Nabbing The Outer Worlds is a great start. It could be the makings of something huge for the next version of Xbox. If they can nab exclusive rights to this franchise, then they’ll probably take over publishing duties. This shouldn’t be hard for Microsoft, though. They have so many resources and money at their disposal.

It’s pretty crazy to already be thinking about a sequel when the first The Outer Worlds hasn’t even come out yet. So far, it’s shaping up to be a pretty impressive RPG. It could do what Fallout 76 couldn’t do when it first launched, and that is provide amazing environments to explore and fun combat to enjoy.

Microsoft will be hoping The Outer Worlds sells well out of the gate. It would set up the sequel in a big way and ultimately push the franchise forward on the new Xbox console. For now, though, we’re just hoping for a great game.

Bungie Is Reworking Destiny 2's Quest Log As Soon As This Fall, In An Effort to Fix Problematic System