Codemasters has not been mean with regular updates on their upcoming franchise title Grid 2019. In the latest game trailer, the UK game developer revealed some top locations and challenging environmental conditions. Codemasters also showcased a new game mode which allows players to raise the bar when it comes to career rivalry.

“The new trailer tears through corners across a sampling of GRID’s gorgeous streetside race locations, following spoke-to-spoke packs of competitors through the vibrant blocks of Havana, twisting main ways of Barcelona, glistening stretches of rain-slickened night roads, and more,” Codemasters said, in the press release.

Havana and Barcelona are the two gorgeous locations, showcased. The graphics are superb, clearly bringing out the vibrant Havana blocks and Barcelona’s twisted main ways. The rain-slickened night roads and glistening stretches make the race more intense. Earlier on, in July, Codemasters revealed the San Francisco and Zhejiang Circuit in the official trailer released.

Grid also highlighted the rivalry, which is courtesy of dynamic Teammate, Rival, and Nemesis systems. Now, you can write your story and raise the tensions on the track. Drivers can have on-track allies, and with such arrangements, there is definitely some bitter rivalry.

Grid will be fully playable at the upcoming Gamescom 2019 in Cologne Germany. As announced earlier by the publisher. The Gamescom community will be able to compete against AI drivers with over 400 race personalities. If you will be at Gamescom, catch all the action at the Microsoft Xbox booth at Hall 8, or the Deep Silver & Friends stand in Koelnmesse Hall 9.

The new Grid racing simulator game promises to inject realism to the game compared to Grid Autosport, the title’s predecessor which was released five years ago. Among the new features of the game include realistic car damage which sort of makes the game hard to play. But at least drivers now carry the same risk real-life drivers bear.

The upcoming title will also feature new cars including the Aston Martin Vantage GT4. The legendary racing driver, Fernando Alonso has also been included in Grid as a racing consultant.

Grid will be available on PlayStation, Microsoft Windows, and Xbox One. It is also among the launch titles for the upcoming Google Stadia. It was slated for release sometime in September, but Codemasters pushed the release by a month to October 11. Well, this wasn’t good news for Grid fans. But it’s definitely worth the wait. The UK gaming developers said the extra time would allow for added exposure. 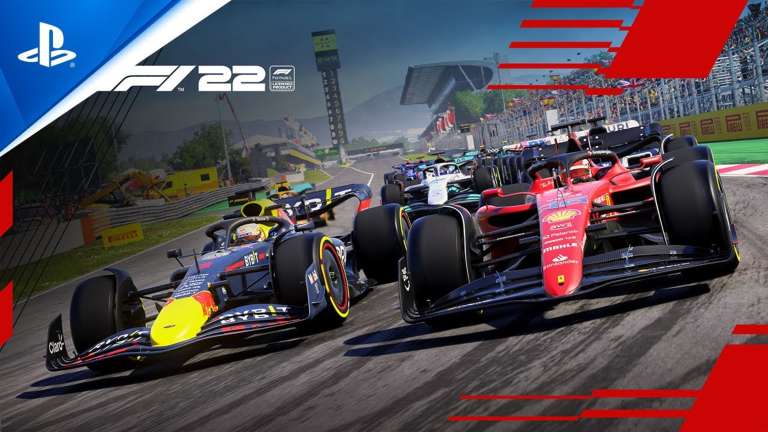 Aug 5, 2022 Tom Lee 1140
Crossplay would not be included in F1 22 until after launch, as we previously knew, and Codemasters reassured gamers who were looking forward to this...