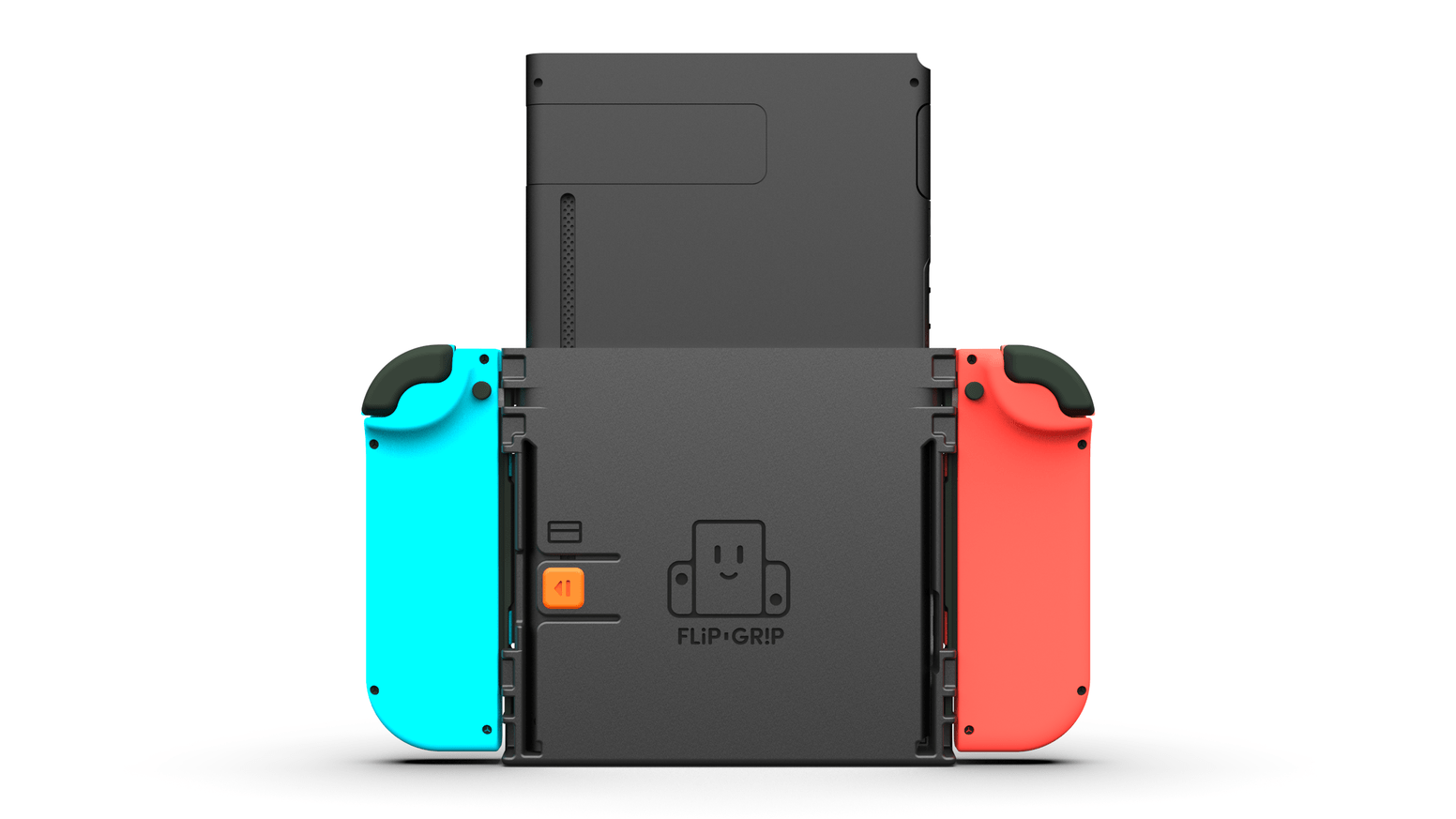 The Nintendo’s Switch biggest claim to fame comes from its very name. With the ability to switch between three forms for play purposes, two being handheld and console, it’s one of Nintendo’s best, even managing to make a lite version for the strictly portable-minded crowd. And since its creation, hundreds of accessories, add-ons, and accouterments have come in its wake, from Nintendo themselves, or third-party developers.

Once such add-on is the Flip Grip, which turns the Switch on its head, quite literally. Giving the tablet a 90-degree spin and allowing for vertical gameplay, it saw creation via, you guessed it, Kickstarter, and is brought by gear and merch seller Fangamer.

The Flip Grip is back in stock!

If you've been waiting to get to all those tate-mode games, now's your chance: https://t.co/HBUl0lf0h7 pic.twitter.com/efpovyzVOM

Currently, for various reasons, Fangamer is seeing such an influx of orders that their shipping is about 1-2 weeks. With products like these, it’s not hard to see why. The Flip Grip is billed as “a handheld system capable of playing vertical-mode games without wasting a single pixel of real estate.”

This can be considered a great boon, since normally, when literal game-changing hardware is involved, something tends to give.

The Flip Grip was first opened for backing on June 21, 2018, and fully financed July 9, 2018. The brainchild of Jeremy Parish (Retronauts founder and video game historian), engineer and designer Mike Choi, and Fangamer themselves, the design is fairly simple. A dock-like device with rails on the sides for the Joy-Cons, the tablet able to rest comfortably for comfort and function, and allow for zero loss of quality while in vertical form. It even has a stand that can be easily flipped out for use in Joy-Con mode.

Granted, for all spoken of the Flip Grip, its usability is limited to vertical-mode games only, of which only exist classic titles like Donkey Kong and Pac-Man. However, with the state of gaming the way it is, it’s likely we could see more use for it in modern-day titles.

The Flip Grip, sold by Fangamer, currently sits on a modest 12.00$ price tag on their site. Not unreasonable considering how niche it is. If you were looking for a way to up the quality of your vertical gaming, now’s the chance. Until next time, stay and play savvy, gamers!