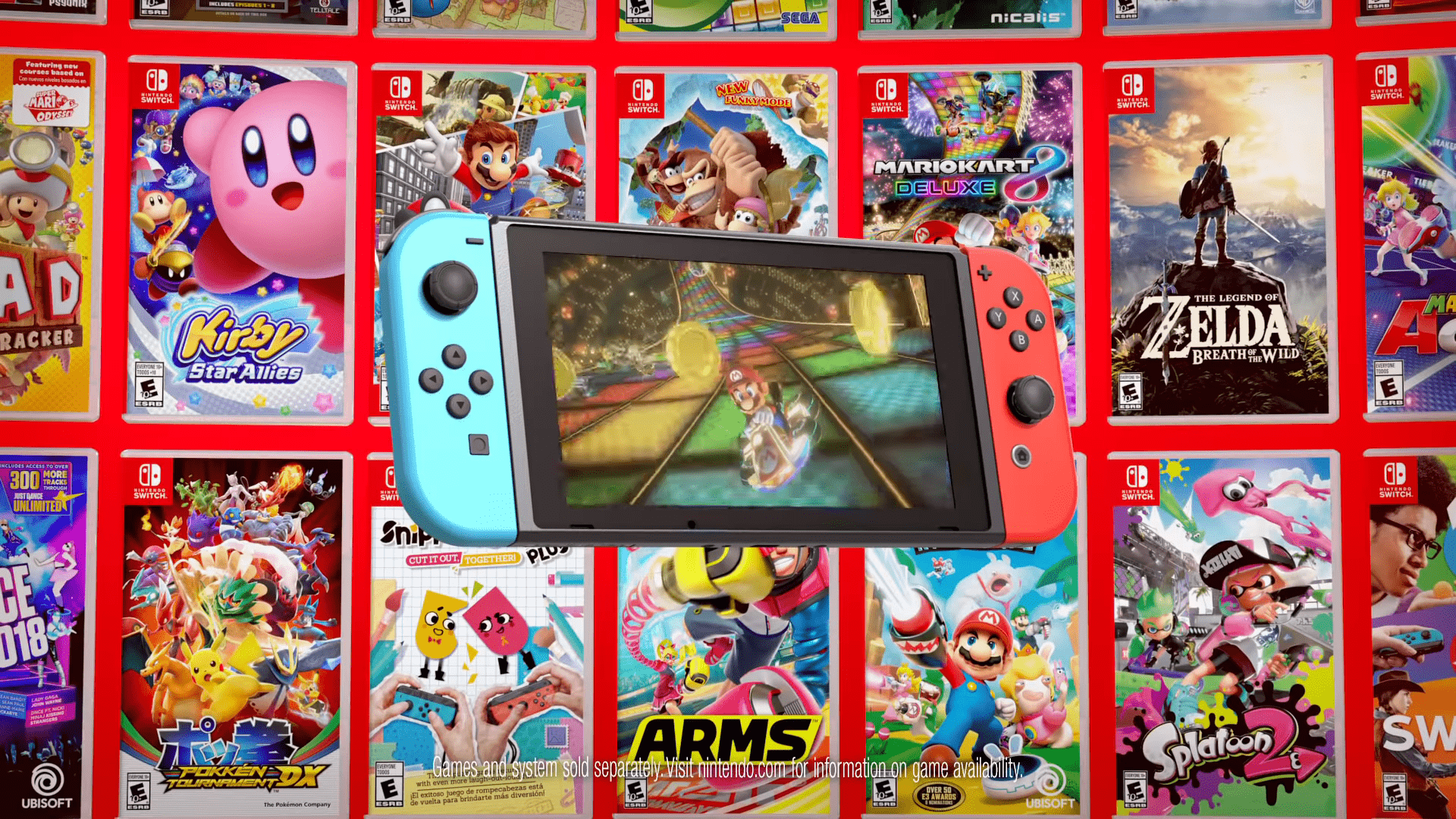 The new Nintendo Switch will be coming out soon with an increase to battery life and an upgraded Tegra X1 chip to give it a boost of power. This upgrade will fix one of the biggest problems the Switch has compared to other consoles. But the latest upgrade, while providing the Switch a needed performance boost, could have other unintended consequences as well.

The new Nintendo Switch has been mostly spoken about only as a rumor, with many fans hoping it to be the mythical Nintendo Switch “Pro” version, although there are no reports it will be. What we do know so far is that the new Switch console will come with an upgrade to its internal chip and is said to have a boosted battery life. The good folks over at Digital Foundry tested the new chip to see how it might affect system performance.

This sounds useful because games like Legend of Zelda: Breath of the Wild, Mortal Kombat 11, Wolfenstein Youngblood, and Dragon Quest Builders 2 have all been reported to have minor performance issues on the Switch.

Those performance issues are not unexpected considering the Nintendo Switch is nowhere near as powerful as its competitors, PlayStation 4 and Xbox One. The Switch was always intended to be a portable system as much as it was designed to be a stay-at-home console. There’s bound to be some sacrifices with a compromise like that.

In an effort to test the claims coming from Nintendo, the members of Digital Foundry were able to test out the new chip using an app called SysClk, which allows them to overclock the Nintendo Switch on a hybrid console to see what the X1 chip could do.

It ended up working great for the most part. The chip ended up performing 20% better for GPU performance and 75% better for CPU performance. There was a noticeable improvement in gameplay too. But there was a big drawback also: The harder the chip had to work, the more it affected battery time.

Impacted battery life might be a considerable problem for those fans who use the Switch as a portable console. But if the upgrade’s boosted battery life is significant, then maybe it will not be much of a problem at all.

Nintendo has not said much else about the “new” Switch, so there isn’t even an expected release date yet for the console. Be sure to stay alert for more information as it comes out over the next few months.