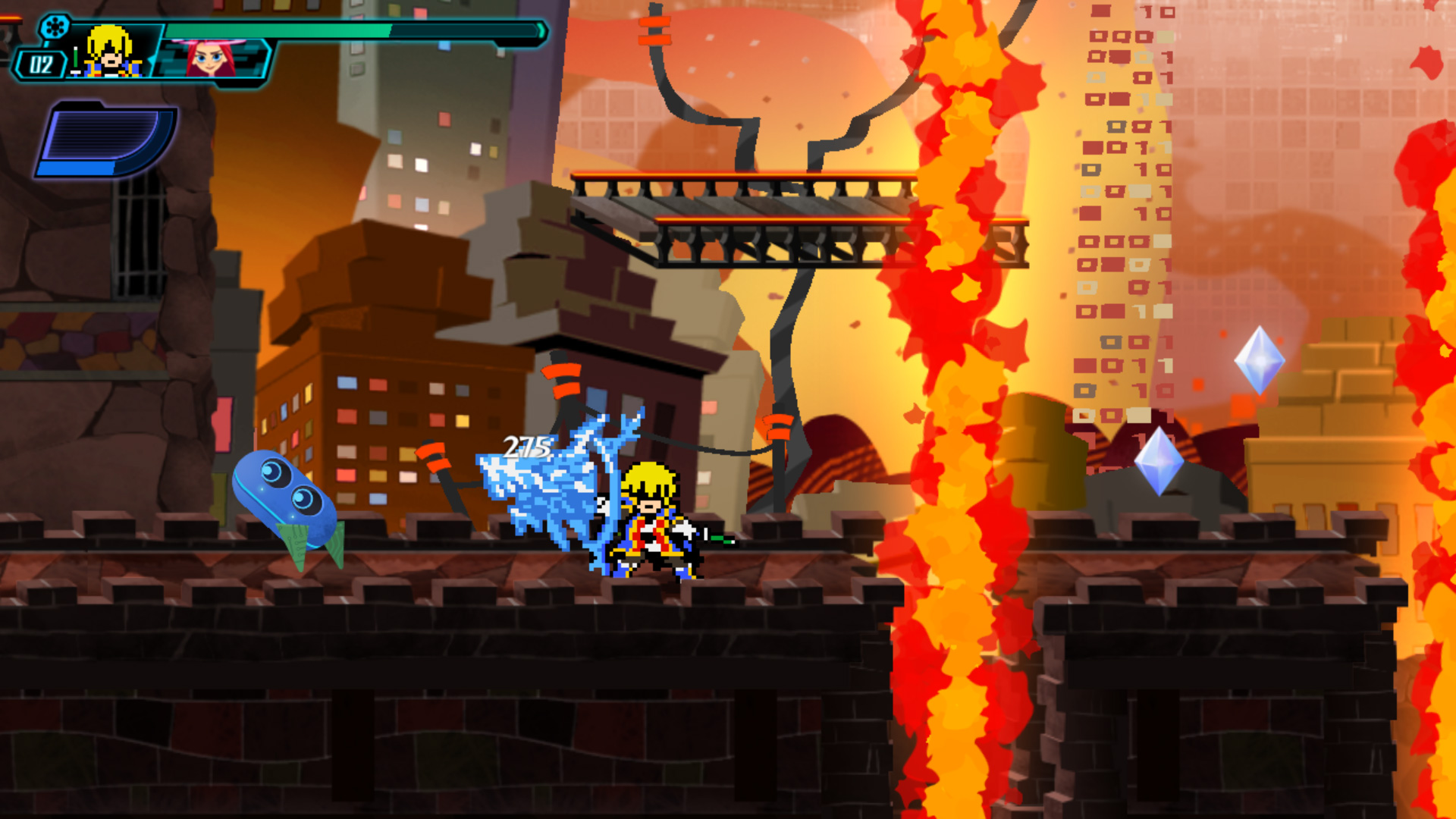 Arc System Works has announced a new 2D pixel game called Code Shifter that will feature characters from a variety of franchises.

Arc System Works released the official website along with a trailer.

In Code Shifter, characters from Arc System Works franchises will appear as playable characters. There are around 100 characters from Guilty Gear, BlazBlue, and River City. Each character has a unique skill set that can benefit them as they progress through the game. Two players can co-op to enjoy the game.

A bonus game, “Colorful Fighters,” will also be included with the title. Four players can participate in an all-out battle to decide who’s the best fighter.

In the Ex Stages, players defeat ghosts to free other characters. There are a total of 30 characters to choose from in this battle. This special mode is how players can unlock additional characters for the main story.

The story takes place in a game development company, where deadlines are always looming. The development scenes use a slightly different style to differentiate between the story and battle mode. The story begins when a game the company is developing becomes plagued with bugs.

Stella, a programmer for the company, develops the anti-bug program “Code Shifter” to investigate the issue. She uses a special avatar called “Sera,” which is displayed to the right of the character in battle. Using the new program, the three programmers have to investigate the mysterious bugs to safely release the game to the public.

As Sera defeats bosses on each level, she will unlock new costumes that will grant her greater powers.

The soundtrack contains music from Arc System Works’ titles as well, including “Give Me a Break” (Sol Badguy’s Theme), Bullet Dance (Noel Vermillion’s Theme), and more. The music will be converted into 8-bit renditions.

Code Shifter is the perfect title for longtime fans of Arc System Works games. There are plenty of characters to choose from at launch, with plenty more to unlock later. There’s currently no word of additional DLC or if the soundtrack will be released separately.

The title will include Japanese, English, Traditional Chinese, and Korean. The title will first be released in Japan with plans to release it outside the country in Q1 2020.

Code Shifter will be released on PC, PlayStation 4, Xbox One, and Nintendo Switch on January 30, 2020, in Japan. 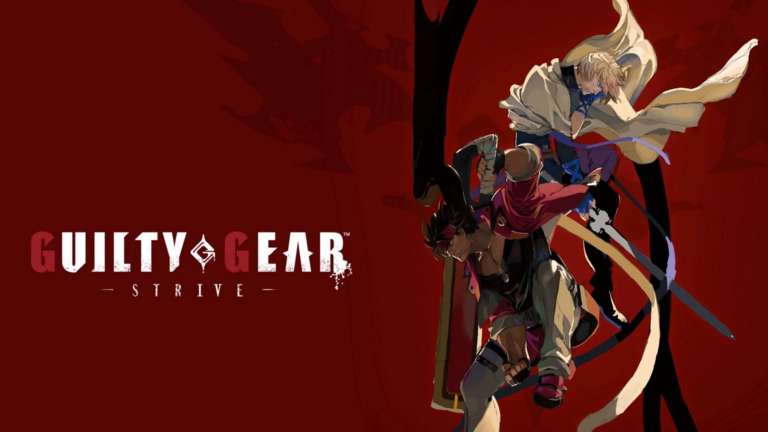