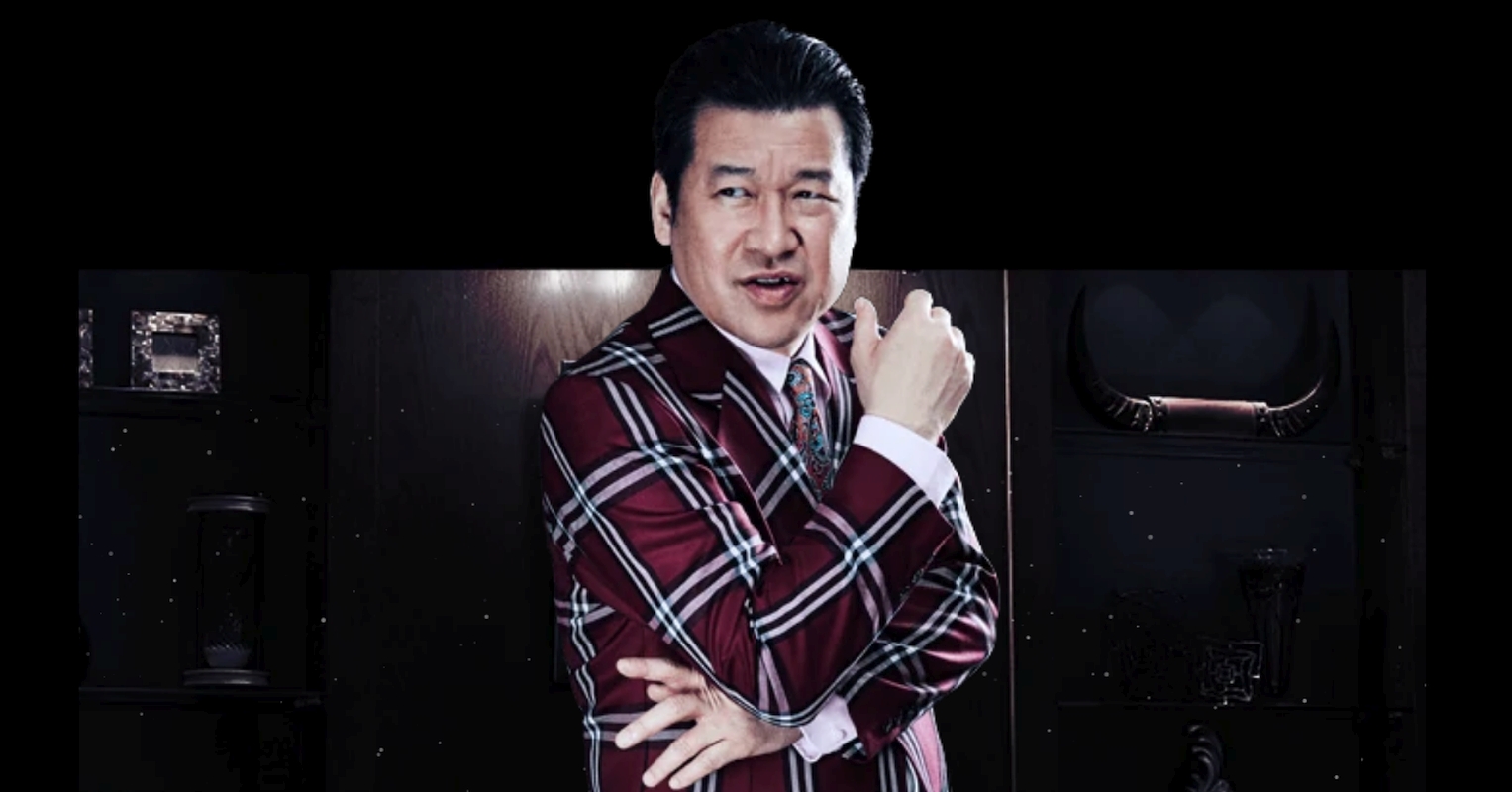 Death Come True has announced its final character. The full-motion video title’s cast has now been revealed from Izanagi Games.

While most of the characters have been directly related to the plot, the newest cast member is reporting the story.

Death Come True takes place inside of a hotel. The protagonist, Makoto Karaki, played by Kanata Hongo, wakes up without his memories. Karaki learns from a tv news program that he’s wanted in a series of murders. Karaki develops the power to leap back in time every time he passes away. Each time he comes back to life, he learns about who he should trust and who’s the real criminal.

According to the Izanagi Games press release, “Jiro Sato will be acting the role of Kenichi Mino, a news anchor in Death Come True, the new FMV project from the Danganronpa series creator, Kazutaka Kodaka.”

Sato’s exact role is “A popular news anchor who is the host of a daily evening news program. His good character and carefree way of talking captivates the audience watching from home, but… it seems he has a reason to be visiting this hotel.”

Jiro Sato is a well-known actor in Japan who’s appeared in a variety of tv dramas, movies, games, and more. Sato was the motion actor for Debilitas in 2005’s Haunting Ground and as the Hotoke in the video game parody series The Hero Yoshihiko.

The seventh character, “Unknown” was also revealed on the official website. Unknown is a mysterious creature who follows Karaki throughout the game. Unknown carries various weapons, which likely leads to Karaki unleashing his “time skip” ability.

Writing and Directing the game is Kazutaka Kodaka with Izanagi Games’ CEO Shinsuke Umeda as the Producer.

Death Come True is scheduled for release sometime in 2020. The title will be released on multiple platforms, including PC, Nintendo Switch, PlayStation 4, and iOS/Android.

Dec 15, 2020 Lisa Nguyen 4780
Izanagi Games and Too Kyo Games revealed a demo for Death Come True. While the game has been out for a few months on mobile, PC, and the Nintendo...

Oct 14, 2020 Lisa Nguyen 3660
Publisher Izanagi Games and developer Too Kyo Games have announced the new release date for Death Come True on the PlayStation 4. The game was...

Sep 25, 2020 Lisa Nguyen 4960
Izanagi Games and Too Kyo Games have announced the PlayStation 4 release of Death Come True has been delayed. The official Twitter account for the...