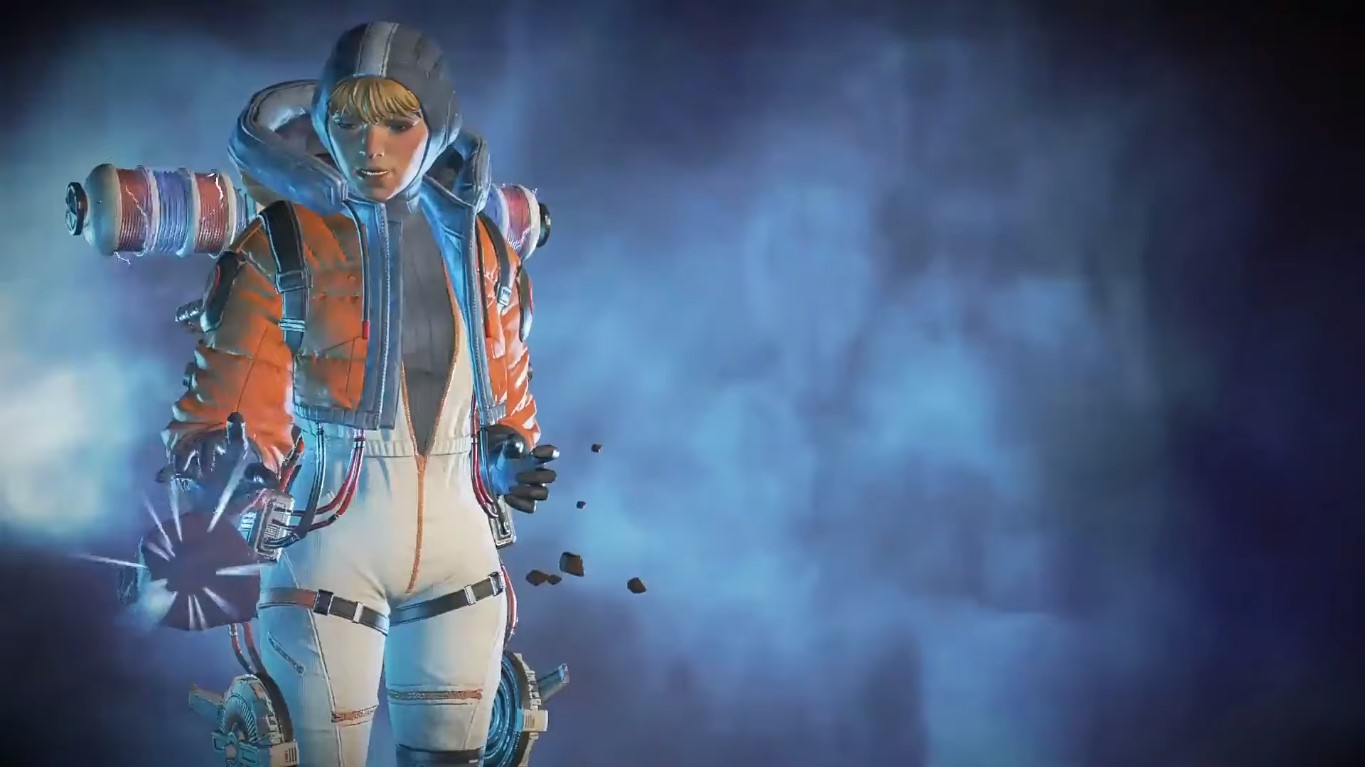 Apex Legends fans can expect major surprises upon the arrival of the game’s second season. These include a new character, a new weapon and possible changes in the map.

This was revealed by no less Dean McCoy, the game’s executive producer. He said that his team has gone over the feedback they received from players regarding the first season.

McCoy’s statement is viewed as a response to various complaints raised by users against the game. There are comments that game updates have been slow, which makes it difficult to hold the attention of players.

The producer teased that season 2 of Apex Legends will introduce a Battle Pass with more engaging content. A new Legend and weapon will also make their debut.

The executive producer disclosed the developer is now also addressing bugs as well as stability issues. In particular, the team is focused on resolving the slow performance of its servers when a match commences.

According to McCoy, this problem affects a number of data centers and can occur during various data configurations.

The good thing, he said, is that glitch doesn’t hit Apex Legends server instances simultaneously in the same machine. This means the machine is not being overloaded and things are running at a slow pace.

McCoy further explained that an instance in the same machine may be working harder compared to the others. He said the team is working backward to determine the root cause of the problem.

Moreover, the rollout of the game’s upcoming update runs counter to the earlier announcement made Vince Zampella, Respawn CEO.

During the GamesBeat Summit, Zampella said that the studio is following a seasonal update schedule. By doing so, he said members of the development team will not be overworked.

This has been a major concern confronting the gaming industry. In fact, a lot of studios have been experiencing human resource-related issues due to this problem.

Despite Respawn’s commitment to improving Apex Legends, it isn’t expected to produce Fortnite’s level of content in the near future.

As Zampella had said, he doesn’t want his team to be burned out. The developer is expected to adhere to its seasonal model where updates will come in chunks, and at a slower pace, PCGamesN reported.

This may not sound appealing to the game’s hardcore followers, but Respawn seems to know its priorities. To offset this disadvantage, the studio is enhancing its progression systems.

At present, Apex Legends’ have gone down in the number of views by as much as 75 percent. On the other hand, Fortnite continues to have a solid grip on its viewership.