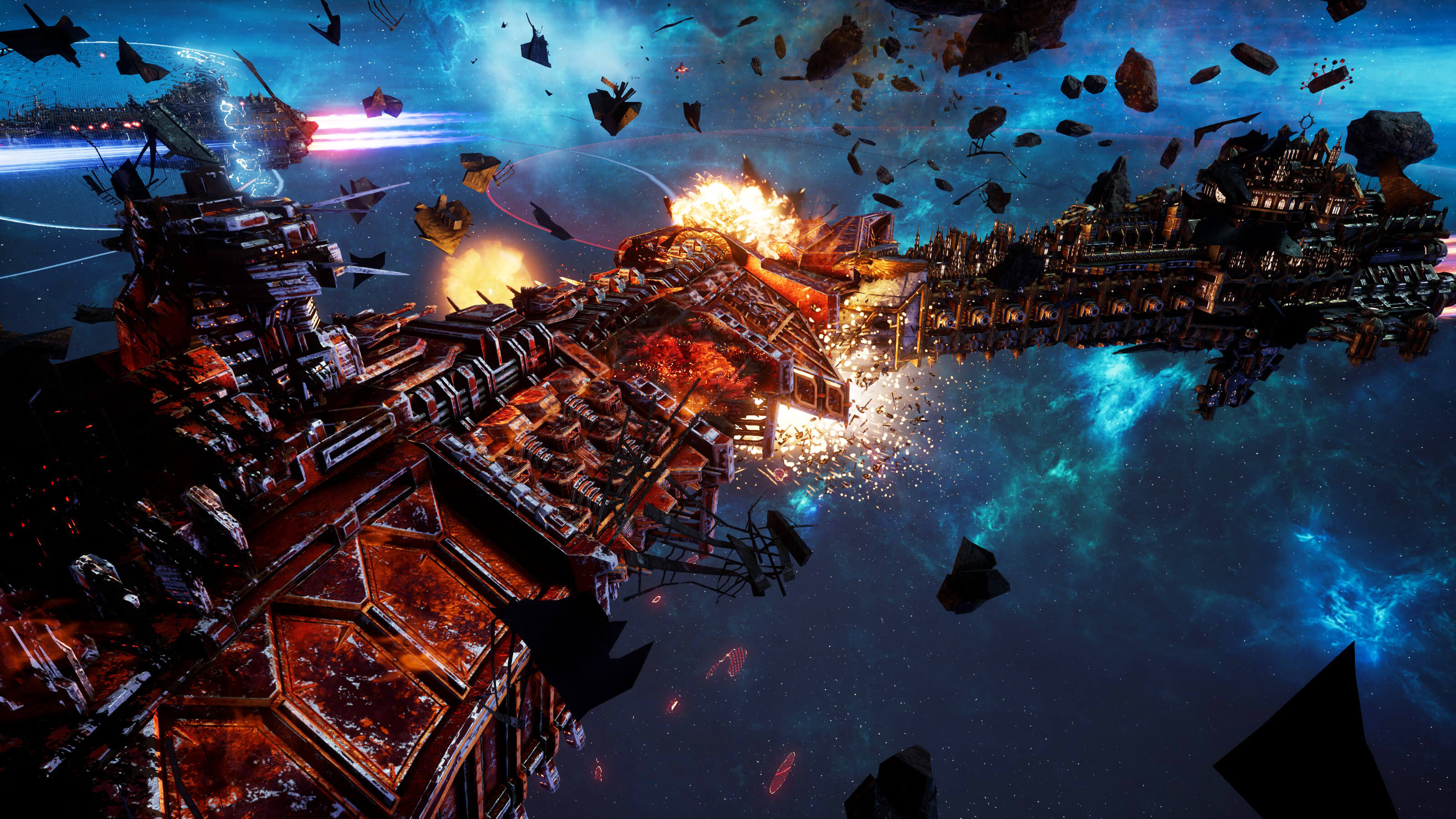 The tabletop game-inspired epic battles in Battlefleet Gothic: Armada 2 has gotten bigger with the latest update on Steam.

The Massive Fleets, previously teased in the game’s Community Roadmap, have come to the real-strategy game.

How big is the Massive Fleet? It’s reportedly four times bigger than its predecessors. The ginormous fleet will get powerful weapons too as they engage in cosmic battles.

Players will get 4,000 points cap to construct this fleet and get ruthless Titan ships exploring galaxies. The update also unlocks the ships that were previously campaign-only.

These ships include the Tyranid Ancient One and the Imperial Phalanx. Previously, single-player and 1v1 battles only get 1,200 points cap.

A recorded stream is now available for viewing for those who want to take a peek into the latest fleet. But developer Tindalos Interactive said the 1,200 point mode is still the center of balance.

The new mode of the game was actually brought in after game developers released their fourth major patch on Wednesday. The patch brought several bug fixes and balancing. There are changes with the Micro Warp Jumps.

The patch note says it will now take players time to cast it similar to the Warp Out Skill. Micro Warp Jumps will also be charged by -1. This can also be canceled by an assault move.

The patch also has a new UI element at hand. The element will show the mother ship of a squadron when players hover over the recall skill.

Each battle map will also get at least three gas and asteroid fields. Speaking of asteroids, the patch also increased the asteroid damage from 4 to 6.

Players can also expect to see some improvement on the crash in the skirmish battles between Tyranids and Orks.

The reported crash during multiplayer battles which happens when a player selects a ship with the Kannon skills was fixed. The same issue happened when players use ships with the Experimental Railgun skill.

That, too, was resolved. According to Tindalos, the reworks they did are actually from the feedback of the players’ community.

After the Massive Fleets update, Battlefleet Gothic: Armada 2’s next major update is the Grand Campaign. The latest update is now available on Steam. 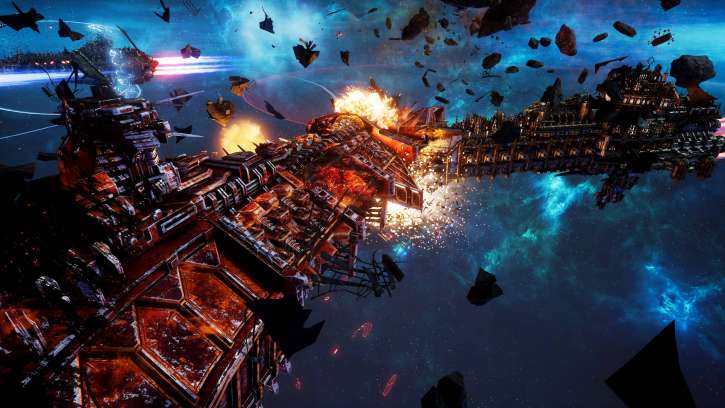