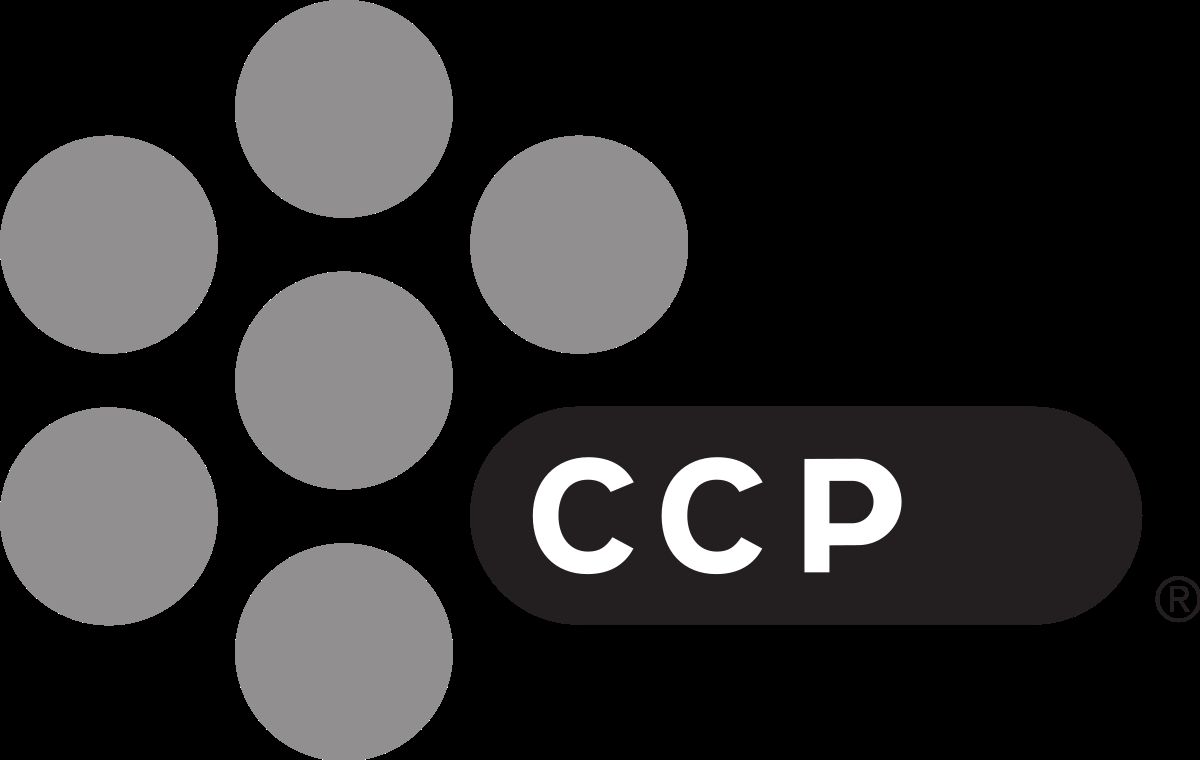 The developers of EVE Online has lifted the ban it imposed against three players for allegedly breaching confidentiality terms. CCP Games is the developer of Eve Online.

The company also apologized publicly to the players, including Brisc Schoeneman, for the wrong accusation. It can be recalled that CCP accused the players of using information that is protected under a non-disclosure agreement.

The information was allegedly used by the alliance members of Schoeneman, also known as Brisc Rubal in-game, in illegal transactions. The two players were Dark Shines and Pandoralica.

In a statement released today, the CCP said after completing their investigation they found out that the accused were innocent. The three are all top-ranking members of EVE Online’s largest alliances named The Initiative. The CCP admitted making a mistake and offered their formal apologies to the three players.

They apologized for failing to collaborate appropriately with the CSM 13 members. The statement of the developers also addressed the EVE community to whom they apologize for the “error.” They admitted on making decisions based on “unsubstantiated assumptions.”

Last year, Schoeneman, a former GOP election officer, was elected to the Council of Stellar Management (CSM) of EVE Online. The CSM provides assistance as a mediator between the players and the CCP Games. They lobby for changes and provide feedback on the confidential matters, including the games upcoming features.

However, a few weeks ago, Schoeneman was permanently banned and ejected from the CSM. The two other players were meted with one-year bans. Their ISK and associated in-game assets were also confiscated by CCP.

The previous decision to ban the players was actually part of EVE Online’s terms of service. The CCP Games, according to the terms, has the right to temporarily or permanently close an account. They can do this without notice as deemed necessary, and players have signed up on this agreement.

But the public was taken aback, and members of the alliance found themselves without leaders for a while. There is now a thread on Reddit to discussing the statement of CCP Games, and players are expressing their disappointment. So far there are 870 comments on it.

Thanks to @CCPGames for doing the right thing – CCP admits mistake, reverses bans of Brisc Rubal, @Pandoralica and Dark Shines, clears all three of us of wrongdoing and apologizes for the mistake. https://t.co/suZwRc9Wl1 #tweefleet

In reaction to the statement, Schoeneman, a US-based lawyer, and a known maritime law lobbyist posted a Tweet on Thursday. He thanked the CCP Games for doing what is right, which means reversing the ban and admitting the mistake. Reports also said that he has accepted the offer of apology and said he holds no grudge against them.