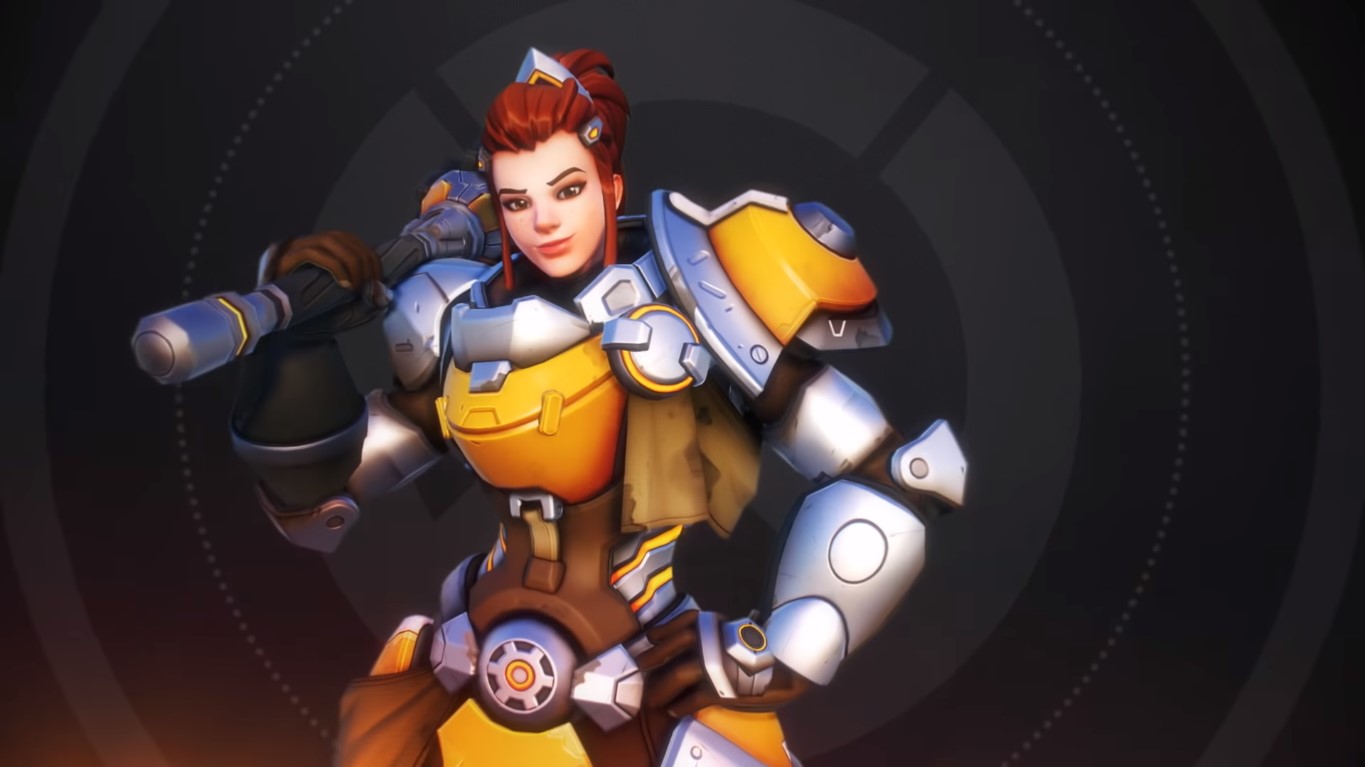 The latest update in Overwatch this week has born a lot of excellent mods that are fast-becoming as crowd-favorites. Overwatch on Wednesday announced the addition of the Workshop mode which allows players to build game modes and heroes.

It’s the most exciting part. The Workshop mode allows Overwatch players to create a prototype of their own heroes.

Jeff Kaplan, Overwatch game director, said the Workshop is similar to a scripting mode enabling players to custom game modes. It works within a custom game browser too.

The creation of custom rule sets is not a new thing in the gaming world. But the Overwatch Workshop gears to provide a better and more robust structure.

There is more freedom to experiment with the players getting access to the tools used by the programmers and developers. They can even share their creation to the public. Some gamers are coming up with some of what they deem are the best codes in the Workshop.

The Overwatch Workshop has helped fans play the game with fresh perspectives and its keeping people experimenting here and there. The Workshop’s Contents are already divided into different topics and guides on how players can use it.

They can create a script, add a rule, add a condition, select an event, and add an action.

Players can choose the types of action, throw in additional information, and debug the script. There are also tips and tricks available for users. Players can even change the movement of their heroes. Even the damage and healing abilities can be edited.

For instance, a Reddit post shared about the killer emote mode created by YoshiShorts. The mode kills everyone around when players use an emote. Those who want to try it may use the code: 0V9FF. There is also a mode which turns the payload into a magnetic machine. The mode is available through code XS7AX.

Some mods also tried to dabble on the characters and gave them new powers. For instance, Mei was turned into an ice surfer. Thanks to ChemicalWeather, players can use the ice ability to move around the map.

Those who want to get Mei’s icy power can try the code PT13F. Meanwhile, Bastion was turned into a horrifying walking turret. A lot of people are talking about it in this thread. The code for Bastion is 8E1CK. The Overwatch Workshop is currently available for PC players only.