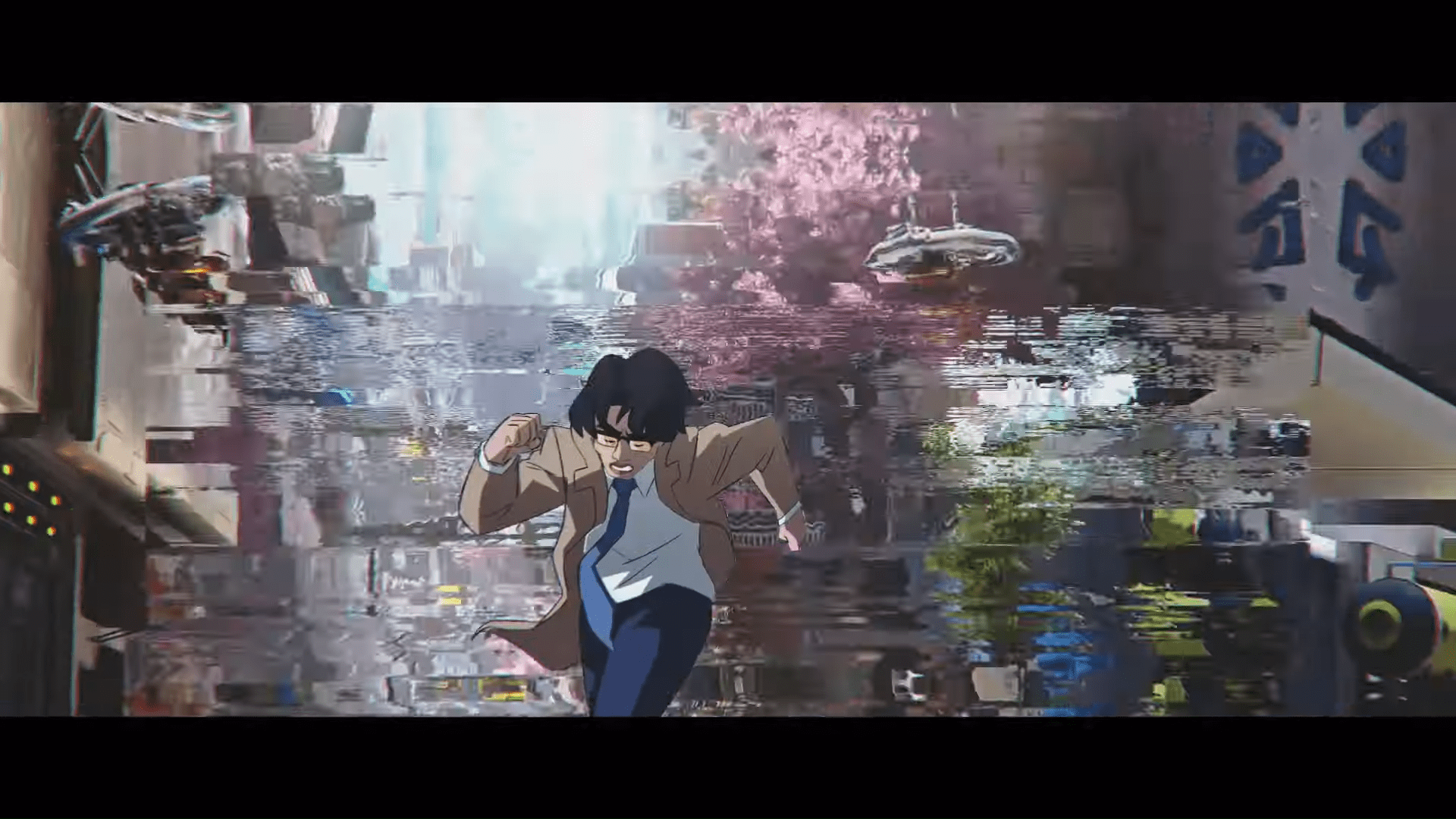 Crypto is officially confirmed as Apex Legend’s Season Three Legend and there are going to be some interesting changes to the ranking mechanics. The team at Respawn have really stepped up their game over the last couple of weeks. Season Three: Meltdown arrives October 1st.

First up, the new legend. Crypto is described on the new Apex Legends Season Three banner as “Cool, calm, collected Crypto deploys specialized surveillance drones to stay in the fight and out of the spotlight.” And take a look at the trailer – it’s an awesome animated short.

He’s been teased in-game over the last couple of weeks in a style which was brilliantly consistent from a team that has been slammed for its slow-drip of content over the last 7 months. Respawn has learned from its mistakes in the past and hyped up Season Three perfectly so far. Crypto hacked in-game screens and even made an appearance in Wraith’s Town Takeover.

It looks like Bloodhound will finally be having another Recon legend joining him on the frontlines. There’s no clear information on how exactly his skillset works yet, but fans predict his drones will ping enemy location, he’ll be able to lock and unlock doors from distance and have some sort of drone strike/EMP ultimate ability.

Next up, Series 2 Apex Legends ranked mode changes. I was one of the few people that ground out Apex Predator with some buddies over the course of three months. The new changes look like they add another level of satisfaction into the game mode without changing too much of its core functionality.

Essentially, you’ll now receive more RP (exactly 10x the amount from Series 1) and Assists and Kills will count towards a score multiplier. This means the ranking system is a bit more balanced throughout the game – if you do lots of damage but don’t secure the kills you’ll still be rewarded with more RP.

Series 2 will also have an in-game leaderboard for Ranked mode, the first official leaderboard in Apex Legends to date. Although there were some pretty incredible Apex Predator scores last season – with guys from Korea’s Team MVP from the recent Preseason Invitational dropping impressive scores – this will definitely encourage more players to reach for the top ranks.

As well as the new changes, all players who played in Series 1 of ranked will receive their gun cosmetic and dive trail rewards for their rank. It’s likely Respawn will also up the ante on Series 2 rewards, although there are no details out yet about what they may be.