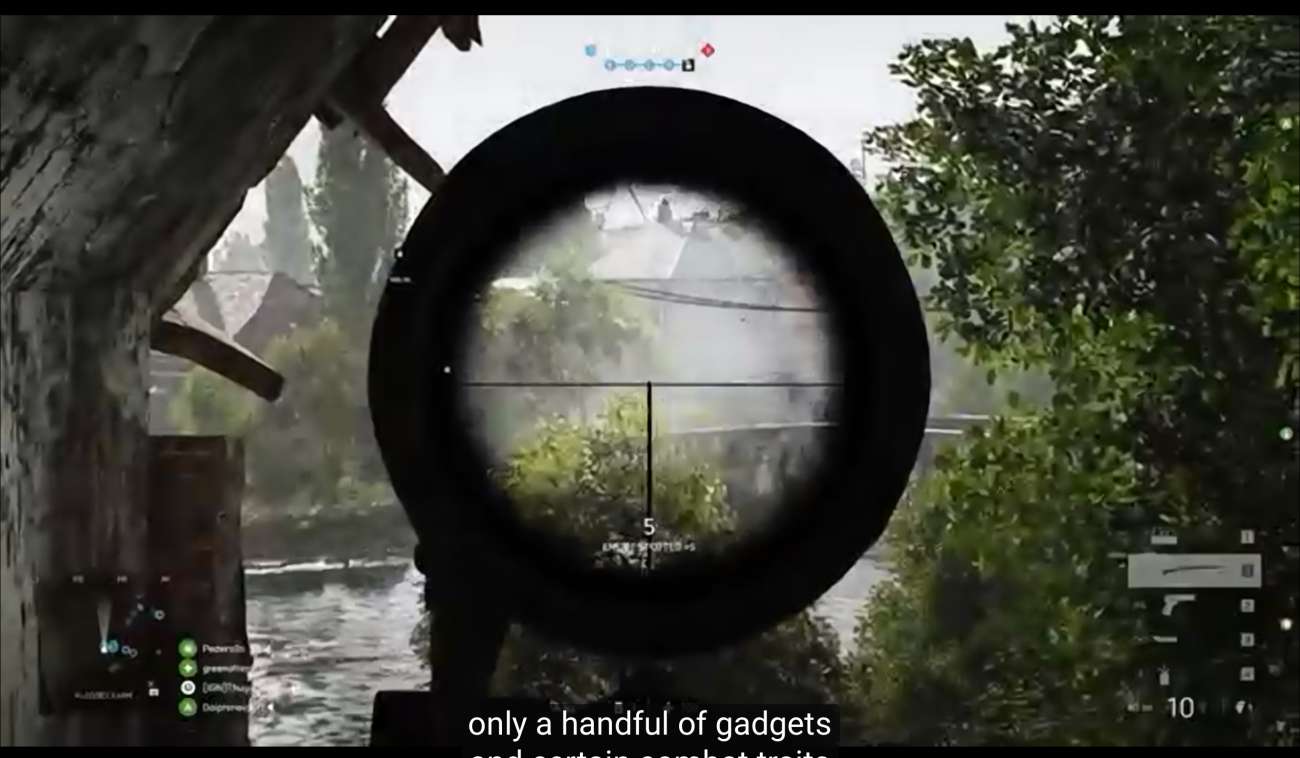 If you’re a frequent visitor of GameStop, you’ve probably thought about becoming a Pro member. It comes with a lot of great perks. Most notably, you can save on almost every game. Thanks to GameStop’s most recent sale, you’ll have another reason to celebrate this membership.

Starting today, Pro members will have access to some great discounts. This sale lasts all the way until Sunday. One of the better games you can save big on is Battlefield 5, which will only be $20. Considering this discount also comes with the free battle royale mode, it’s hard to pass up on such an offering.

Battlefield 5 is the sixteenth installment in the long-running series. It’s pretty crazy to think about how much success this franchise has seen over the last decade. EA doesn’t seem to be slowing down any time soon. This latest installment has been regarded as one of the best in the series.

The campaign is unique in that it features different War Stories. They take an episodic form and showcase the war in Germany from different perspectives. It’s a great way to see different layers of war during this historical time. In one episode, you’re a Norwegian resistance fighter trying to disrupt the German nuclear program. A couple of episodes later and you’re part of a German Tiger 1 tank crew.

The developers at EA dice really know how to tell each story, making you care for the characters you’re controlling. Along with a great campaign, you can look forward to an amazing online experience. As mentioned earlier, this deal from GameStop does include the battle royale mode called Firestorm.

It plays like a lot of the other games in this space, only with more realistic action. Instead of battling it out solo, you get to join a squad. Each match supports up to 16 squads for a total of 64 players. That’s a lot of mayhem you have to look forward to. You’ll work together with your squad trying to eliminate opposing teams.

As you hunt for better gear and weapons, a fire circle encloses your position. It forces players to retreat further into the stage for some close quarters combat. It’s a pretty serviceable battle royale game, overall.

For just $20, all of this intense action can be yours. Battlefield 5 will go down as an epic installment in a pretty great series. There are plenty of ways to get involved in some memorable battles, whether you play campaign or online.

Gearbox Is Hosting A Livestream On Borderlands 3, Will Discuss More About DLC Content And Other Updates