Gearbox Is Hosting A Livestream On Borderlands 3, Will Discuss More About DLC Content And Other Updates 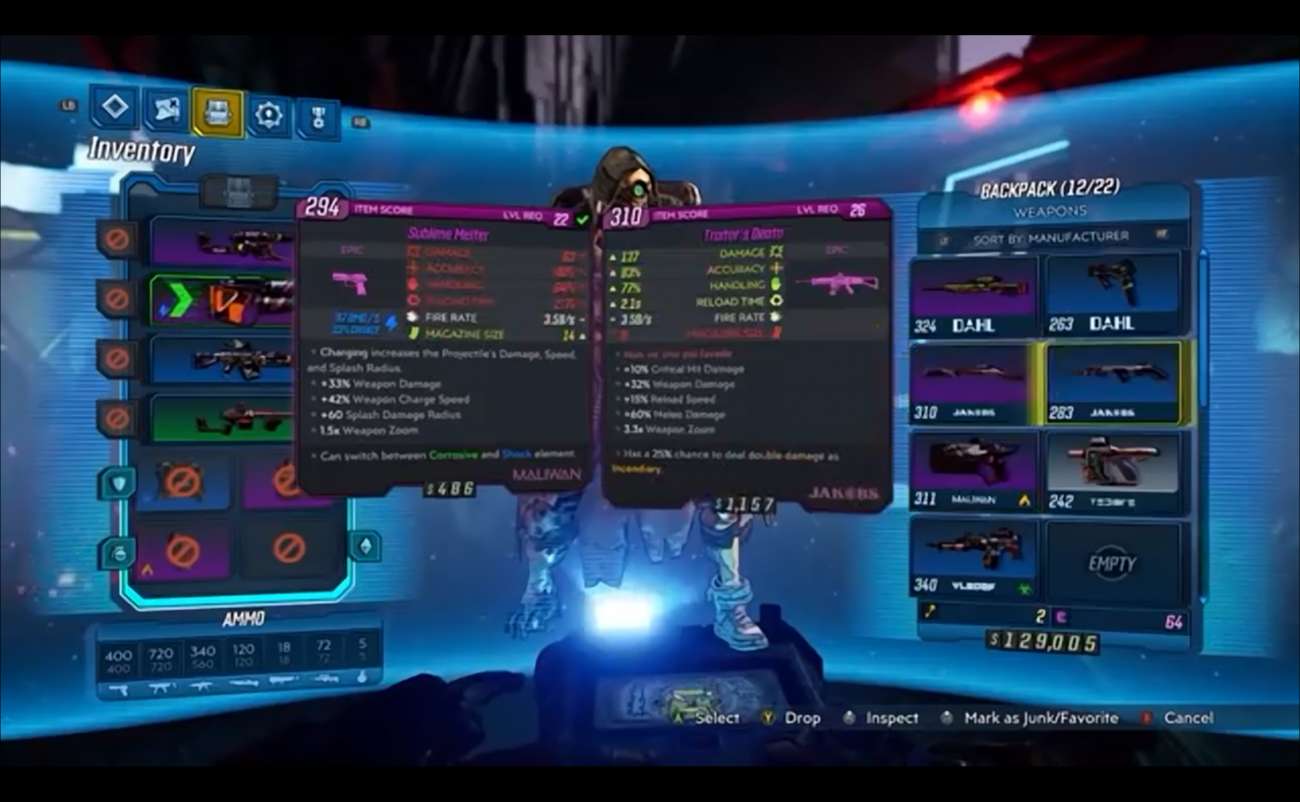 Borderlands 3 has now been out for almost a week now. In that time, people have loved what Gearbox Software has done with the game. They’ve kept a lot of the elements that make these looter-shooters great, while improving upon the story and vault hunter designs. This third installment is one of the best in the series, and it could be getting even better.

Gearbox is hosting a livestream today for Borderlands 3, in which they’re discussing more details about the game. This includes DLC content. That’s always been a phenomenal aspect of these games. Even though the base game comes with a lot of things, Gearbox goes above and beyond to give its loyal fans even more content to explore.

It will be interesting to see what future DLC packages are coming to an already great game. Could it be another vault hunter, more missions, or even different planets to explore? The possibilities are endless, but we won’t have to keep guessing for long.

In addition to DLC updates, this streaming event — called The Borderlands Show — will include an interview from creative director Paul Sage. He’ll answer a few questions from the community, as well as go into more detail about the Halloween-themed event. It’s called Bloody Harvest and is including a new setting with additional rewards.

Borderlands 3 hasn’t even been out for very long and it already is getting some great additional content, according to notes on this streaming event. It’s amazing to see the developers go that extra mile. It’s a reason why they’ve been successful for so long, and they don’t seem to be slowing down any time soon.

The biggest question leading into this streaming event is what sort of post-launch improvements will we see? Gearbox has already spent quite a bit of time fixing bugs, particularly when it comes to legendary loot drops. Players have discovered several locations where legendary weapons drop by the tons. As you can imagine, this has fast-tracked a lot of players’ progressions.

As of today, most of these locations have been removed. It will be interesting to see what other aspects of performance they decide to update. If you haven’t had the chance to play Borderlands 3 yet, it’s an amazing time. The story is easy to fall in love with, as well as the interesting cast of characters. With more post-launch content to come, you can expect Borderlands 3 to just improve with time.