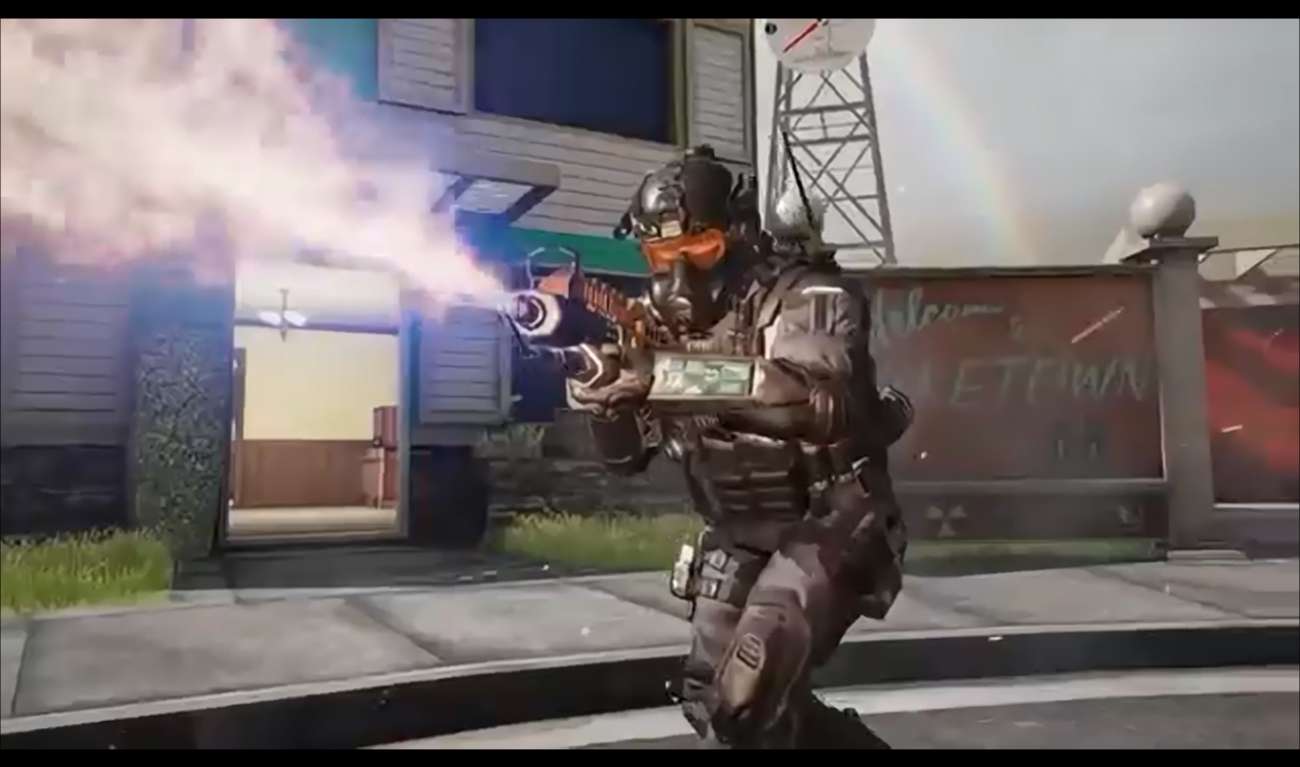 One of the most successful first-person shooter franchises of all time has to be Call of Duty. These games have been a staple in the industry, featuring amazing weapons and combat tactics. Their campaigns are great and their multiplayer modes are even better.

The series is going into uncharted territories with its latest endeavor: Call of Duty: Mobile. It seems like a successful idea on paper, and fans looking to test it out firsthand only have to wait until October 1. It will be available for Android and iOS devices, according to Activision.

Tecent Games is the developer behind this free-to-play game. They drew a lot of inspiration from the Call of Duty franchise, including the Black Ops and Modern Warfare series. That’s great news to hear because both series always do great in terms of innovative features and fun shooting mechanics. Can they make a mobile game that includes a lot of the successful elements of the previous Call of Duty games, though?

We’ll soon find out, but it’s reassuring to know that both multiplayer and battle royale modes will be available at launch. All of the classics are coming to multiplayer, including Deathmatch and Free-For-All. Being able to compete at the highest level online is a recipe for success. You can take these epic matches on the go wherever your day takes you.

The battle royale portion of this mobile game also should be popular out of the gate. According to developer notes, it works like a lot of the other battle royale games that are currently on the market. Up to 100 players join in on a session and battle it out until only one remains. You’ll be able to play solo, groups of 2, or groups of 4.

The large map you fly into will have weapons scattered all throughout. You’ll have to be strategic with where you land, as enemies could also drop down in the same vicinity.

For a free game, it’s pretty impressive to see Tecent Games add so much. You often could pay upwards of $10 for a mobile game and find similar content. It seems that the developers believe people will take to their title. It will be interesting to see what in-game purchases the free-to-download game has, though. You almost expect them at this point.

Whether you’ve been a longtime Call of Duty fan or are checking out Call of Duty: Mobile without any prior knowledge, this mobile game seems like a winner.