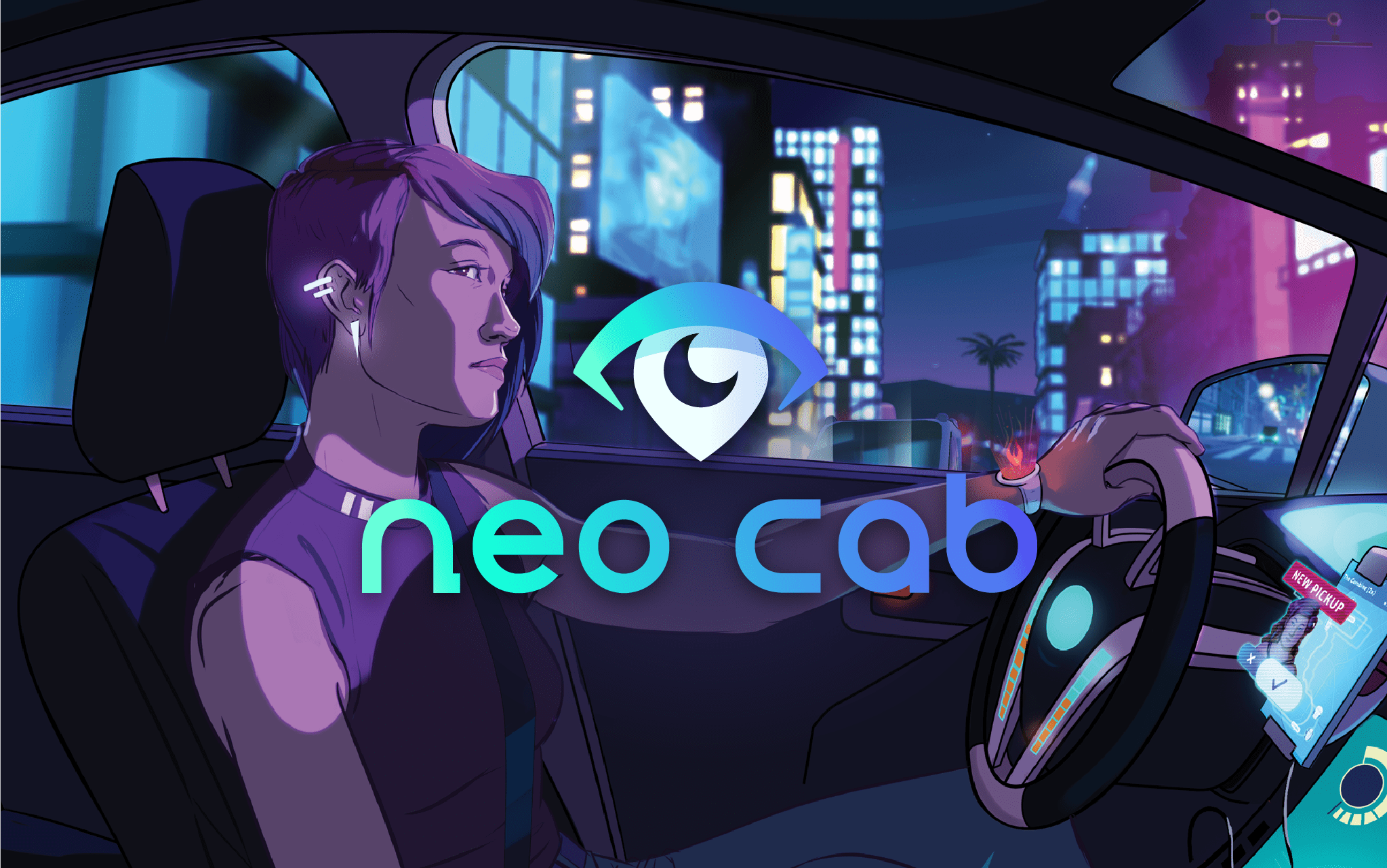 Story-based games continue to make the rounds in the gaming world. When we need a break from the madness of monster-hunting or the blinding speed of racing, sometimes it can just do to pull up an easygoing interactive novel and watch your decisions unfold.

Neo Cab is one such game, having been showcased at the 2018 E3, and intriguing many. You play as Lina, one of the last human drivers of a rideshare service by the name of Neo Cab (yay, name drops), having just moved to the glittering metropolis of Los Ojos.

It’s a town run by Capra, a shady tech giant that’s slowly taking out the humans in humanity with fleets of driverless cars, and employing people as sousveillance (‘watching from below’ in French) specialists, who wear specialized suits and ask probing questions to collect data for Capra for a few extra Coin on the side. It’s an interesting take on the cyberpunk genre; the world might not be coming to an end, but one city in particular is seeing humanity being phased out of the equation.

You arrive in the city to be met with Capra Cars, their name up pretty much everywhere, and a whorl of blacks, pinks, and purples as you seek a new life with your former roomie and longtime friend Savy.

Things seem to be going well for the most part; picking up a few rides, earning Coin to charge your car and keep food on the table, all the while seeking out that juicy 5-star rating. But things come to a head when Savy sends a rushed text to pick her up, only to be found nowhere when you get there…

Gameplay in Neo Cab is as simplistic as it gets; pick a pax (passenger), make your way downtown, and head for the destination. The car drives automatically, so your job is to make conversation, keep yourself cool, and get both or more of you there in one piece.

Partway through the game you’re given a bracelet that lets you be more in tune with your emotions, showcasing how you truly feel in the moment, and can even unlock new dialogue options. But mind what you say, lest you lose that precious 5-star rating.

It’s inventive and fresh, to be true, and when it was announced for a Switch release, there were roughly five months of radio silence where it practically presumed the game was in development hell. And lo and behold, not only does Chance Agency get us a release date, but a demo to boot, and a 10% off preorder!

Does it make up for the almost half-year of little to no news? A little bit. But let the demo speak for itself, and hopefully whet your appetite for when the game comes to Nintendo Switch and PC October 3rd. Until next time, stay and play savvy, gamers! 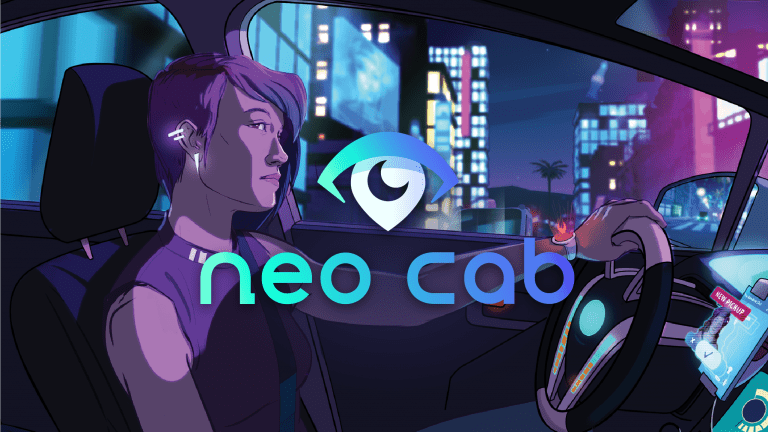 Sep 20, 2019 Shayne Brown 5310
Story-based games continue to make the rounds in the gaming world. When we need a break from the madness of monster-hunting or the blinding speed of...