The hype for Apex Legends Season 7 builds and builds before the launch on November 4th. Yes, there is finally a new map (Olympus), a new legend (Horizon), and a first for Apex legends – a vehicle. Although this is just a preliminary glance at what’s to come in the new season, everything already looks amazing. A breath of fresh air that Apex Legends desperately needs.

It’s been a while since there’s been a new map (considering the introduction of World’s Edge feels like a lifetime ago), and Olympus promises to change up the gameplay in a whole new way. There are some suspicions that the map is extremely small, although that could be a matter of perspective rather than fact.

From a first glimpse, Olympus looks colorful and busy, with lots of new points of interest dotted around. You will be able to navigate around the map using the new vehicle, which looks like it has enough room for an entire squad and can be player-controlled, unlike the World’s Edge train.

What sort of new aspect vehicles will bring to Apex is up for debate. Will you be able to crush players with a vehicle? Is the game going to start feeling like Halo? Either way, this is a fresh and exciting change for the game, a nice change after the repetitive World’s Edge/King’ Canyon gameplay over the past couple of months.

It seems like there are a series of cars dotted around the edge of the map, but the actual mechanics aren’t clear yet. Are the cars locked to a road? You can apparently disable cars with weapons, and Crypto’s ultimate might shut them down as well.

This trailer also provides a first glimpse at the new legend, Horizon. Her abilities are finally put on show, with a black hole ability (although it’s still not exactly clear what it does) and her gravity lift that has been dotted around World’s Edge as part of a teaser.

Olympus will also feature in the first split of Ranked, with King’s Canyon being removed from the rotation. If the map is as small as it looked it could be an interesting 3rd party season, but with the inclusion of vehicles, it’s likely to be bigger than everyone thinks. 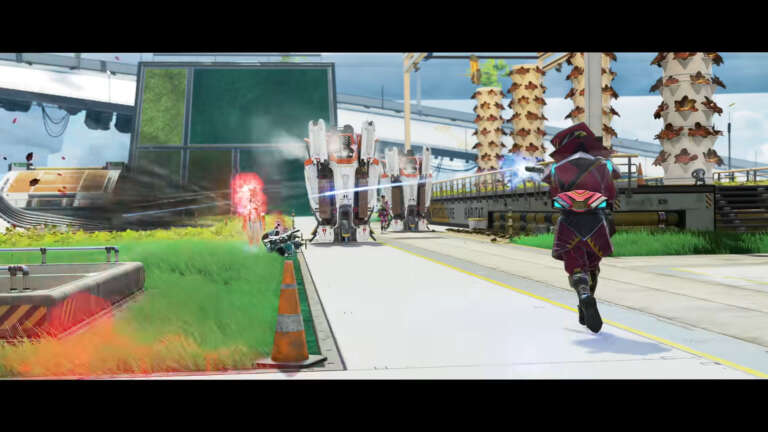 Jan 11, 2021 Harry Alston 5920
As part of the Fight Night event currently running in Apex Legends right now, there are several care package drops that land throughout a match. They... 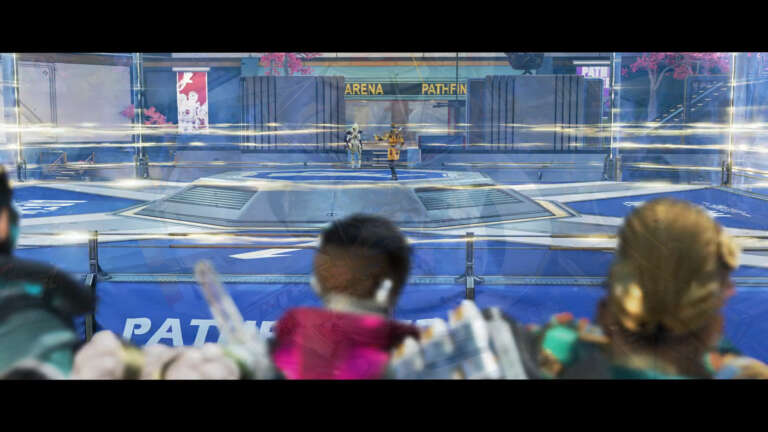 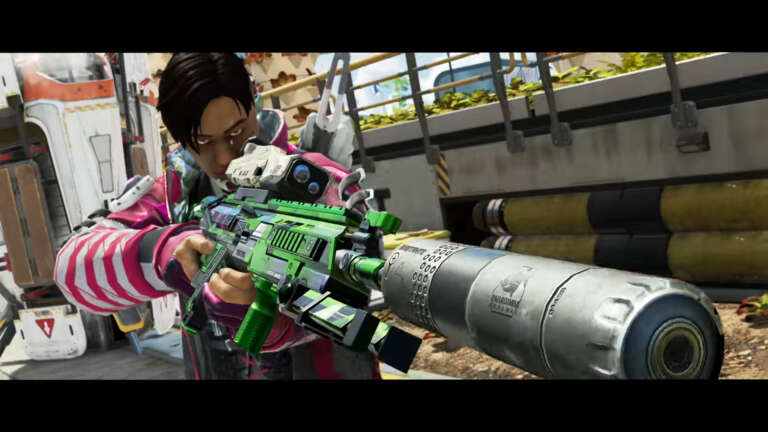 Jan 6, 2021 Harry Alston 4340
Apex Legend's newest event, Fight Night, is the first content-heavy drop for a few months now. It introduces a new area of the map - the Fight Night...