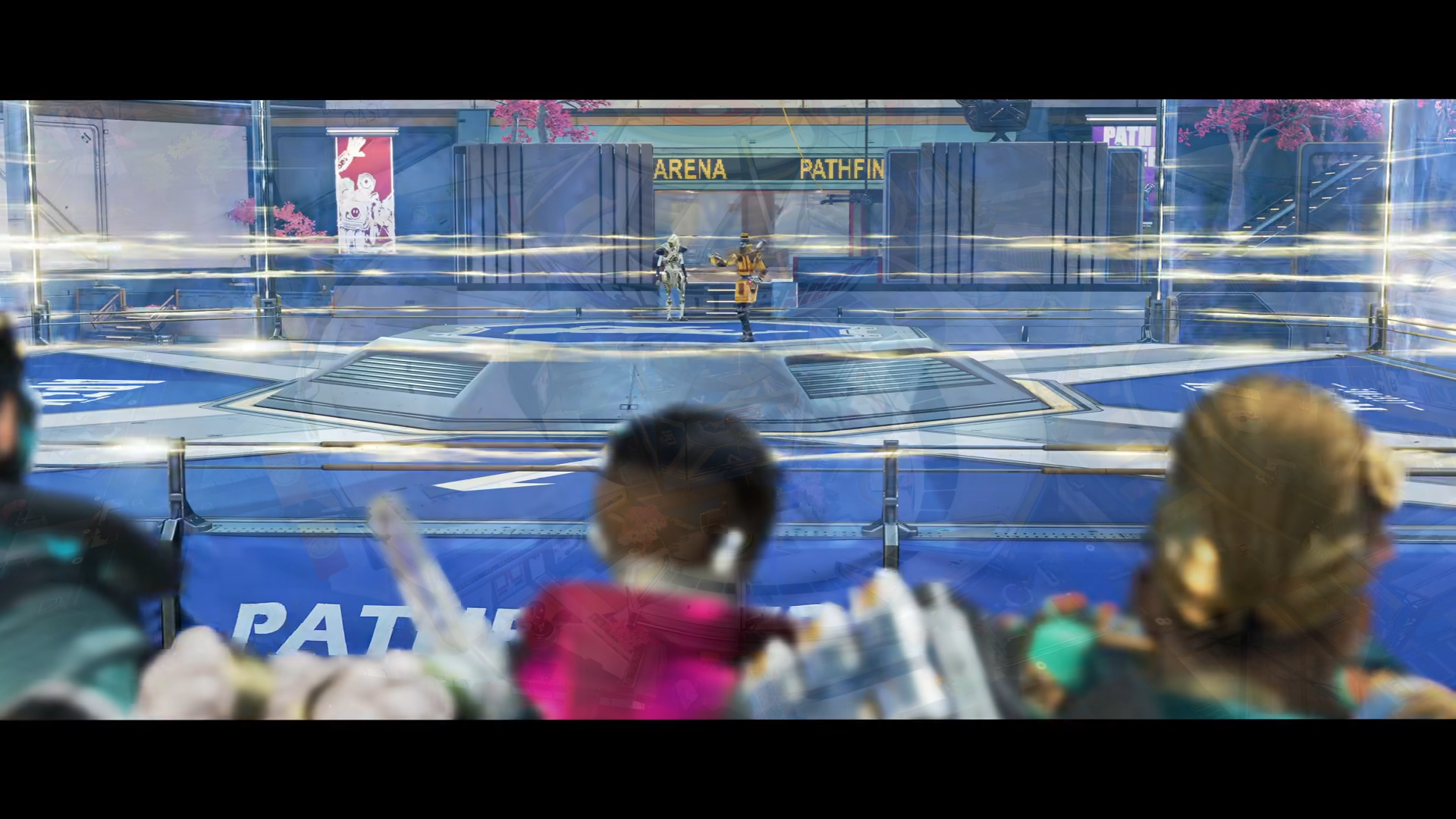 Apex Legend’s Season 7 is well under-way with the first event of 2021, Fight Night. This event features a Pathfinder Town Takeover in the form of the Fight Night boxing ring, found on Olympus by Docks. You can’t miss it.

In theory, this boxing ring should remove a player’s weapons, creating an insane fight at the start of the game and some interesting late-game melees. However, in good-old Apex Legends fashion, it didn’t take players too long to figure out how to exploit the area.

RELATED: Doom Eternal Will Introduce Dozens of New Gameplay Elements In A Series of Firsts For The Famous FPS

We’ve deployed a backend fix for several Pathfinder Town Takeover related issues, including an exploit that allowed players to use their guns while inside the Fight Night Ring, as well as several other errors.

We wanna see clean fights only from here on out. 😉🥊

RELATED: Dice Legacy Is A Unique Spin On The Traditional Survival City-Builder, Planned Release For Steam Later This Month

Thankfully, it also hasn’t taken long for Respawn to push a hotfix that removes the exploit. You shouldn’t see any other players with Flatlines in the boxing ring. FISTS ONLY.

Alongside the “guns in the boxing ring” glitch, the game has also been plagued with some serious connectivity issues. These are impacting players on all platforms – PC, Xbox, and PlayStation – since the patch.

These connection issues can take the form of freezes and crashes (which are usually fixed by restarting the game and rejoining the match, by the way) but also problems where players can’t connect to the servers at all.

The crashing problem is an issue for quite a lot of players and is making the ranked grind unbearable – especially if you keep losing RP to random crashes.

Respawn has apparently pushed this hotfix out to prevent this from happening, although I personally have still experienced one crash on Xbox today.

It appears Respawn is still working towards fixing the crashing issues as others have reported problems this morning via Twitter. Others have also been reporting on other bugs, like some glitches with Wattson’s new event skin covering half the screen when ADSing.

The EA Help Twitter account has also taken a more direct route in early 2021, responding to various tweets about crashes and bugs. It’s a good sign that both EA and Respawn are taking the health of Apex Legends a little more seriously.

Other than the few crashes and bugs, it’s been a good start to the year for Apex Legends. February will be the 2nd anniversary of Respawn’s Battle Royale, so expect a fun event and some interesting new cosmetics to go along with it.

Side note: if you are experiencing crashing in Apex Legends it’s a good idea to report it to the EA Help Center, whatever platform you might be on.