The Japanese Game Company, Square Enix Has Enlisted For A New Project: The HD Development Of Kingdom Hearts Series 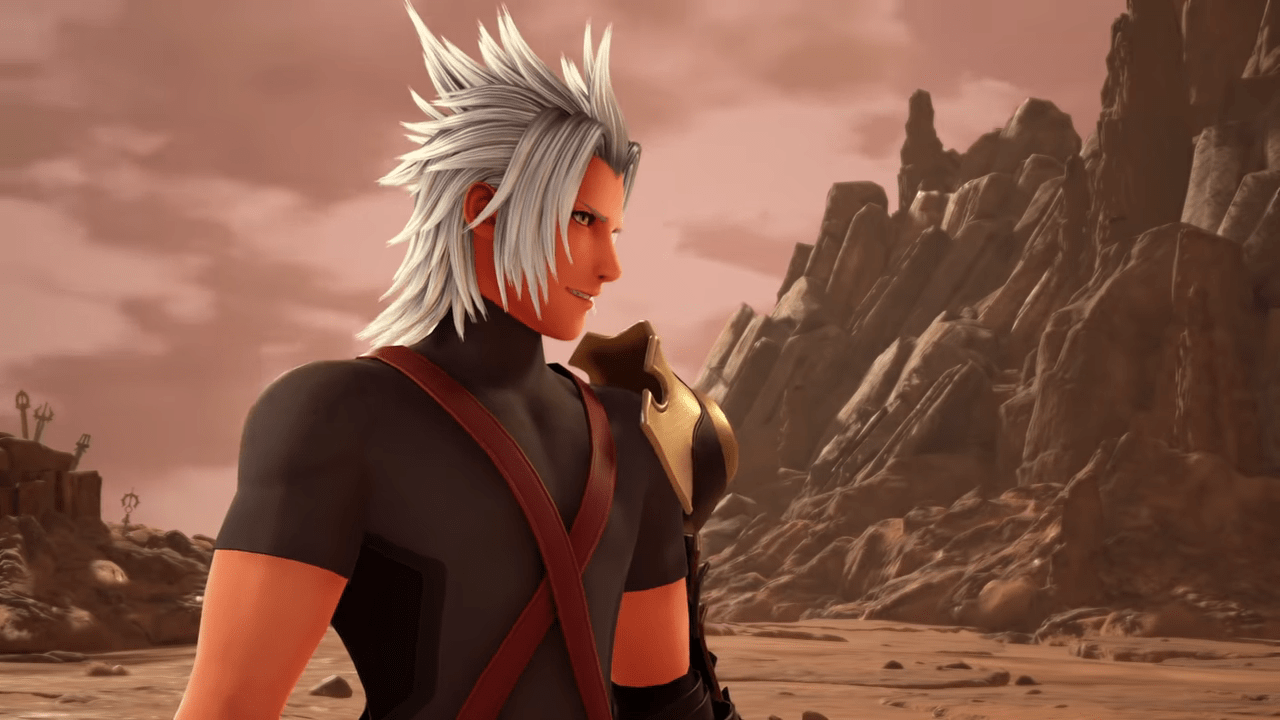 The Osaka, Japan department of Square Enix lately opened three new positions for its central development division, all leading towards some HD Kingdom Hearts project. The game studio is currently looking for a technical artist, effects designer, and a UI designer. As reported by Gematsu, the listings for all three specify ‘HD Development of the Kingdom Heart Series.’ This raises the question; what is Enix working on this time?

The Franchise, Kingdom Hearts 3 was released earlier this year on January 25. Then for its DLC, Kingdom Hearts 3: Re-mind is scheduled to be out this winter. Although winter starts this year, December, it will continue through March 2020. This makes it possible for the HD remastering because if Remind is four months away, then it makes sense why Square Enix is adding more to their team as the DLC reaches its last draw.

Also, the listings show it’s contract work for six months with the possibility of getting transferred to full-time, which approximately meets the timeline for RemindRemind launching. However, rumor has it that RemindRemind is planned for December—but then again, if this were right, they would have recruited extra hands earlier this year not close to the ‘proposed launch date.’ It is also unlikely of big game studios enlisting new teams at the end of the project, that’s few and far-between if ever possible.

On that note, the job openings may be related to the Remind and not a new Kingdom Hearts game. Fingers crossed, the fact that they posted something on HD development could mean otherwise, or it could mean another surprise from Square Enix. There are some theories to guess correctly what their actual plot is, though. It’s simple.

The theory goes like this; given the 1.5 & 2.5 stories so far with the Kingdom series, it’s unlikely another HD game will be released. However, Kingdom Heart 3 could probably be ported to a new console, says Nintendo Switch. There could also be more DLC releases after Re-mind.

Following the theory, a brand new Kingdom’s heart is out of the question. Besides, fans should expect more from Square Enix because following the storyline; there are plenty of plots and twists that can be used in a sequel.
Final thoughts, with the Xbox Project Scarlett and PS5 suiting up for a 2020 release, a next-gen Kingdom Heart is possible.

As stated earlier, all these are speculations but shouldn’t be ignored. Hopefully, more would be revealed around the release of the RemindRemind DLC.

Some Early Reviews Are In For Luigi's Mansion 3, Which Officially Releases On Halloween 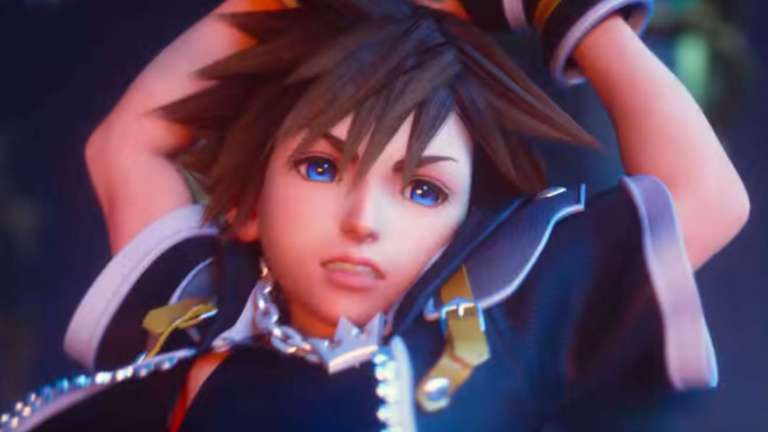 Jan 27, 2020 Seen Donovan 4210
There are legends, and then there are LEGENDS. And if you know a thing or two about the world-famous video game universe we all know as the powerful... 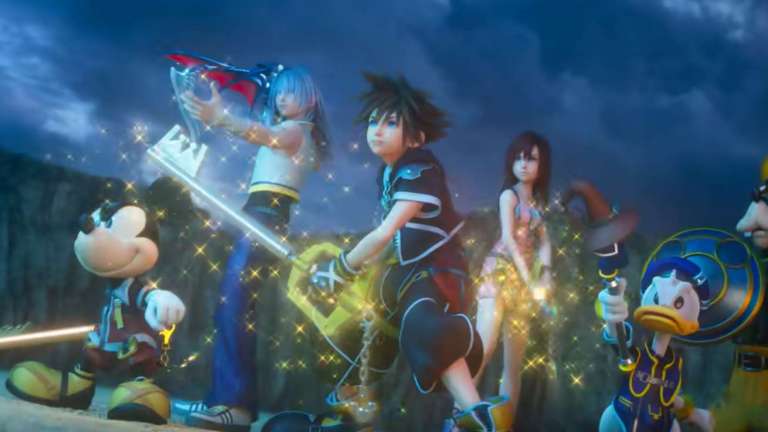 Jan 26, 2020 Kevin J. Kessler 10540
Kingdom Hearts ReMIND was recently released on the PlayStation 4, adding an all new story to the world of Kingdom Hearts 3. Unlike the Final Mix...