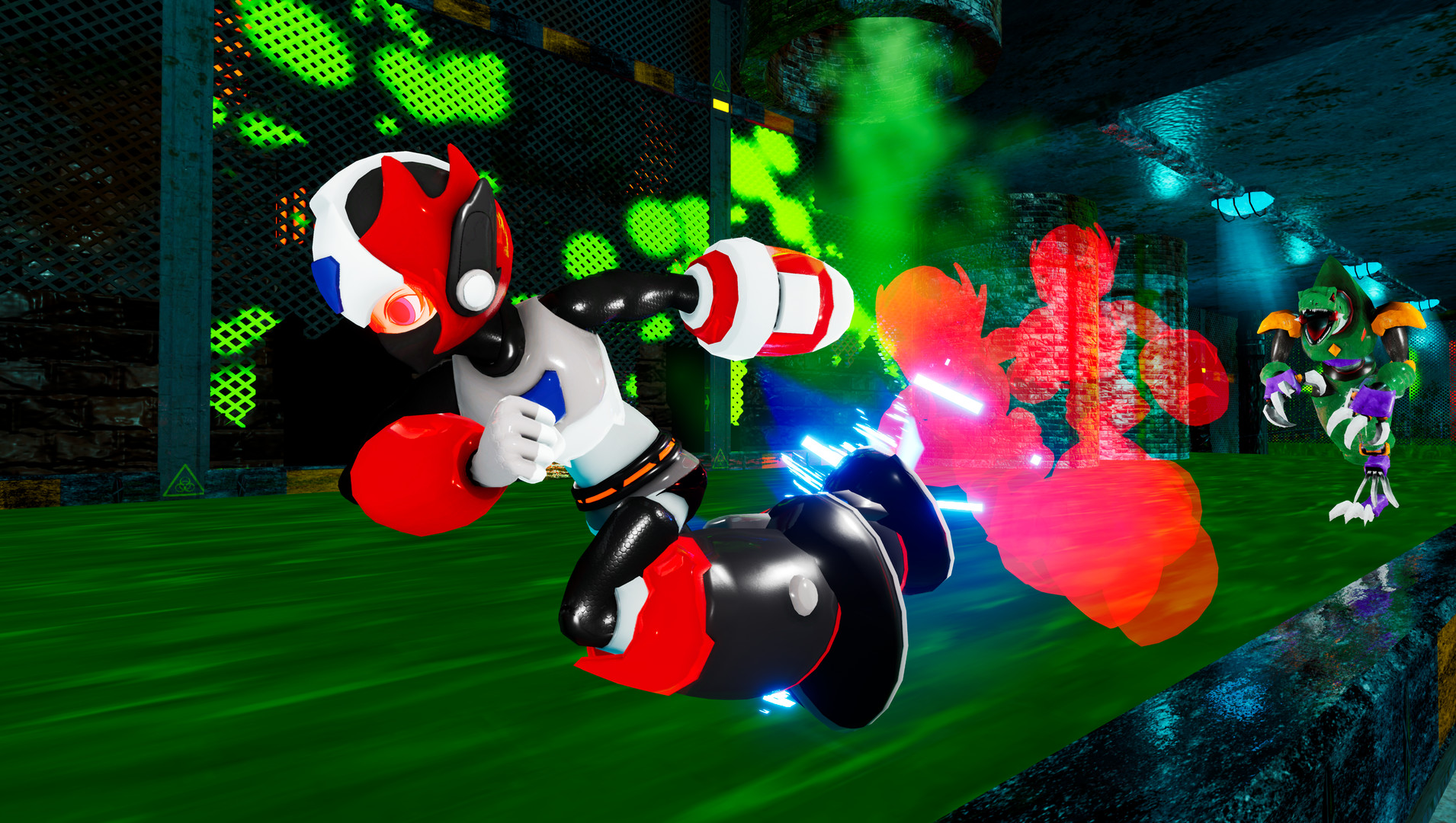 This title looks immediately inspired by classics like Mega Man and other side-scrolling heroes. Android Hunter A is a new title from Digiplox Studios that is headed to Steam on November 26th. Fight against a robotic uprising as you fight against corrupt creations of mankind.

This is an action-packed adventure that revisits classic ideas and reimagines them in a beautiful sidescrolling platforming experience. This game is fast-paced, well-oiled, and comes loaded with deadly bosses just waiting to be defeated by nostalgic heroes.

This title puts players in a world of the robotic uprising as swards of machines travel across the streets of humanities cities dismantling everything. Fight, race, and battle across intense environments as you fight a wide array of deadly and powerful bosses.

RELATED: World Of Warcraft: Shadowlands' Ardenweald Receives A Sneak Peak In Blizzard's Shadowlands From Above Series

Earth was once a haven for humanity and androids until the androids disagreed. Now the city is under attack and only this unique hero, Android Hunter A, can save humanity and fight back.

This title comes loaded with a quick movement, diverse encounters, deep customization, and fully animated cutscenes. This is a title for players looking for some fast-paced action that is both nostalgic yet strangely new.

This truly does reimagine a classic genre of gaming. Platformers usually follow a similar pattern but this game adds a strange aesthetic and upgrades the movement to a truly challenging level. Fast reflexes are a must for this unique title.

Take on eight stage environments with their own unique enemies, bosses, and problems. Learn new techniques on every level as you explore a wide set of unique and captivating biomes.

Even the soundtrack is a callback to retro themes as players must battle with a wide assortment of driving and powerful tracks.

This is a title that takes customization seriously. There are hundreds of ways to customize and make your android unique. From air to armor to masks and costumes players are able to design their hero into almost anything they want to be, within limits of course.

Enjoy online and local leaderboards that can track progress, improve skills, and compete against an international audience of players.

RELATED: What Is Wonhon: A Vengeful Spirit? Indie Paranormal Stealth Game Where You Are The Ghost

Android Hunter A is set to release on November 26th for PC via Steam. Explore the strange world, save humanity from robotic foes, and become the ultimate android hunting machine. This battle is yours to complete, and only a true hero can relive the classic style and reinvent the laws of human android relations. 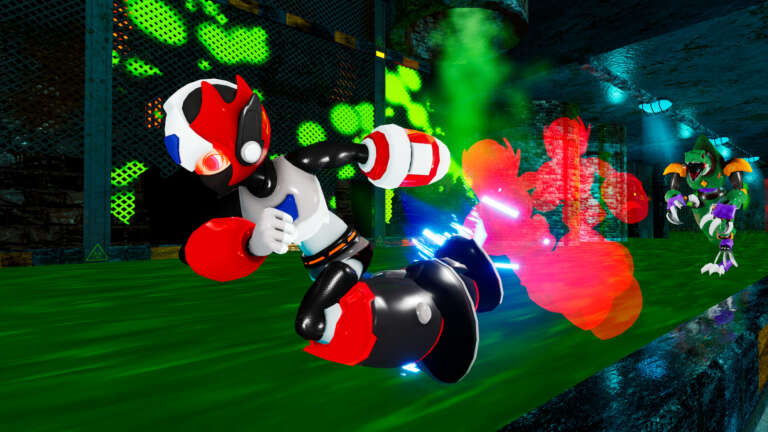 Nov 5, 2020 Joshua Goodpastor 8130
This title looks immediately inspired by classics like Mega Man and other side-scrolling heroes. Android Hunter A is a new title from Digiplox...