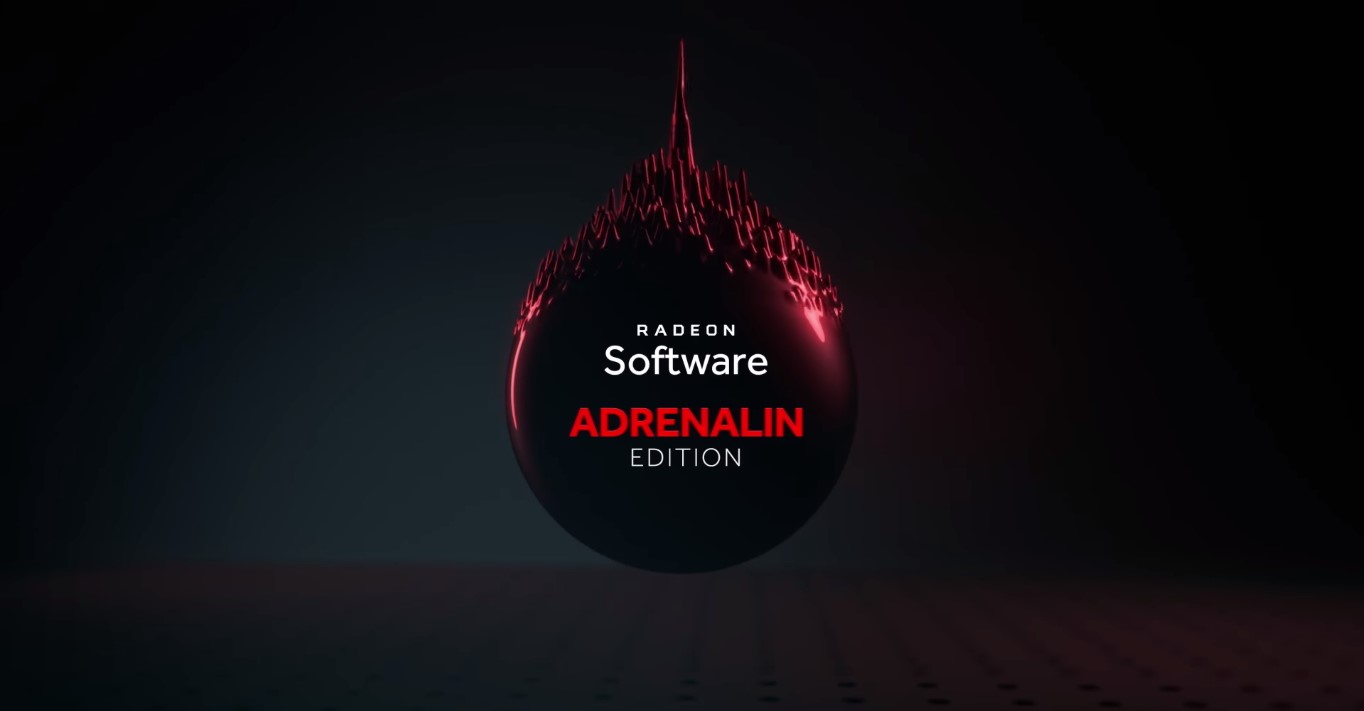 AMD unveiled the Radeon Adrenalin 19.9.1 driver which is designed to enhance the performance of the upcoming Gears 5 videogame.

The American semiconductor company revealed that the 19.9.1 driver has been generated for Gears 5 and will bring up to eight percent increase in user performance.

Radeon Software Adrenalin 2019 Edition 19.9.1 is now available, with up to 8% improved performance in #Gears5 and various bug fixes.

DirectX 12 tests performed at the AMD Performance Labs with 4k resolution and ultra preset revealed increased performance over the previous drivers. The new AMD graphics driver is suitable for users running an RX 500 XT graphics card in their systems.

Besides, the 19.9.1 drivers also fix issues regarding the launching of the RGB Fusion 2.0. It can be recalled that accessing the RGB Fusion 2.0 results in a system lag on the Radeon RX 57000 series graphics product configurations.

Moreover, the new drivers will also bring added Vulkan support for uncached memory types. In other words, uncached memory can now be used for particular scenarios such as debugging.

Likewise, the 19.9.1 drivers also bring line rasterization capabilities which are usually found in CAD application that are supported by other application programming interfaces such as OpenGL.

AMD also highlighted the addition of the SPIR-V extension, which is geared towards allowing shaders to demote the fragment shader invocation.

The company revealed that while the demoted invocation will not bring side effects to the frame buffer, users should expect that it will participate in other computing and sub-group derivatives.

Regardless of its advancements, the 19.9.1 driver from AMD comes with some known issues which are related to the Gears 5.

Tests also show that the performance of the Radeon may also be affected depending on the usage of VRAM and memory clocks.

Testers found out that the game, system, or application suffer continuous crashes when running on graphics products of the Radeon RX 5700 series.

Furthermore, tests also revealed that the clips captured using the ReLive are in danger of being lost when the recording features of the desktop are enabled.

Jan 6, 2021 Chris Miller 8510
If you're one of the hundreds of thousands of gamers that are desperate to get their mitts on the newest GPUs coming from Nvidia and AMD, yet are...