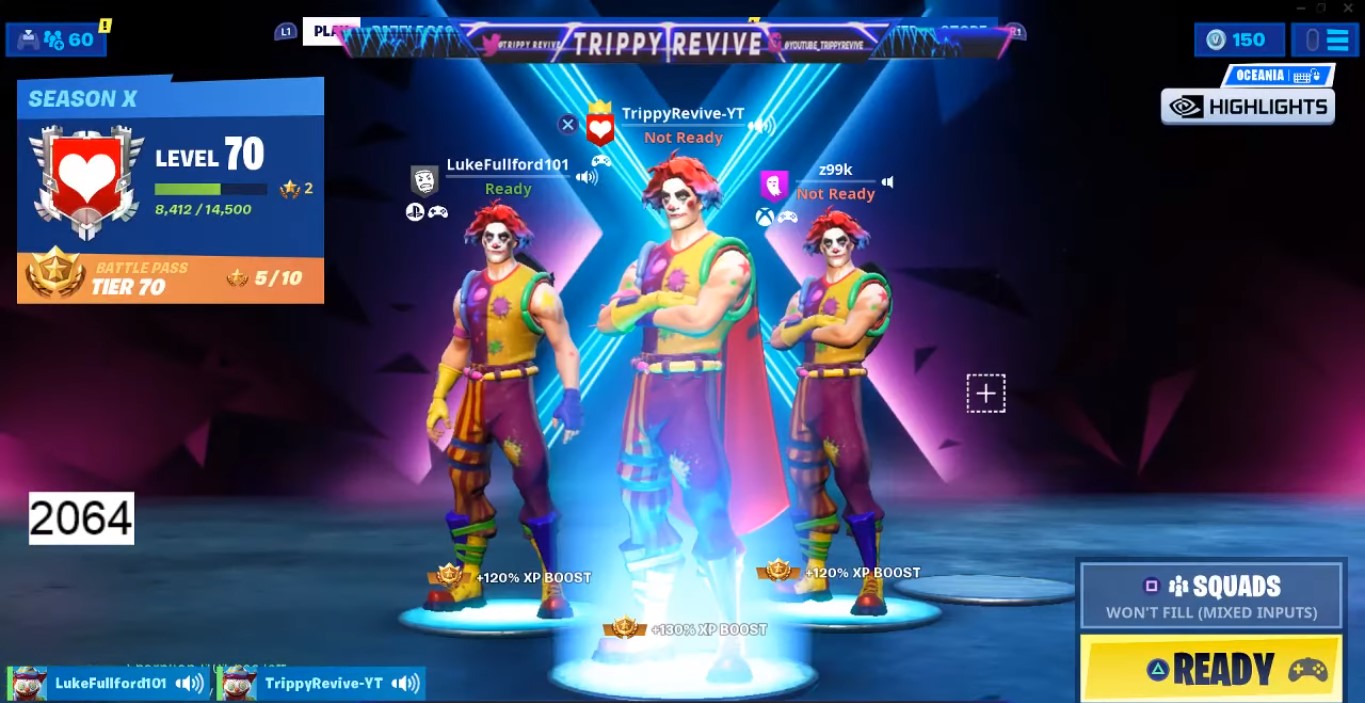 Epic Games have done it again; teasing another creative mashup of the world’s most popular game, Fortnite, with the forthcoming horror movie, It: Chapter Two.

The infamous horror movie featuring a creepy clown that loves to eat children is scheduled to be premiered this Friday on September 6.

Though Epic Games have yet to confirm its collaboration with the upcoming movie, multiple players have reported the appearance of prominent icons of the film.

Red balloons are covering the entire map of the game. As players run around the game’s battle royale island, these creepy-looking balloons can be seen tied up to the drain. The drains are stipulated to be the scene where the evil clown captures the child victim at the beginning of the movie “It.”

Red balloons are starting to appear across the map 🎈🤡 #Fortnite pic.twitter.com/geY9pVGpFl

Additionally, as if to reiterate this crossover, Pennywise’s blood-curdling laugh can be heard as the balloons are popped.

Considering the cross-promotion of the game over the years, the collaboration of the game with not-for-children major movies is not the first time. In its past crossover events, it has partnered up with John Wick, an action thriller film starring Keanu Reeves, the Matrix’s main protagonist. Though John Wick in not an R-rated horror movie, it is undoubtedly not meant for children.

Several months ago, the game also collaborated with Nike Air Jordans with a limited-time mode of branded clothing and Downtown Drop. Players can purchase the outfits in-game.

A few weeks back, players have also collected blasters from Iron Man, the powerful ax from Thor, and could purchase NHL jerseys to be worn as they skydive.

Recently, the game has made a crossover with Marvel’s Avengers: Endgame that gives players the chance to pick their favorite superheroes while defeating the villain. Items used by the superheroes also available in the game during the mashup including the bow used by Hawkeye, arm cannons of Iron Man, and the impeccable shield of Captain America.

Due to the fact that Avengers crossover was released a day before the film’s scheduled initial release, some fans assumed that the kick-off timeline for the Fortnite x It crossover would be about the same.

At this rate, fans are excited to see the crossover and additions in the content of the game based on the horror-themed movie. Would it be the scary clown skins, gliders, or other horrifying items?

Nevertheless, to date, no official confirmation has been released by Epic about this collaboration.

AMD's GPU Driver Will Increase Performance By Up To Eight Percent