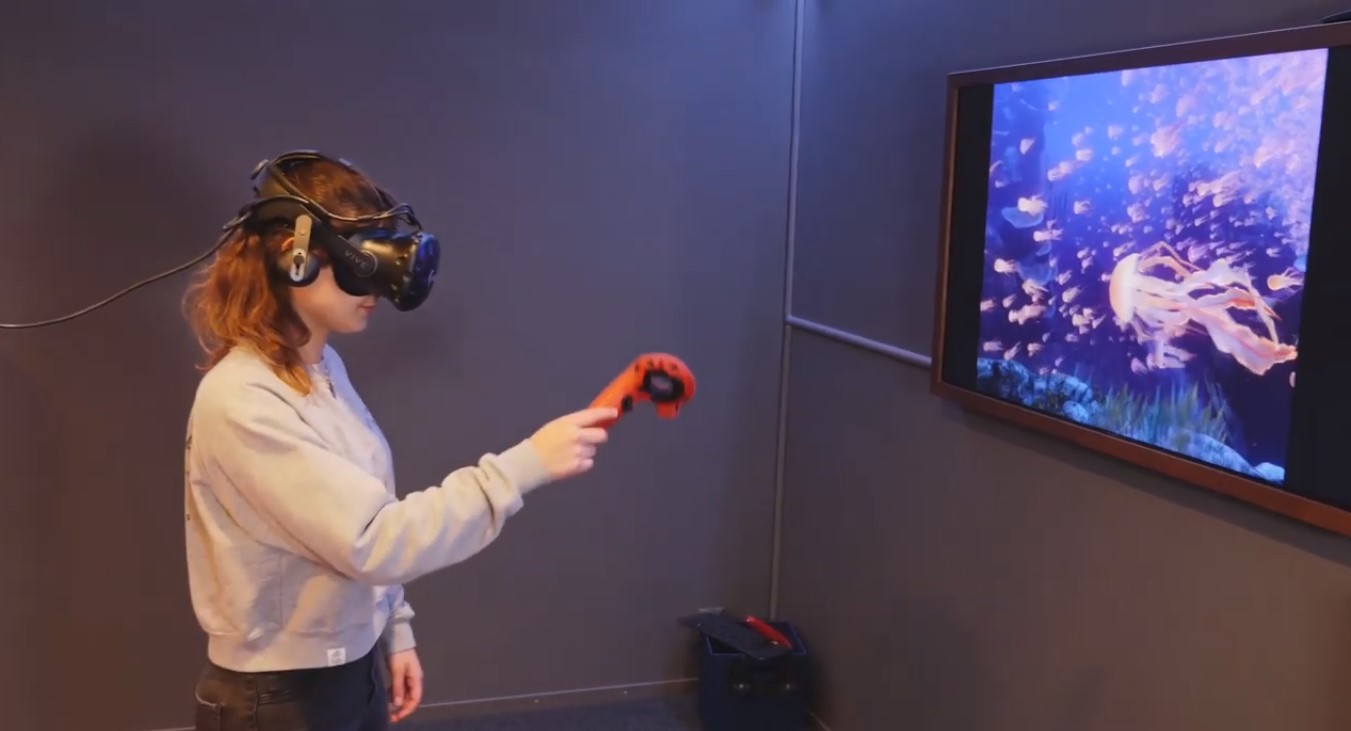 In spite of the data available, there is still no clear cut answer on whether VR sickness affects more women than men.

Earlier this year, psychologist Bas Rokers of the University of Wisconsin-Madison, claimed that the composition of IPD and VR headset causes more symptoms of VR sickness to women.

According to Rokers, a default headset is greater than the average female pupillary distance and fits perfectly with males.

Interestingly, Rokers also stated that there is no natural relationship sex and motion sickness while reiterating that the headset design might contribute to the symptoms.

Thomas Stoffregen, a kinesiologist from the University of Minnesota, further said that women are more vulnerable to motion sickness, citing that current interactive technologies are sexist by nature.

Stoffregen also said that the incidence of motion sickness among contemporary and commercially available VR systems after 15 minutes is anywhere between 40 to 70 percent.

Last July, Stoffreggen, along with other cybersickness researchers, discussed how to prevent motion sickness and various theories of why it occurs to more women than men.

"approximately 90% of women have pupils that are closer together than the default headset setting, and 27% of women's eyes don't fit the headset at all. "

Stoffregen further argued that VR-related motion sickness is a result of distinctive software and hardware designs which are usually seen in various components like computer LCDs and CPUs. He believes that the VR does not always complement with the balance and spatial orientation of the user’s body.

On the other hand, revered California optometrist, Dr. Suneet Gupta, said that there might be truth to the claims of women suffering from increased risk of motion sickness. According to Dr. Gupta, there is a statistically massive difference in PD between ethnicity and genders.

However, some critics highlighted that the theories fail to explain the individual differences in cybersickness vulnerability.

Famous headset corporation Oculus said that comfort and perception might vary depending on the anatomy of users. The company also mentioned that people might have an increased tolerance for the experience if they fall outside of their top range.

While there are many conflict hypothesis regarding the effects of VR motion, experts believe that the VR industry is doing ways of reducing motion sickness when using these technologies.

Feb 8, 2021 Chris Miller 6700
There's this bizarre area for corporations to exist in where their offerings have become synonymous with the industry to the point that they become...