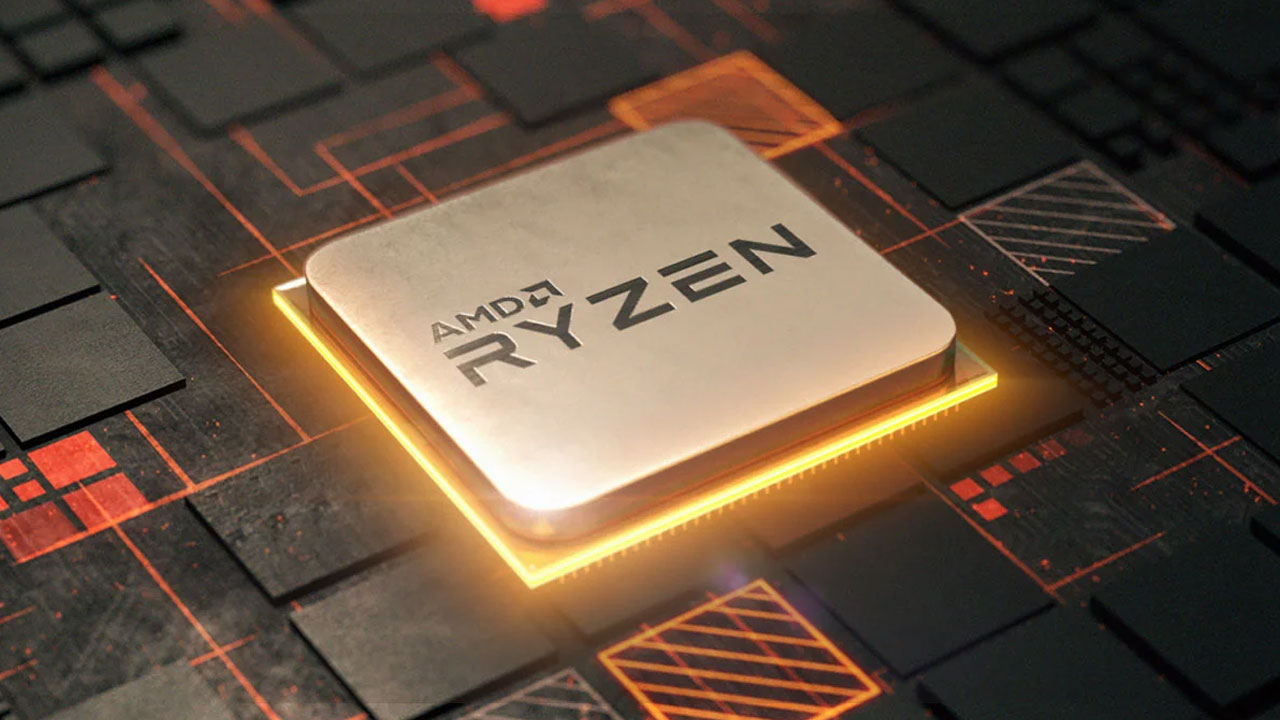 AMD, or the Advanced Micro Devices, Inc., is celebrating its 50th anniversary on Wednesday, May 1. As such, it is offering its consumers the Gold Edition of its top products.

As the world celebrates the International Labor Day, the hardware manufacturing firm remembers the day it was established. For five decades, it has already provided its clients all over the world several awesome products.

In this momentous event, the company wants it to be extra special by introducing special items. These can be regarded as memorabilia in commemorating its 50th year in the business.

While they are being offered as Gold Edition versions, it is worth noting that AMD has retained their specifications. There are certain enhancements, though, with how they are packaged.

According to PC Gamer, the Ryzen 7 2700X Gold Edition still comes with the same specs with the regular one. It still boasts of 16 threads and eight cores and clocked at a minimum of 3.7 GHz. What is different are the keepsakes bundled with it whenever a purchase is made.

Among them are the following:

● A special anniversary sticker that has the signature of Dr. Lisa Su, the CEO of AMD
● A coupon which will be used to claim the 50th-anniversary commemorative t-shirt
● A digital code needed for a drawing for the Zen 2-based Ryzen 3000 series of desktop processor

These exciting items can be taken advantaged of by the consumers if they would make the purchase by June 8.

John Taylor, the company’s chief marketing officer, noted that it has always been their desire only to provide high-performance computing. He also shared AMD’s commitment to move forward until they reach one century or more continuously.

Priced at $329.99 at Newegg, the processor likewise comes with two more freebies. These are World War Z and Tomy Clancy’s The Division. By the way, these games are given as well even when just buying the regular edition.

In the meantime, the Radeon VII Gold Edition is offered together with the following:

So much is definitely in the story for AMD’s celebration this year. This is even coupled with some good words about Radeon VII.

Tech Radar reported that Radeon VII had been tagged as the king when it comes to Ethereum cryptocurrency mining. In fact, Titan V and RX Vega GPUs have been beaten in the race.

It recorded a hash rate of at least 90MH/s. This was achieved without making any tweaks.