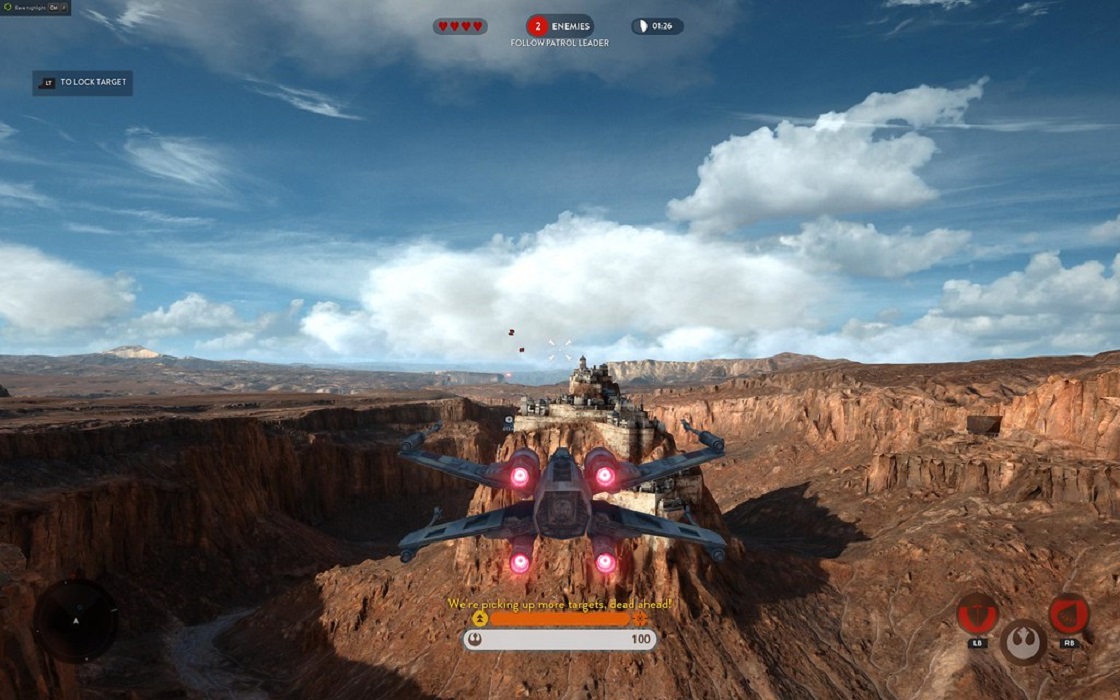 If you’re a Star Wars fan, then there’s one day of the year that you probably celebrate to no end. That is, of course, May 4. Dubbed the unofficial Star Wars Day, May 4 is a time when Star Wars fans can get together and celebrate the movies and video games.

Well, it looks like May 4th was particularly special for gamers as Star Wars Battlefront Ultimate Edition was just $5 on this day. That’s an incredible 75% off. Thanks to this ‘May the 4th be with you’ sale, you can play one of the best games in the series for extremely cheap. This deal is hard to pass up.

Developed by EA Dice, this action shooter is a blast from start to finish. It encapsulates what so many fans love about this series. The sense of adventure is constantly with you as you experience the various multiplayer modes. The level designs are beautiful, and for the most part, the combat mechanics are top notch.

In terms of the modes, there are several that will capture your attention out of the gate. Drop Zone is an 8v8 map domination mode that involves a lot of quick thinking. Customized loadouts let each player decide what type of weaponry they want to bring to battle.

Supremacy is a mode that involves two teams of 20 that battle it out to control outposts. It features large maps. They’re beautifully designed and give you plenty of room to engage in combat with the opposing team. There are even driveable vehicles that you’ve probably seen in the movies, including X-wings.

A feature that’s particularly noteworthy is spawn pickup. It lets you come back as a hero character, such as Luke Skywalker or Boba Fett. These characters make the multiplayer modes that much better.

If you haven’t had the chance to play this game, $5 may entice you to make a purchase. It’s honestly one of the best Star Wars games to ever come out for PC, Xbox, and PlayStation. You’ll spend hours in many of the online matches, putting your Jedi skills to the test. The deal won’t last forever so now may be the perfect time to act.