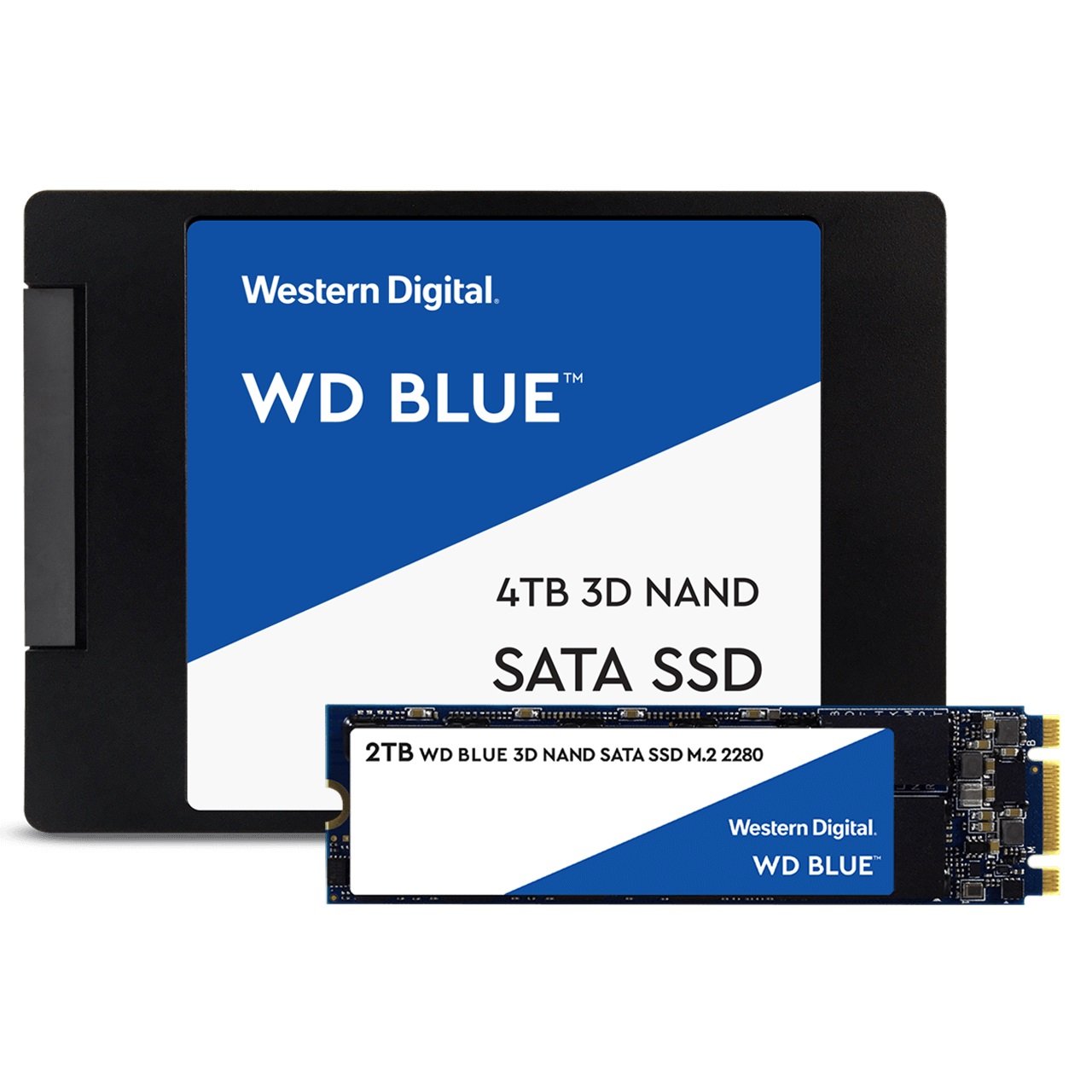 Western Digital is expected to give Samsung a run for its money with its upcoming 4TB solid state drive. This is a major upgrade for the American company’s Blue 3D series which previously only had a capacity of 2TB. Currently, Samsung and Western Digital are the only manufacturers that offer consumer-level 4TB SSDs.

Based eD System’s latest listing, the Blue 3D 4TB solid state drive retains the features of its predecessor. It has the same SanDisk triple-level cell, 3D TLC 64-layer NAND flash chips, and 88SS1074 Marvell controller. However, there is still no word if WD’s 3D model will be offered in the traditional M.2 2280 and 2.5-inch formats.

Unsurprisingly, the Western Digital’s 4TB solid state drive performs like its 500 GB variant. It has a 530 MB/s write, and 560 MB/s read sequential performance. On the other hand, its random performance is placed at 95,000 IOPS read, and 82,000 IOPS write. The SSD also boasts of a 600 TBW rating, reported Tom’s Hardware.

Skytech, a Lithuanian retailer, listed the SSD’s price at 546 euro or $608.94. With a deducted 21 percent VAT rate, the drive’s price further goes down to $503.26. Based on this computation, the 4TB solid state drive’s memory costs around 13 cents for every gigabyte. The drive’s price seems to fall based on the pricing of other drives.

Western Digital offers the hard drive with a limited, five-year warranty. According to Ed System, the SSD will supposedly be available by May 13, which should come as good news for consumers. By this time, the drive should be making its way to the shelves of computer shops worldwide. This is providing it still isn’t in the hands of some enterprising users.

Hardcore gamers know that the best SSDs don’t have to be the fastest in their class. Both price and capacity are also key factors. This is the reason why the Blue SSD line of Western Digital is becoming the hard drive of choice. And for a good reason. While offering a high storage capacity, it is also reasonably priced, PC Gamer reported.

Users thus became giddy with excitement when WD announced that it would be rolling out its 4TB solid state drive. The variant, which doubles the capacity of its precursor, is certainly a welcome addition to the company’s Blue SSD line. Retailers are now positioning themselves and have started to list the drive.

For instance, the search engine Gheizals.at listed Australian retailers which priced the drive at €554 – €575 ($621 – $644). Following a straight currency conversion, the 4TB solid state drive will sell at $0.15 at the low end. It is worth noting that Amazon’s prices for the 1TB and 2TB models are actual sale prices.

The Oculus Quest Could Revolutionize VR Headsets Going Forward; Will Officially Release On May 21

Jul 10, 2022 Justin Geller 1310
The first 'NFT game console' known as the Podium One is about to be discharged in 2024. However, there are quite a few complaints and ones around the...

Nov 5, 2020 Kenny Kimberly 5380
The last couple months have shown quite a few massive launches in the tech sphere of the world. PC enthusiasts have had quite a treat with everything...

Oct 21, 2020 Chris Miller 8390
The NVIDIA Ampere series came out and was gone within a second on many retail sites, with purchasers boasting about how many cards they were able to...