Microsoft has revealed all the games that will be coming to Xbox One starting next week, September 24, to September 27. A total of 11 games will be released including FIFA 20, Contra: Rogue Corps, The Surge 2, among others.

September 24
On Tuesday, two titles will be made available on Xbox One Enhanced. These are The Surge 2 and Contra: Rogue Corps.

Developed by Konami, Contra: Rogue Corps is a modernized version of the run and gun classic, Contra. The Japanese developer is on a quest to reclaim the lost glory.

On the other hand, The Surge 2 is the new Deck13 Interactive role-playing action game now set in the city. Remember, The Surge original was set in a factory. Yesterday, the publisher teased fans with a trailer, showcasing the dark world.

4 days left until launch and the team are frantically sharpening weapons and reattaching limbs! pic.twitter.com/v8JpjOA7Ci

September 25
On Wednesday also, only two games will be ushered into Xbox One. These are Constructor Plus and Rex Rocket.

In Constructor Plus, start from the bottom as a ‘minor-league housing crook,’ wheel, deal and thieve your way to the top.

As for Rex Rocket, this is a reserve for the old-school gamers. It is a 2D platformer featuring classic 8-bit gameplay.

September 26
Rage 2: Rise of the Ghosts will be the only game releasing on Xbox One on Thursday.

Rise of the Ghosts is the first expansion of Rage 2 which has been previously criticized for shallow content. In the new expansion, a new threat is coming, and the earlier you face it, the better. Explore the Overgrown City and fight the new enemy, Ghosts.

September 27
Friday will be the busiest, but the most exciting day of the week as EA Sports unleash FIFA 20. As a reminder, you have a few days remaining to download and play the September PlayStation Plus free games – Batman Arkham Knight and Darksiders. The two will be available up to September 30. 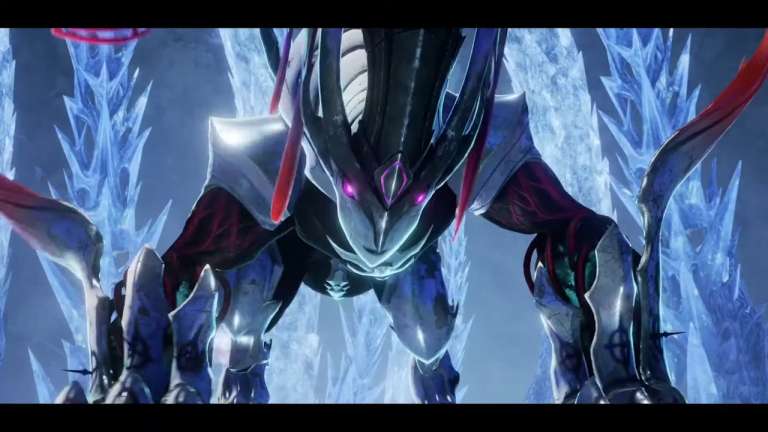 Feb 4, 2020 Chris Miller 8090
Code Vein has been out for roughly four months, launching on September 26, 2019, with development studio Bandai Namco at the helm of an interesting... 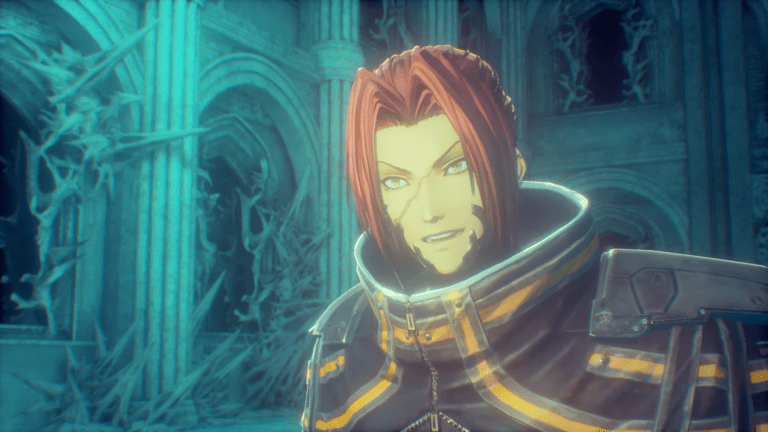 Jan 29, 2020 Chris Miller 11250
CODE VEIN is a title that brings casual Dark Souls combat to many, intertwined with a plodding JRPG story and oddly underclothed women that the...