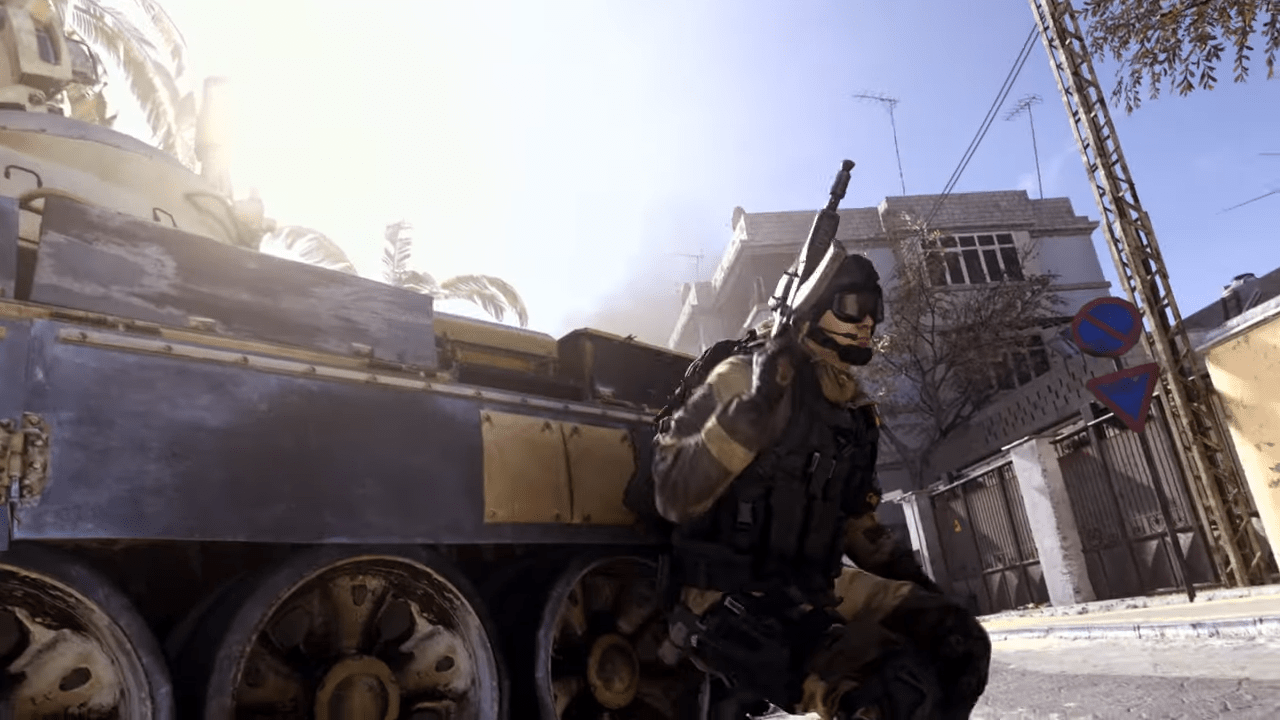 The Call of Duty Modern Warfare Beta is open from Friday to Monday, 20th to 23rd September, for all major platforms. Crossplay is ready to go, 32v32 Ground War mode is totally nuts, and the community feedback has prompted an in-depth response from the dev team.

A version of Call of Duty has been available for the last couple of days as exclusives to Xbox, PlayStation and PC, but this is the first time anyone can download the game, regardless of pre-order status. This means it’s also the first time players from each console are playing together – a revolutionary step for the franchise.

Along with the open beta comes Call of Duty’s 32v32 Ground War mode, a mode which fans and pundits have considered to be Infinity Ward’s grab at attracting fans of the large-scale battles of Battlefield. That does open some questions about both graphical and server performance.

So far the reports have been conflicted: some fans on Reddit, YouTube and Twitter have been complaining about poor PC performance, netcode issues for the console, and various crashes. Others claim that the game is running silky smooth.

I ran the Call of Duty Open Beta on a 1080ti and 16gb without many issues on the PC. There were several disconnects but this isn’t unusual when running a Beta. FPS was consistent. My experience is just one out of the millions of people who are downloading and playing.

However, the devs have stated that they are looking into a variety of reported bugs and issues, including ADS blurring on PlayStation and Xbox, console crashes, and an apparent bug where PC and console players aren’t able to chat with each other. Infinity Ward is also stating they’re going to look into inconsistent spawns which is something a lot of players have been complaining about. Spawns in Call of Duty are always a point of contention – older fans of the series will remember the epic spawn-camping in Black Ops 1 and the awful (but hilarious) spawns in Modern Warfare 2.

So far not much has been said about the game’s Battle Royale Mode, but after some source code leaked with terms relating to ‘br’, ‘money drop’, ‘player drop’, which hints at a loot/reward system, it looks like it might be a possibility.

As the hype around the game continues to build – Shroud posted a video called ‘BEST. COD. EVER‘ (wonder how much he was paid for that?) – it should be noted that no one is talking about microtransactions. Stay wary!