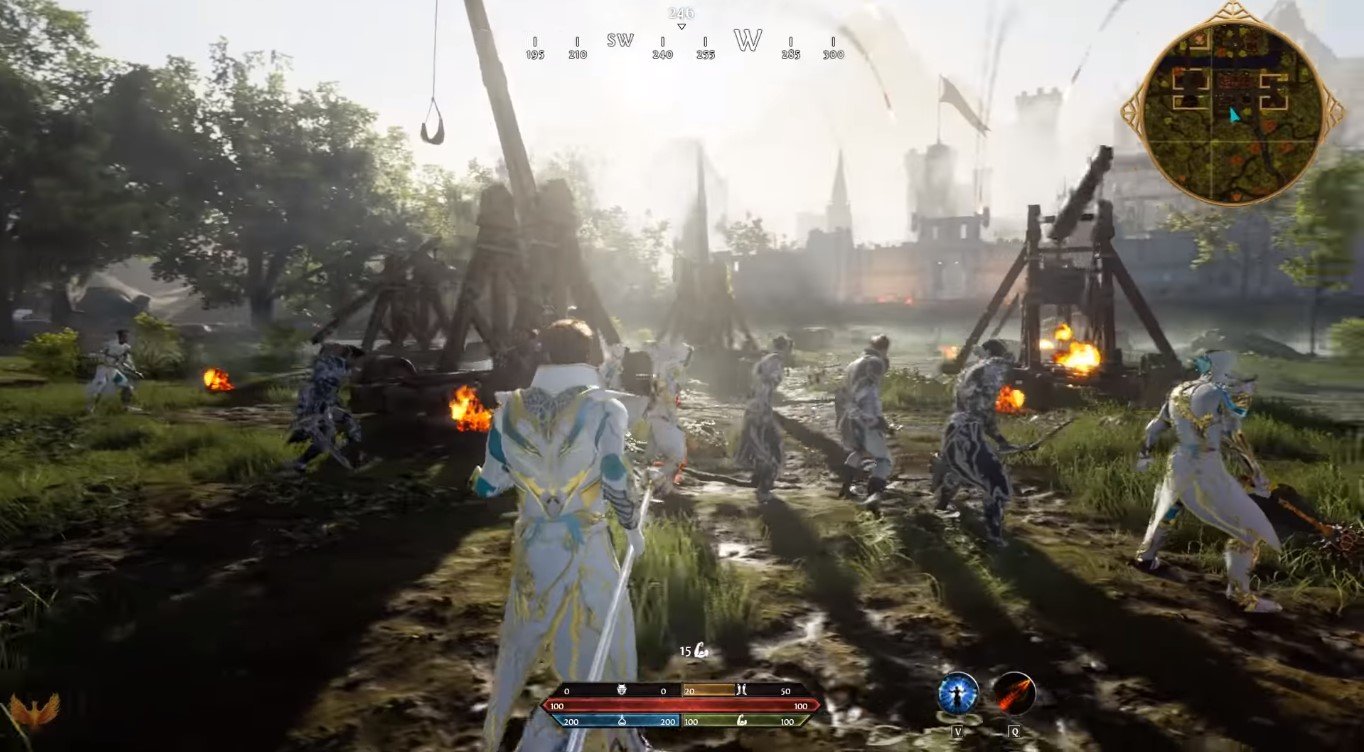 With the arrival of Ashes of Creation Apocalypse on Steam Early Access, fans will finally experience its unique features. And this can be done via the free-to-play download from the online distribution platform.

In the middle of 2017, developer Intrepid Studios announced about its Kickstarter registration for crowdfunding. This was done to support the development of the massively multiplayer online role-playing game (MMORPG) Ashes of Creation.

In December last year, the team behind the highly anticipated game divulged the prequel’s release date. It was learned that the Apocalypse was already on its way then.

As the title before the MMPORG finally comes out, so much is expected from it. By being a prequel, it means that Ashes of Creation Apocalypse sets the tone of the game’s story. It is expected to give a background of why a specific scenario is happening in the sequel. In short, it must be successful in delivering a backstory that could either stir up or kill the interest of gamers.

So far, information about the prequel is getting fans more curious. Accordingly, it has several unique features that would make it stand out compared to other titles in the same genre.

Among the exciting features of the game are the gryphons which would help the players get to their destination. As a fantasy game, magic is a critical component of Ashes of Creation Apocalypse, especially in blowing up buildings. Meanwhile, there are numerous weapons, gears, and fighting styles to choose from to ensure higher chances of victory.

In the meantime, the battle royale concept of the video game will be offered not only in solo (one-player) mode. It will be available as well in duo (two-player) and squad (four-player) modes. This makes the game even more enticing among players since they have various options when playing the soon-to-be-launched title.

The available modes of Ashes of Creation Apocalypse could be accessed from Intrepid Studios’ servers in different regions. Gamers from North America, Europe, and Southeast Pacific would have the opportunity to enjoy the mode they prefer.

On the other hand, if the MMORPG would be dropped, players need not worry about what they have started on Apocalypse. They could still use their cosmetics, armors, and mounts since these would be migrated to Ashes of Creation.

Rumors revealed that new modes would be added eventually as well. Among these could be the horde and castle siege.

Call of Duty: Modern Warfare To Top The Charts In 2019, Borderlands 3 And Mortal Kombat 11 To Feature In Top 5, NPD Prediction 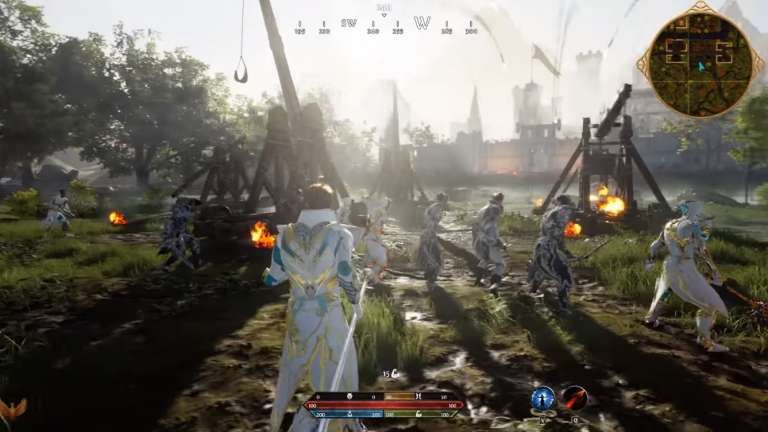 Sep 21, 2019 Edmund Dorsey 35180
With the arrival of Ashes of Creation Apocalypse on Steam Early Access, fans will finally experience its unique features. And this can be done via...