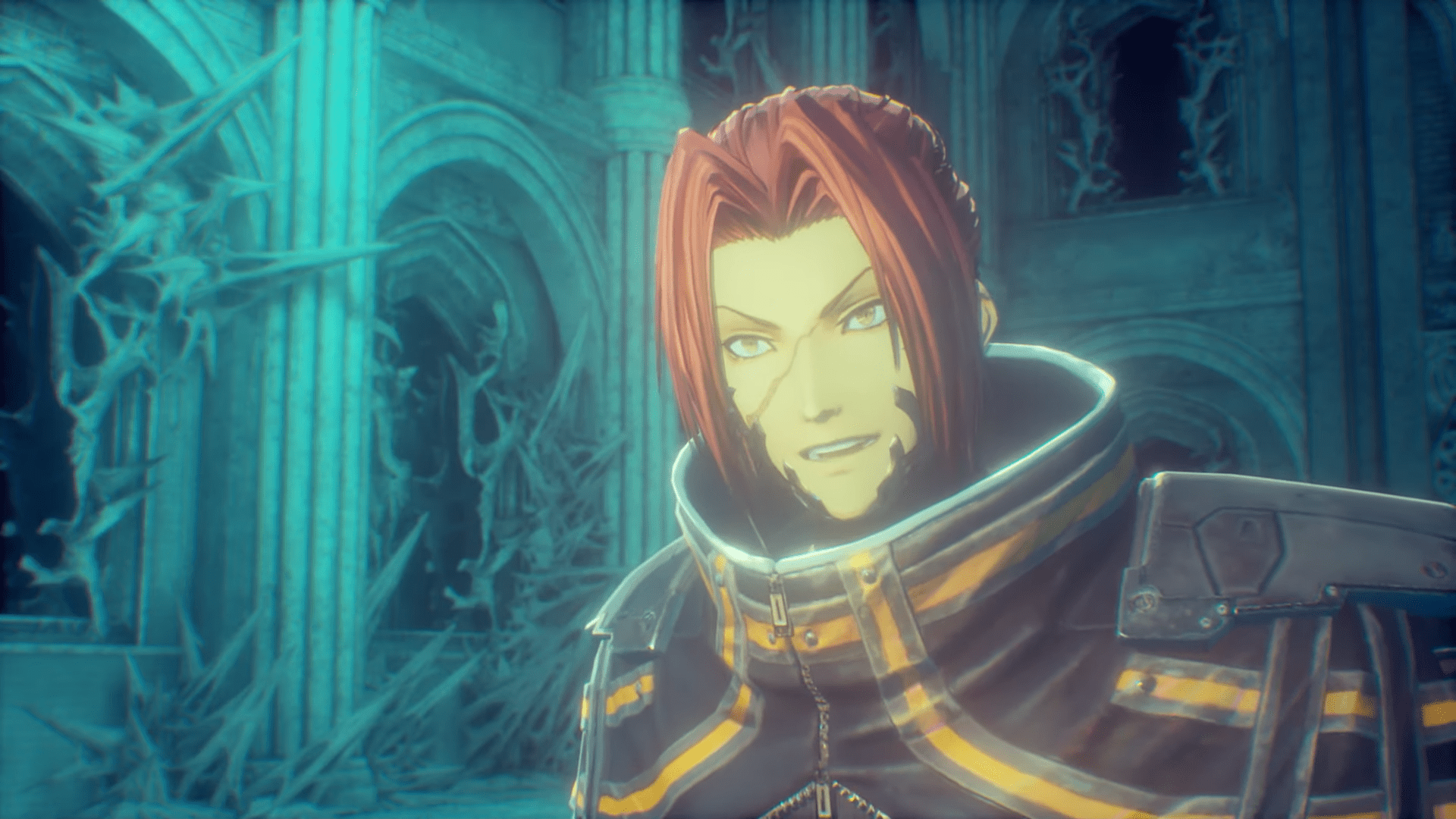 CODE VEIN is a title that brings casual Dark Souls combat to many, intertwined with a plodding JRPG story and oddly underclothed women that the developer BANDAI NAMCO seems to be specializing in as time progresses.  It sits on positive reviews for all platforms, and the community seems to enjoy the cooperative casual hack and slash feeling that CODE VEIN readily brings.

The game dabbles in the Vampire genre, or subset thereof, with the need for blood bringing various powers that players can customize to alter their combat style as they see fit.  It all works surprisingly well within a Souls-like battle system with stamina and parrying, along with bonfire-esque checkpoints littered throughout sprawling maps.

Since the community seems ever ready to support the title in what it has already brought, the idea that the community would also appreciate the new content that DLC brings doesn’t seem too far-fetched.

In the world of Vein, the fight is never really over.
Team up with fellow Revenants again to embark on a new side story in the Hellfire Knight DLC, now available for #CodeVein! ➡ https://t.co/C6qnHI7QyE pic.twitter.com/jYaheeoBZS

Unfortunately, the newest DLC for CODE VEIN, Hellfire Knight, seems to be a bit steep on price while decidedly shallow in terms of content.  Fans of the new title aren’t necessarily pleased with what Hellfire Knight has brought, and is interestingly eager to let BANDAI NAMCO know.

It’s arguably the easiest to see how fans are reacting to the Hellfire Knight on Steam, that encourages players to recommend (or not) purchases and DLCs that they have purchased and experienced.  On Steam, Hellfire Knight has a surprising 32% recommendation rate, and it all seems to center around content (or lack thereof) found within Hellfire Knight.

The newest and first DLC for CODE VEIN promises to bring new outfits, weapons, blood codes (fighting styles), and areas in the depths.  Depths are end-game dungeons, of which there are 12 of, and players can receive special treasures for successfully completing them.  They are largely considered to be the primary end-game content, so many found themselves eager to experience the next set of content from BANDAI NAMCO after the previously successful offerings.

Instead, many of the outfits and weapons are simply reskins of content already within the game.  The developers seemed content to change the colors of some items, and offer them as DLC.  This is, thus far, widely considered as a bad move, as that they’re charging $10 for access to this content.  The primary boss is a saving grace, as many found him to be far more imaginative and difficult than anything else offered.

There’s very little story to be found, almost no new content, and the additional dungeon offered is over far quicker than most would expect.  Ultimately, you’re receiving about 30 minutes worth of content at most for $10, and it’s largely lackluster.  This has Season Pass owners concerned, as they’ve already invested in the entirety of DLCs that have yet to appear; many are concerned that future DLCs will be equally lackluster.  Here’s hoping that BANDAI NAMCO and SHIFT learn from this DLC, and raise the bar a bit for future content.